Accessibility links
An Uncertain Future For The U.S. Terrorism Insurance Program The federal program, which would pay for catastrophic damage if a U.S. city was attacked again, is up for renewal this year and some have begun to worry that it may be in trouble. 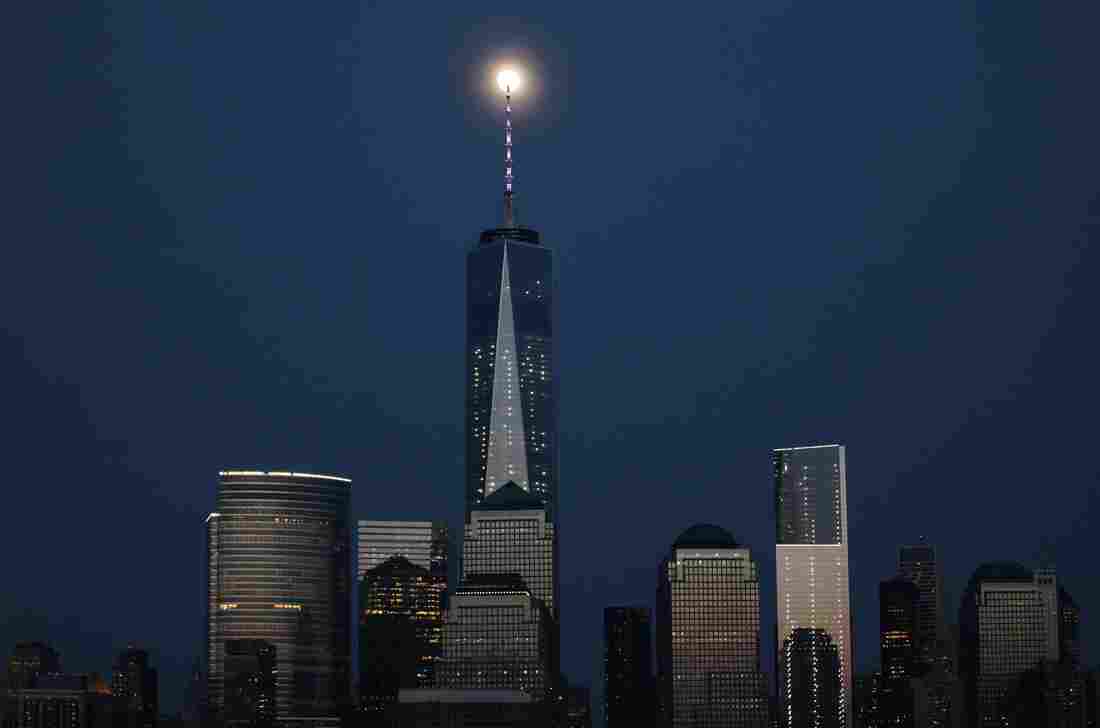 If the government scales back its terrorism insurance program, the cost of doing business in America's downtowns could rise significantly. Gary Hershorn/Insider Images/EPA/Landov hide caption 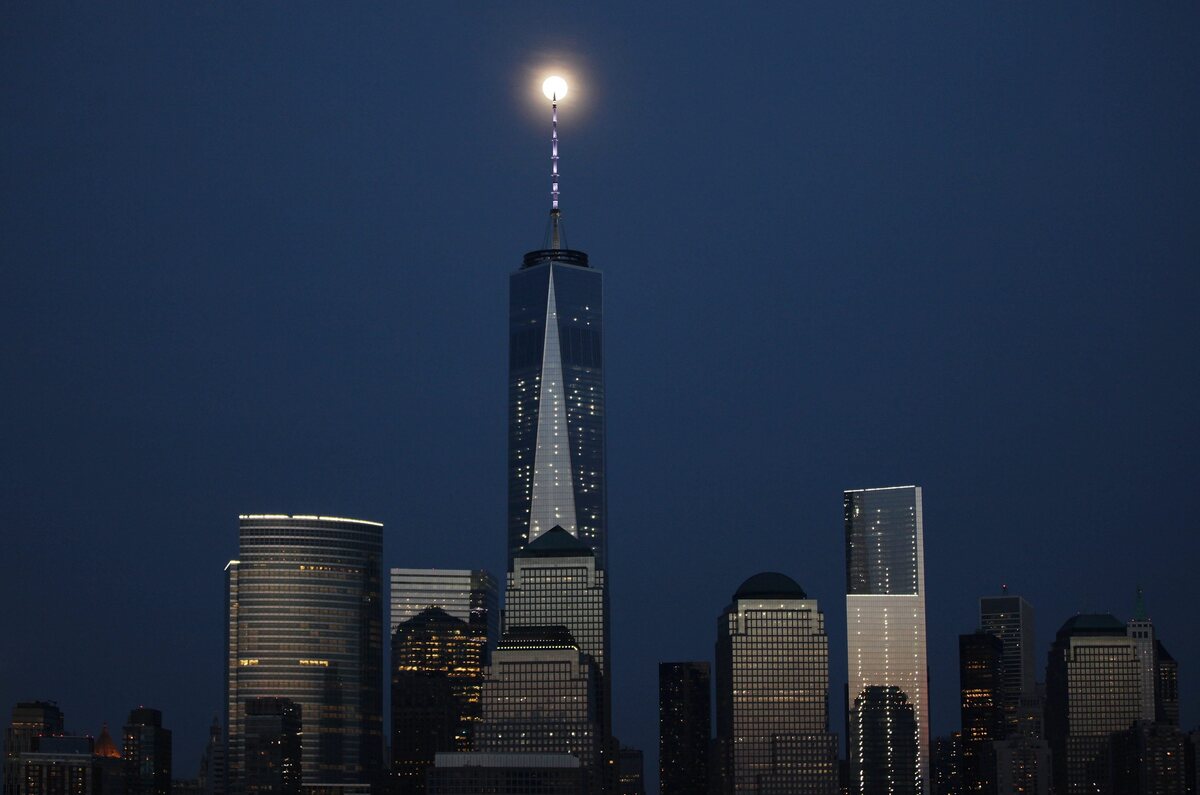 If the government scales back its terrorism insurance program, the cost of doing business in America's downtowns could rise significantly.

If terrorists were to attack a U.S. city again, who would pay for catastrophic damage? In the aftermath of the Sept. 11, 2001, attacks on New York, Congress provided the answer: the Terrorism Risk Insurance Act.

While most ordinary people will never have need of it, Douglas Durst, one of New York's real estate barons, does. His family has trophy properties, like One World Trade Center, Bank of America Tower and the Condé Nast Building, all around Manhattan. All of his occupied buildings have terrorism insurance. And he says without the federal government providing a backstop on private insurance policies, many major real estate transactions would grind to a halt.

"We would not be able to build or refinance our buildings without it, because banks insist on having insurance for all risks," Durst says.

The act provides this guarantee: If a policyholder has private terrorism insurance and damage from an attack exceeds $100 million, the federal government will step in to cover most of the liability and damages above that point.

The program is up for renewal this year, and over the past few months, Durst and other members of the New York real estate establishment have begun to worry that it may be in trouble. The Senate plans to vote on it this month. But in the House, renewal of terrorism insurance was slowed by the program's critics. Then, in early June, the renewal effort lost one of its biggest allies when House Majority Leader Eric Cantor was defeated in his primary bid for his House seat.

Steven Spinola, president of the Real Estate Board of New York, says Cantor came in to his office in Manhattan to talk with building owners.

"There was no question that Eric Cantor was helpful" to the renewal effort, Spinola says. Spinola is now watching the Republican leadership shuffle closely and looking for new allies on the Hill.

But conservatives aren't the program's only critics. The Consumer Federation of America says it's a bad deal.

"First of all, I don't think the taxpayers should be in the business of offering free insurance to anybody for anything," says Bob Hunter, the group's insurance director.

Hunter points out that unlike in earlier federal insurance programs, the government in this case doesn't collect any premiums from policyholders.

"Without a premium, it's not a real insurance program — and especially in a program that protects very large interests," he says.

Hunter says a government backstop is needed, but it should be limited to nuclear and biological attacks — not bombs and planes. He says private insurers can handle a Sept. 11-style attack.

"The impact it would have on the insurance industry today, in today's dollars, is infinitesimal. They can really handle a 9/11 event. I've done the calculations," he says.

Now there's a bill in the House of Representatives that sets a higher damage threshold for those types of attacks, before government assistance starts to flow. To Spinola from the Real Estate Board, this is dismaying.

Over the next few months, new tenants will start to fill the long-delayed One World Trade Center Tower. Durst says he expects to pay $3 million to $4 million a year to insure it against attack. But he says if the government scales back its terrorism insurance program, the cost of doing business in America's downtowns could rise significantly.