Accessibility links
Essence: Songs From America's Biggest R&B Festival As the Essence Music Festival kicks off in New Orleans, we offer a non-stop stream playlist of songs by musicians who have played the festival during its 20 year run. 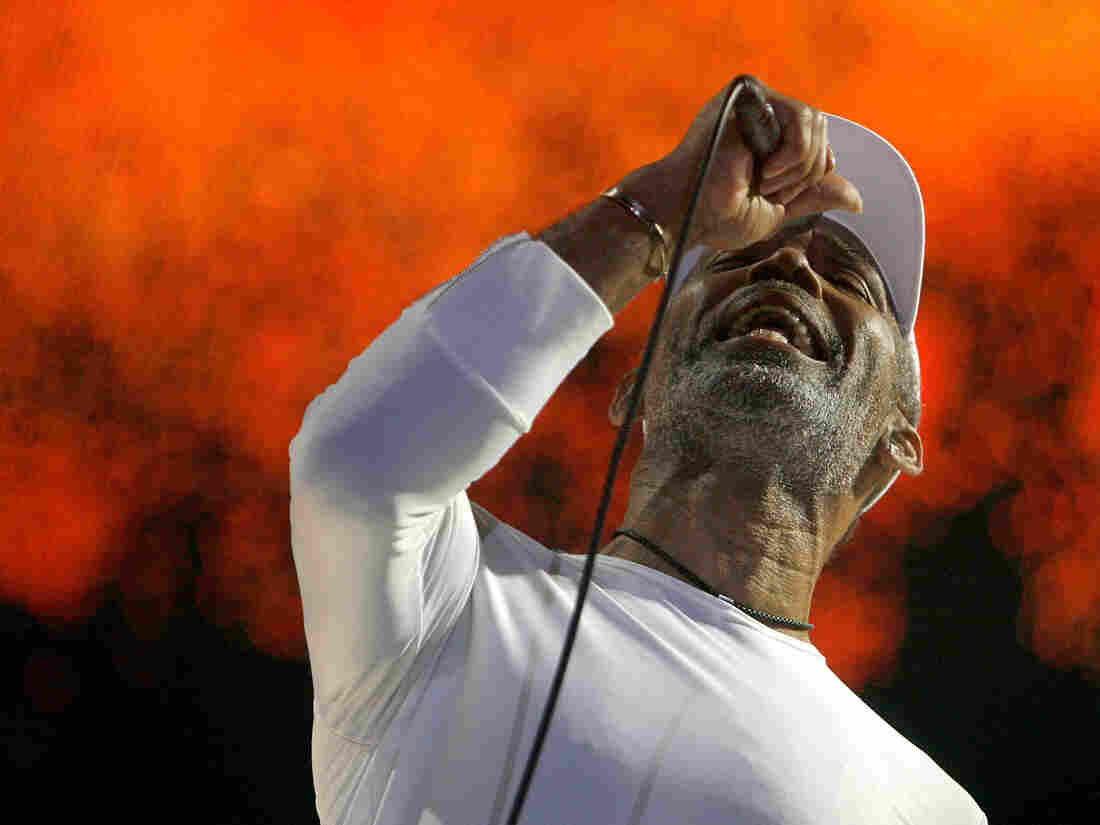 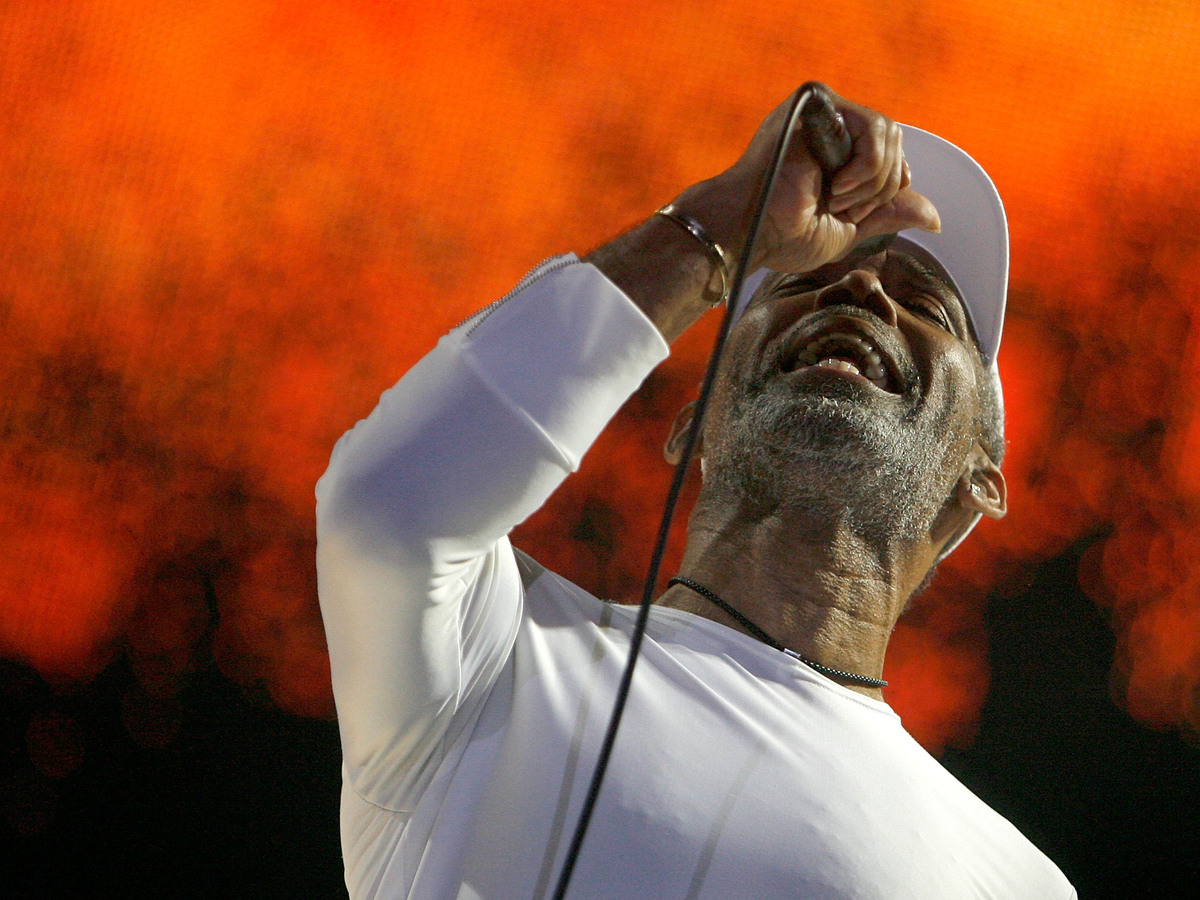 Maze featuring Frankie Beverly, performing at the Essence Music Festival at the Louisiana Superdome in 2008.

The Essence Festival, in New Orleans this weekend for its 20th edition, calls itself "the party with a purpose," for cause. The goal of the three nights of performances at the Superdome and three days of panels and talks at the Convention Center is to brand and supplement Essence Magazine — but what actually goes down every Fourth of July weekend in New Orleans begins in airports all over the country.

You don't even have to remember your exact gate number to know where you should be getting on line. You just follow the crowd of people, mostly women, some men, everybody in outfits that may look casual, but aren't, and perfect hair. A lot of them will be humming.

Essence In New Orleans: A Festival That Knows Its Audience

Before you take off, this year's headliner — Prince — will be mentioned over the intercom four times. In the air, several women will be read by a flight attendant who has worked this route before. When you land, the man across the aisle will immediately drop his phone into a speaker, which is not technically portable, turn up "Outstanding," and 30 rows of people will sing every word. There will be one businessman who does not know why this is happening. Another flight attendant will laugh at him so hard she has to hold on to you for support.

What is happening is everybody left that daily grind behind and we're going away to dance and sing together. See old friends and be seen. The gentleman with the arrival mix segues from The Gap Band to Drake to Amerie to Beyonce to Next. By baggage claim he's at Bell Biv Devoe. We are all very happy. These are the songs that have brought us here, and we will spend the weekend celebrating with them.

In honor of the Essence Festival and the people who save up to attend, Jason King, the host of I'll Take You There: R&B From NPR Music, has made a stream of songs by the artists who've played at the Superdome since its beginning in 1995 — a mix of unassailable greats, one-hit wonders (but good lord what wonders), fourth wave torch singers, gospel pillars and babymakers. Classy and funky, all under one roof.