Accessibility links
First Listen: Trampled By Turtles, 'Wild Animals' The bluegrass-based folk-rock band knows how to play at extreme speeds, but its new album is a thoughtful, stately grower — a far cry from the fiery freneticism of Trampled by Turtles' live shows. 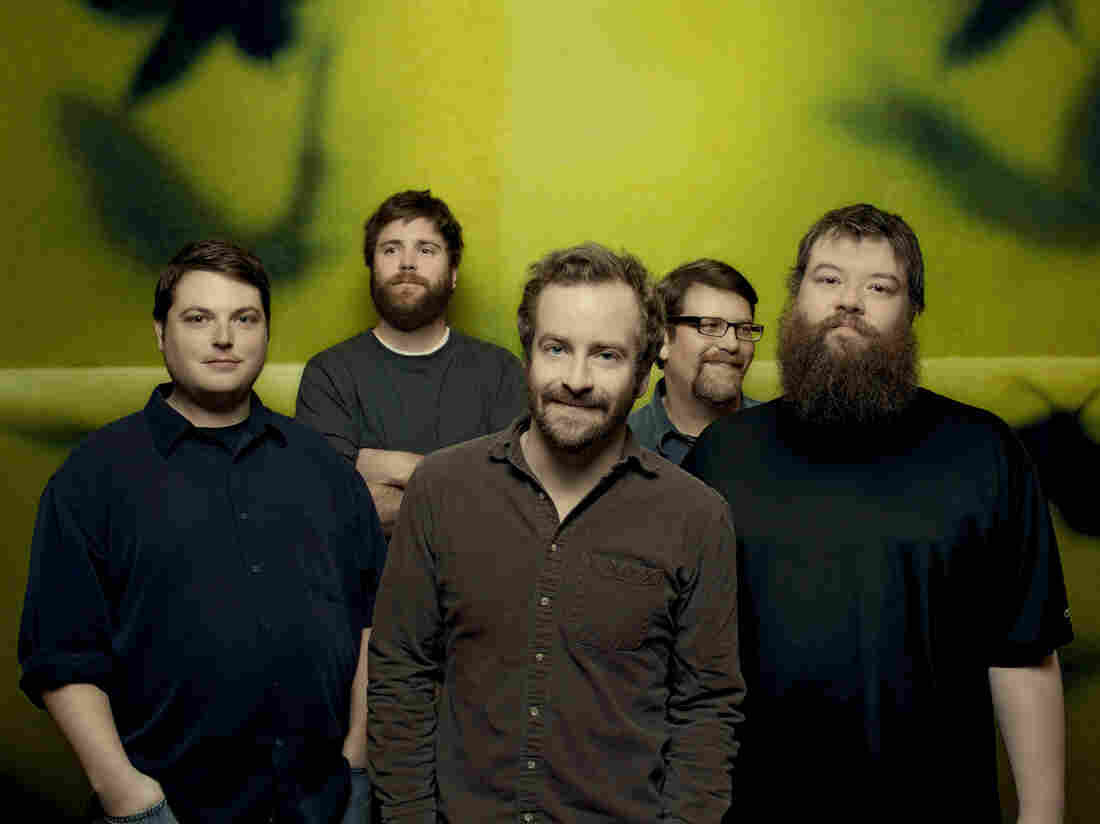 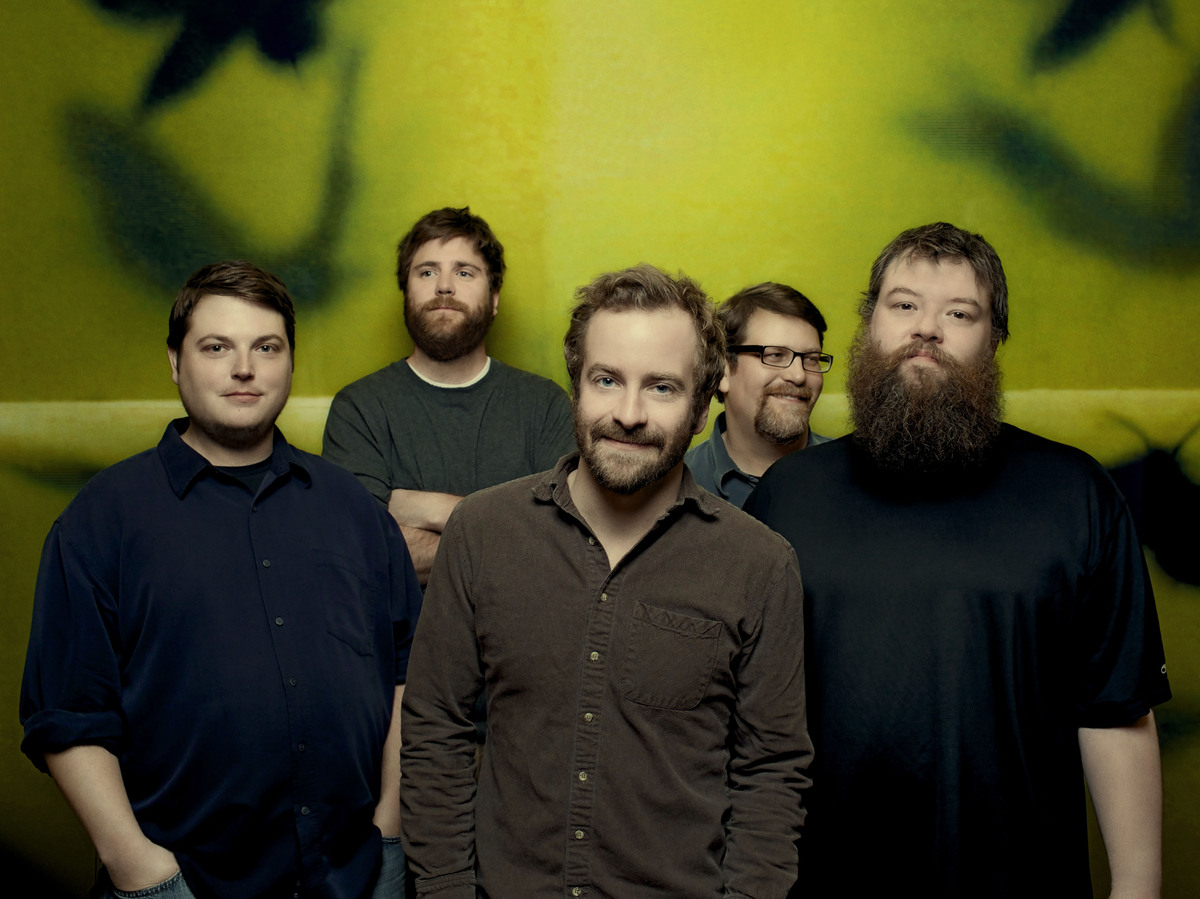 Zoran Orlić/Courtesy of the artist

The bluegrass-based Minnesota folk-rock band Trampled By Turtles knows how to play at extreme speeds, to the point where its careening compositions can seem downright unhinged. But its last two records, 2012's Stars and Satellites and the new Wild Animals, mostly move at a deliberate, even graceful pace. In tracks like "Hollow," Wild Animals even works up a hint of The Low Anthem's echo-chamber spookiness — a far cry from the fiery freneticism of Trampled by Turtles' live performances.

As with The Avett Brothers, another band whose roots-punk/slamgrass roots have given way to a gentler and more ruminative sound, Trampled by Turtles' records nowadays use speed and aggression only as seasoning. Though "Are You Behind the Shining Star?" works its way up to a briskly lovely mid-tempo pop-rock arrangement, Wild Animals doesn't fully open the throttle until midway through, with "Come Back Home," before settling back down for all but one of the remaining songs.

Produced by Low singer and fellow Minnesotan Alan Sparhawk, who knows a little something about delicate deliberation, Wild Animals makes the most of Trampled by Turtles' supple strings and considerable restraint. This is a thoughtful, stately grower of a record, made all the more enticing by the idea that future live shows will harness the energy coiled just beneath its glimmering surface.