Accessibility links
First Listen: Luluc, 'Passerby' Luluc writes songs for late-night drives and uneventful mornings — stuff to slow the blood and the world outside. On its second album, the duo uses calm as a medium unto itself. 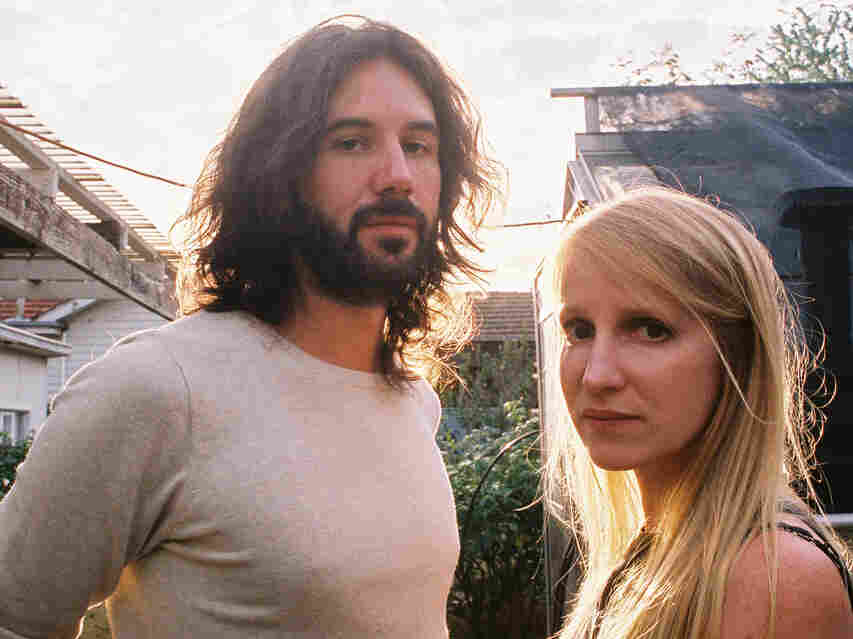 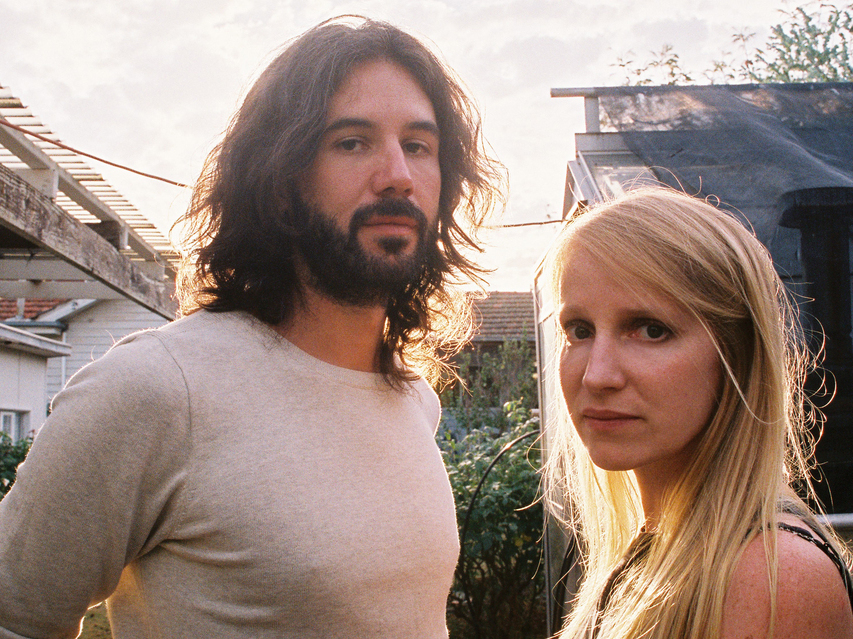 Luluc writes songs for late-night drives and uneventful mornings — stuff to slow the blood and the world outside. Bred in Australia but partly based in Brooklyn, Zoë Randell and Steve Hassett traffic in gentle, disarming simplicity, rarely allowing their music to speed up past a gentle lope. But for all their consistency of tone — and quality — Passerby's 10 songs never congeal into a blur or feel like a slog. Like the duo's labelmates in Low, Luluc uses calm as a medium unto itself.

Though not technically a debut album — Dear Hamlyn came out in 2008 — Passerby provides a tremendous introduction to a band whose deliberate impeccability never feels staid or fussy. It helps that The National's Aaron Dessner, who knows a little something about impeccability, leaves his fingerprints all over these songs: He produced Passerby with Randell and Hassett, and he provides a good bit of the rich but spare backing instrumentation throughout. Dessner and Luluc both know how and when to let a song breathe.

It's telling that, when veteran producer Joe Boyd was assembling an album and tour paying tribute to his former collaborator Nick Drake, he specifically sought out Luluc, which lent two performances to the 2012 tribute record Way to Blue. Comparisons to Drake's work are natural and inevitable; just listen to the stunning "Winter Is Passing," which recalls the late singer's music in title, tone and form. But where many Drake acolytes fall prey to sterility and blandness — choosing to emulate only the soft vocals and intricate acoustic guitars — Luluc locates the shadings and subtleties that allow songs, and artists, to endure.