Accessibility links
After Assault, Woman Finds Hope And Career In Restorative Justice In 1976, Lorenn Walker was attacked in an alley in Waikiki, Hawaii. That trauma inspired Walker, then a high school dropout, to enroll in college, become a lawyer and work in violence prevention. 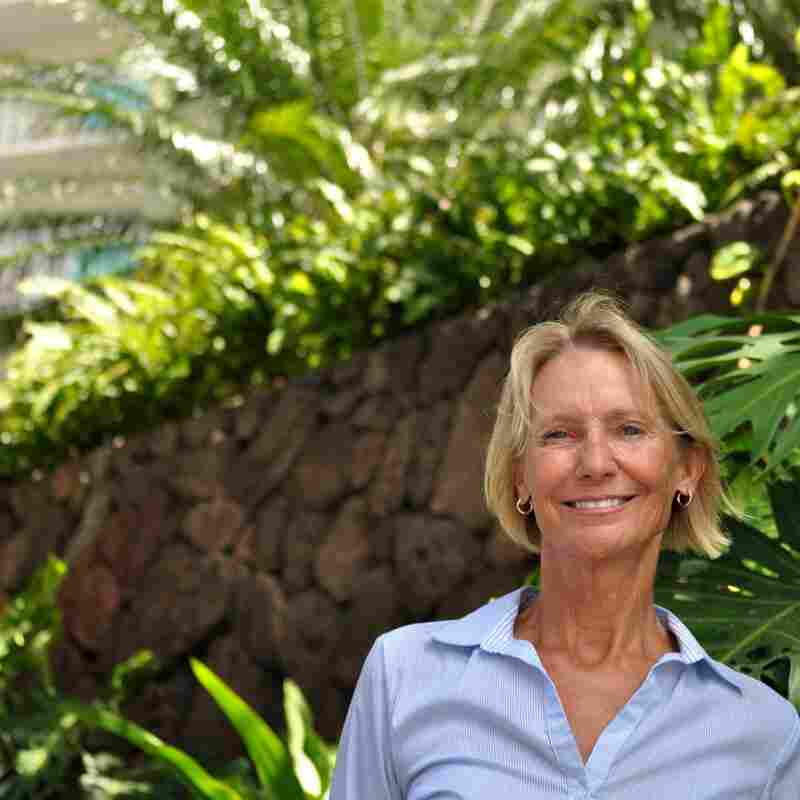 Lorenn Walker, now a lawyer, was assaulted in 1976 in an alley near this hotel in Waikiki, Hawaii. Robyn Pfahl hide caption 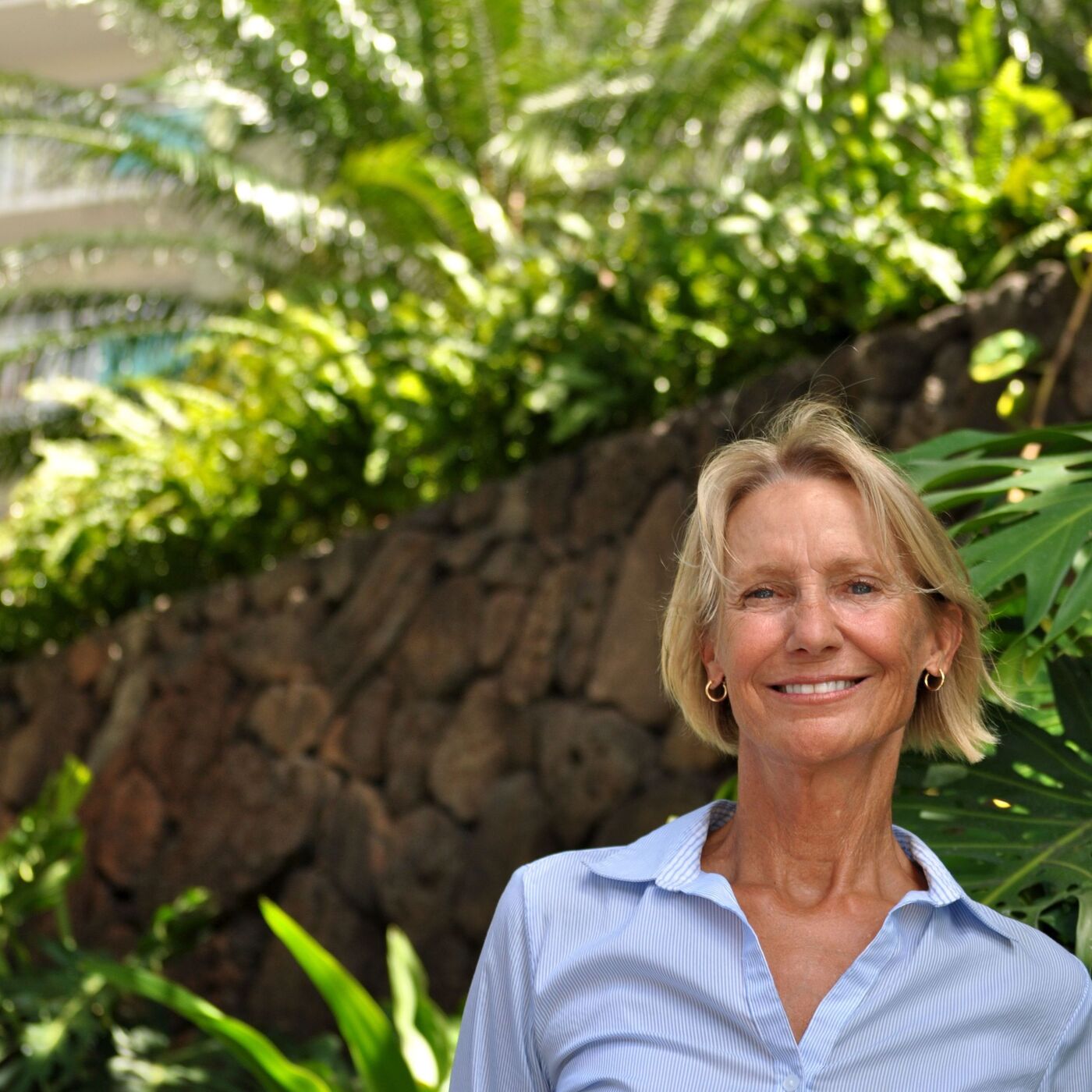 Lorenn Walker, now a lawyer, was assaulted in 1976 in an alley near this hotel in Waikiki, Hawaii.

Lorenn Walker works to help both victims and offenders after crimes are committed. She's a restorative lawyer from the North Shore of Oahu in Hawaii, where she focuses on violence prevention and works on re-entry programs for prisoners.

Her work in restorative justice began after a personal encounter with crime, when she was assaulted 38 years ago.

"My friend worked in Waikiki — she was a bartender — and I was meeting her to go out dancing when she got off work," Walker says. "I was intoxicated and went out the wrong door of the hotel where the bar was that she worked in."

Walker found herself in a dark alley, where she was approached by a man she didn't know.

The man punched her in the face, then strangled her as she lay helplessly on the pavement.

"I just thought about my daughter," she says. "I was a single parent of a 5-year-old daughter and the only thing I could think of to say to this guy was, 'I have a baby.' "

The man stood up and ran away.

"The police came and the ambulance came, and I was assigned to a psychologist named Harold Hall," she says.

During therapy, Hall encouraged Walker to apply for college.

"I didn't finish high school. I only finished the ninth grade of high school," Walker says. "Before I got attacked, my life was really pretty much dead-end. ... I think I really was depressed even before it happened."

She finally enrolled in college, and ended up loving it.

"A year after the attack happened, I decided I wanted to be a lawyer because I was interested in justice," she says. "I finished my bachelor's degree at the University of Hawaii and then I went to law school in Boston."

I still think we have to give people hope that they can change. I think that restorative justice is about helping people heal.

Seven years after the attack, she graduated from law school and took the Hawaii bar exam — at the same hotel where police found her that night in 1976.

Walker says she has deep empathy for other victims, and she also feels for those who have performed acts of violence.

"I still think we have to give people hope that they can change," she says. "I think that restorative justice is about helping people heal."

She says her work helps her heal, too.

"My big break was a really traumatic experience," she says. "I think that no matter what happens to us, we can find some way that it strengthens us. It could have ruined me, but it didn't."