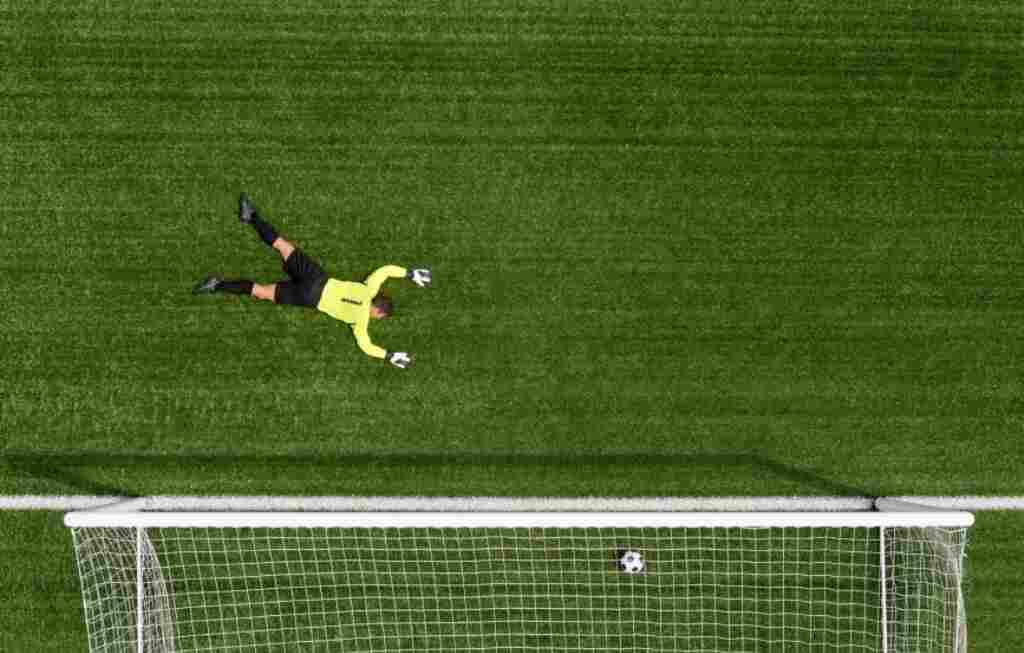 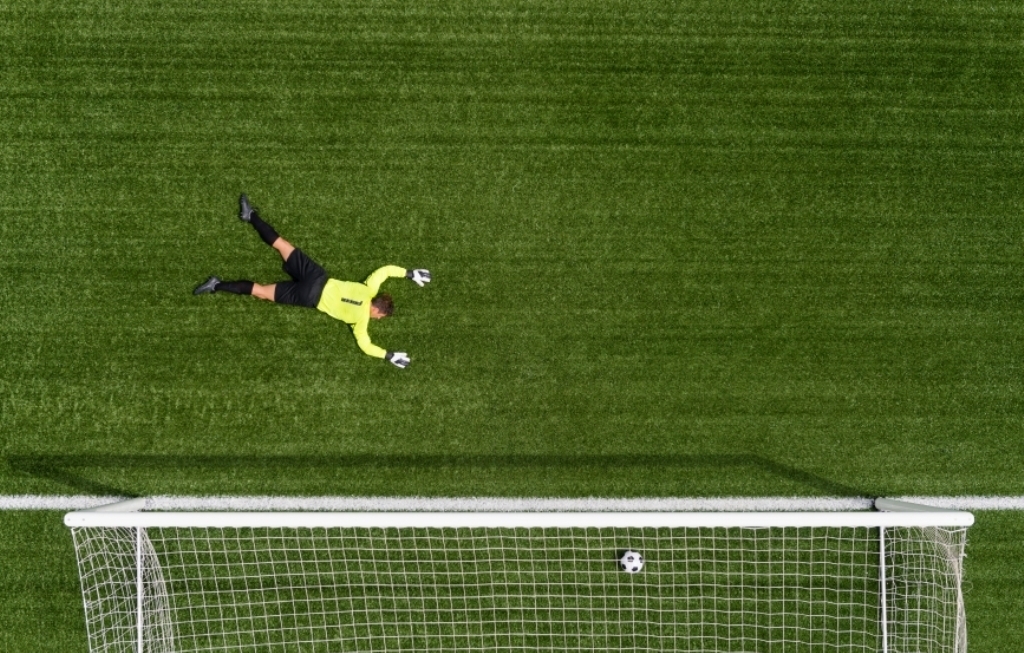 Any time you're facing big failure is a good time to revisit the 1888 poem "Casey at the Bat." It's the classic story of dashed optimism, of an entire city putting its hopes on the result of one single, heartbreaking at-bat. Here are the last stanzas. It's down to the wire. The Mudville team has two outs, two strikes, and they're hoping Casey will save them.

The sneer is gone from Casey's lip, his teeth are clinched in hate;
He pounds with cruel violence his bat upon the plate.
And now the pitcher holds the ball, and now he lets it go,
And now the air is shattered by the force of Casey's blow.

Oh, somewhere in this favored land the sun is shining bright;
The band is playing somewhere, and somewhere hearts are light,
And somewhere men are laughing, and somewhere children shout;
But there is no joy in Mudville — mighty Casey has struck out.

Even if Casey's story is familiar to you, what you may not know is that about 20 years after Ernest Thayer published the poem, a sports writer named Grantland Rice returned to the topic.

His poem, "Casey's Revenge," follows up on what happens to Casey after his fateful strikeout. In Rice's tale, the people of Mudville are angry and bitter. Casey's flop has made him a pariah. Even the mayor calls him "Strike-Out Casey.​"

But then, in his darkest hour, Casey gets a chance to redeem himself — another crucial at-bat, in the last inning, against the same pitcher who struck him out the last time. The crowd boos. Of course he's going to choke again, they think. It comes down to two strikes, and then:

A whack, a crack, and out through the space the leather pellet flew,
A blot against the distant sky, a speck against the blue.

Sports fans are forgiving, even in places where sports mean everything to people. And as Brazil's players try to cheer themselves up over the next four years, they could make this line from Rice's poem their mantra:

The lane is long, some one has said, that never turns again,
And Fate, though fickle, often gives another chance to men.

Kevin Roose is the author of The Unlikely Disciple and Young Money.