Accessibility links
Joe Locke On Piano Jazz The vibraphonist, a formidable soloist, has broadened his work as a composer, bandleader and educator. He takes on standards, performs an original on piano and mashes up Joni Mitchell and Carly Simon. 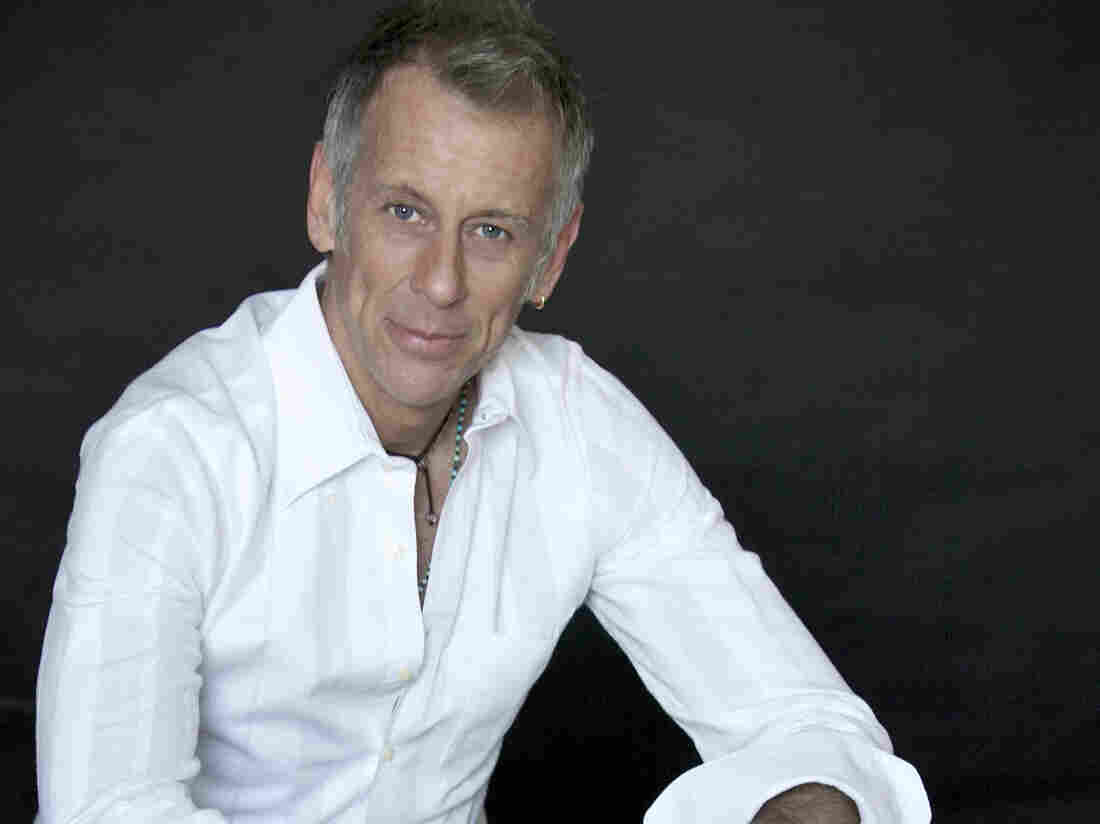 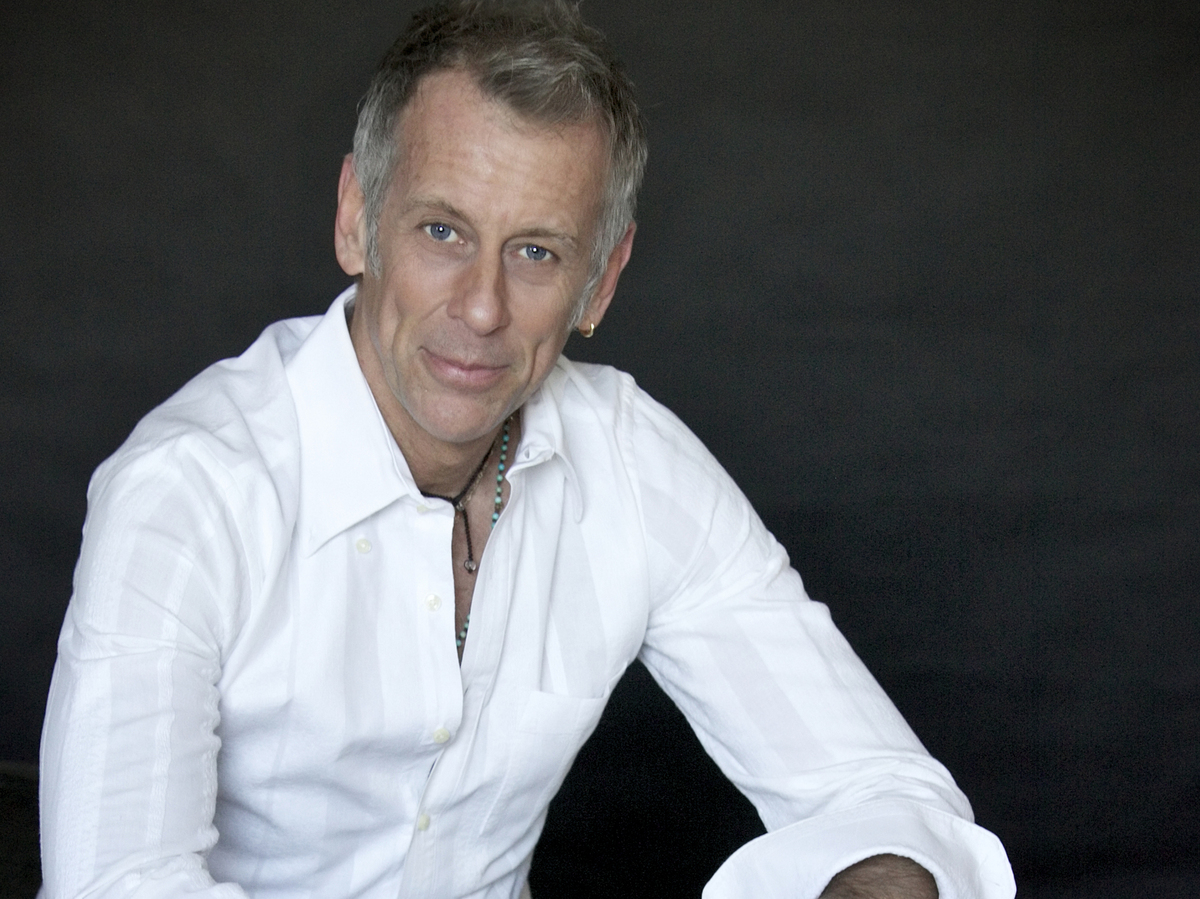 Joseph Boggess/Courtesy of the artist

Known for the emotional range of his solo work, vibraphonist Joe Locke has established himself as a composer, bandleader and educator. He has recorded with artists such as Eddie Henderson and Grover Washington Jr., and he continues to tour worldwide.

In this episode of Piano Jazz, Locke performs his original composition "Seven Beauties" on piano, as well as a medley of songs by Joni Mitchell and Carly Simon on vibes. Host Marian McPartland joins in for a duet of the standard "I Should Care."

Originally broadcast in the fall of 1996.