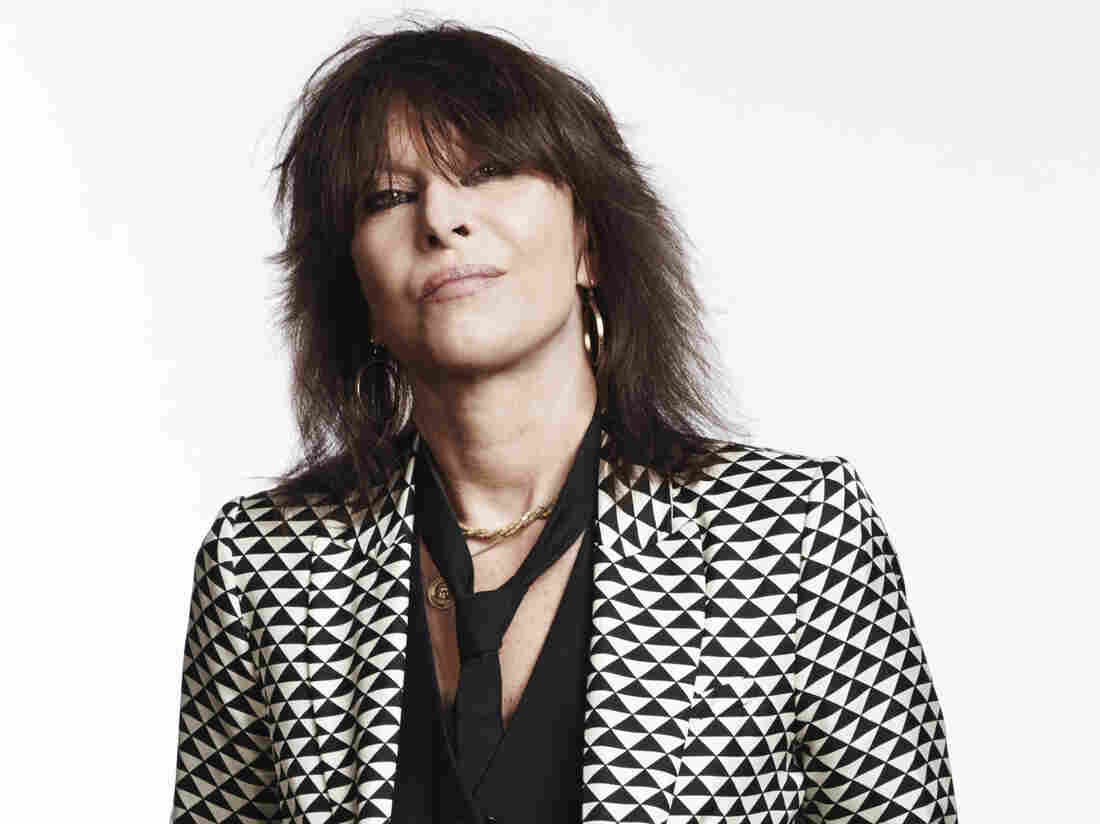 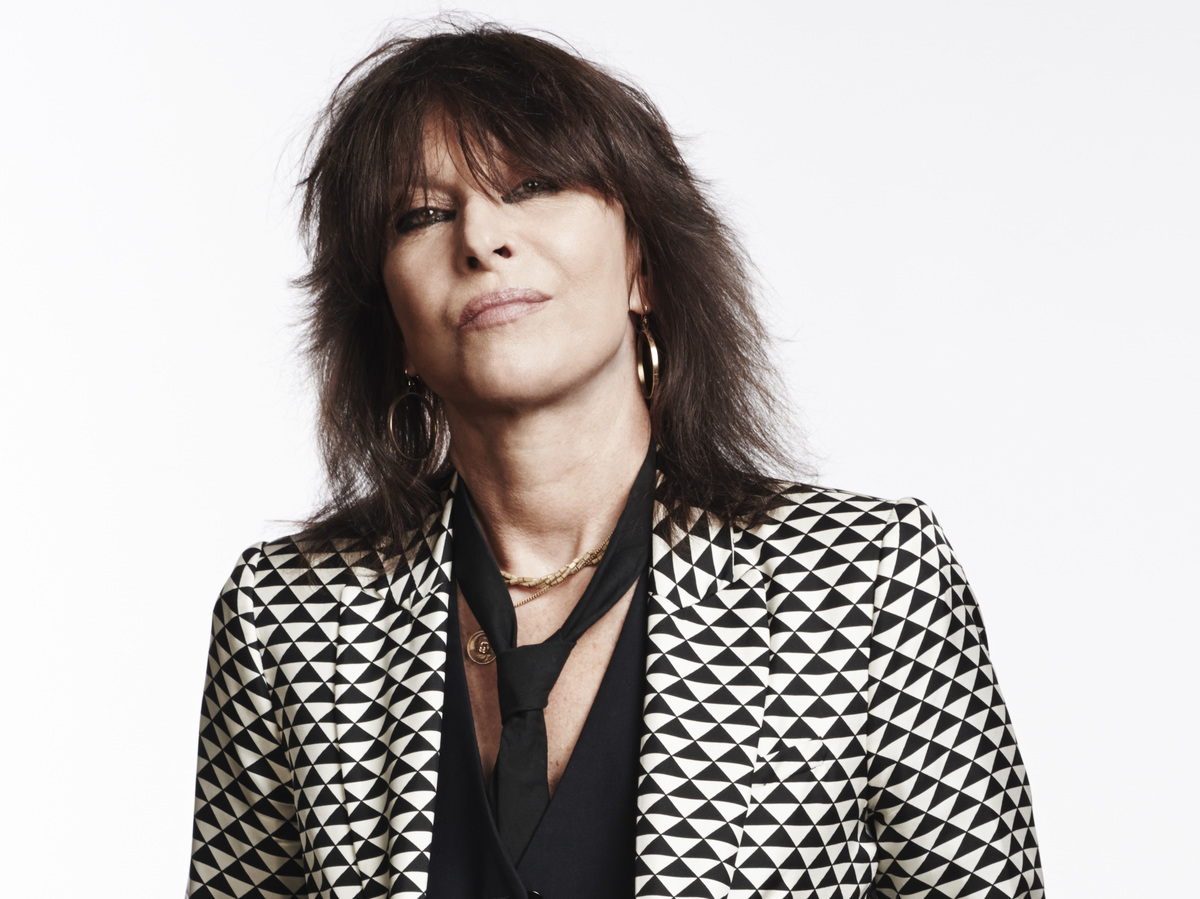 In her early 20s, Chrissie Hynde moved from Ohio to England at the perfect moment: The dawn of the British punk rock scene. She played with musicians who would later form influential bands — perhaps you've heard of The Clash, or The Damned? — and went on to form a band of her own, The Pretenders.

Now, Hynde has released an album of her own, arguably her first such release — though, as NPR's Kelly McEvers quickly discovered, it definitely isn't a "solo album" in the artist's mind. Hynde began writing songs with Bjorn Yttling, one of the members of the band Peter, Bjorn & John, and ended up recording the entire album with him in Sweden — hence its name, Stockholm.

In an interview that at times turned brutally honest, Hynde told McEvers about the influence of Vedic culture on her songwriting, how both Neil Young and John McEnroe (yes, that one) ended up playing guitar on the record and why she's not a fan of the Rock and Roll Hall of Fame. Hear their conversation at the audio link.