Accessibility links
Interview: Robin Black, Author Of 'Life Drawing' Robin Black's Life Drawing follows an artist couple working through the pain of a past betrayal. "It's ... a fascinating subject," Black says. "Who stays together and how do they manage it?" 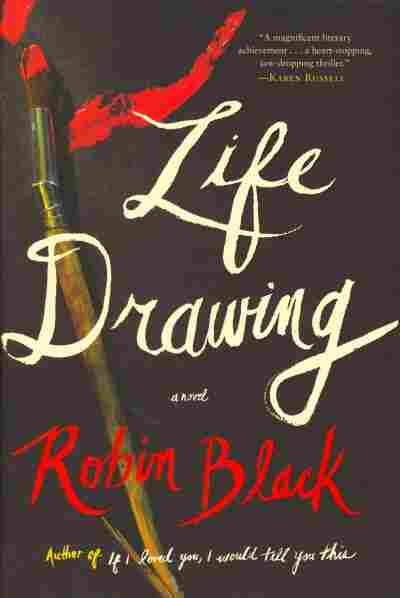 Life Drawing is a novel that will make you want to hug the person you love and never let go.

It's a thriller and a love story. But it isn't about over-the-moon, happy, young love; it's about love when the marriage is no longer easy, when every move the couple makes is haunted by a betrayal.

Life Drawing is Robin Black's first novel. She tells NPR's Tamara Keith why she chose to explore a marriage in crisis and the challenge of writing about Alzheimer's when she had no experience with the disease.

On her main characters

My narrator is a woman who's 47 years old. She's the painter; her name is Augusta, though she's known by most people as Gus; and she's had an affair with the father of one of her painting students and she's confessed it all to her writer husband, Owen. And they, after that, reached a point of such discomfort with the world and with memories of that, that they fled to a farm out in the country, where they've been for a couple of years by the time the book starts.

On why she wanted to write about a marriage in crisis

In my writing, I'm very interested in how people get through life's difficulties — more than I am interested, as a writer, in the good times. ...

This is very much a book about marriage at a point where the illusions of it being simple have gone by. They have taken some hits. She's had an affair and it's, to me, it's really a fascinating subject: Who stays together and how do they manage it? And I very purposely didn't give Gus and Owen any children. I wanted to look at what keeps two people together when they never had that fallback line: "Oh, let's work on this for the kids. Let's stay together for the kids." But it's really just the pure feelings they have about each other and what that commitment is about.

On the reader never learning what Owen is thinking

He's not the narrator, and narrators have agendas. And Gus, my first-person narrator, she doesn't tread too closely to some of the things she's afraid of thinking about: How angry is Owen at her for this affair? What does he really think about it? She's kind of casting it the way she wants to. 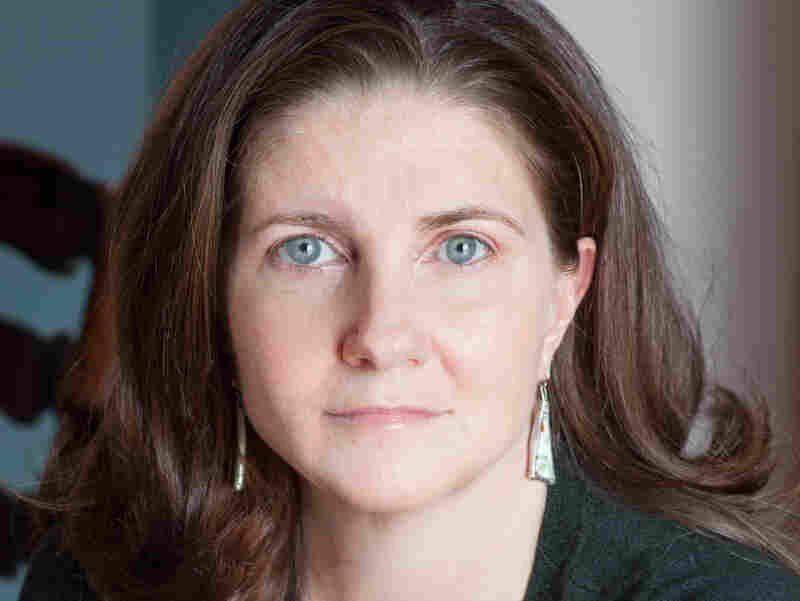 Robin Black is also the author of If I Loved You, I Would Tell You This. Picasa/Random House hide caption 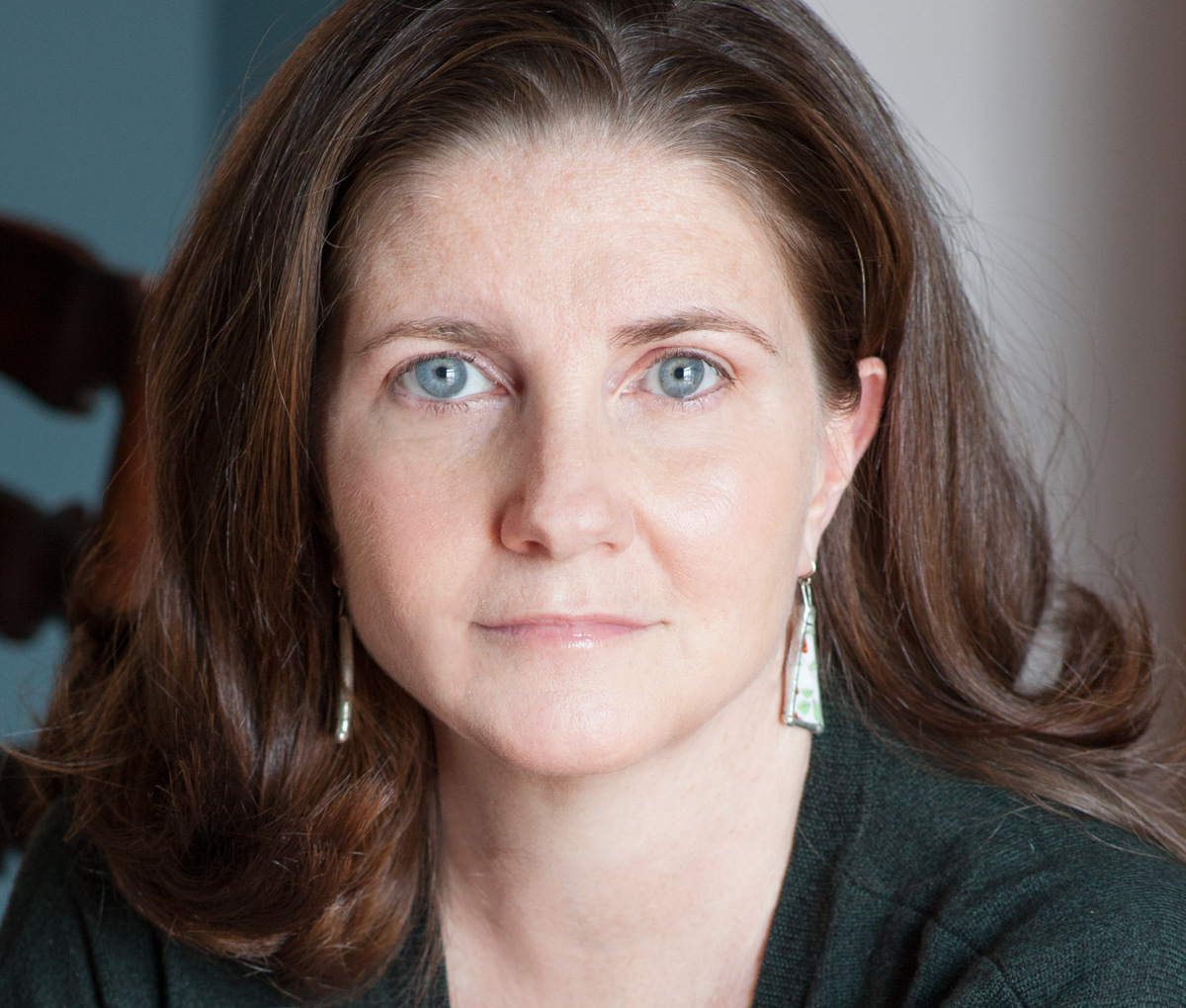 Robin Black is also the author of If I Loved You, I Would Tell You This.

I actually have been very pleased because a couple people who do have [experience with Alzheimer's] said they thought I must have. And I feel very comforted to hear that, in a sense, because I think that when you write about a disease with which you don't have personal experience, there's always a risk of it being very presumptuous. And if you get it wrong, you really have done something that crosses a line. You have to be very, very careful.

I have a child who has special needs, and I am very sensitized to this because when I read books that have fictional characters with conditions like her, or syndromes like hers, and they don't ring true, I feel invaded in a way. So it's been very important to me in my work, when I write about something like Alzheimer's, to really talk to people who have experienced that and try to get it right.

On how the book ends

I think with this story, by the end, it's taken on a little bit the shape of a classic tragedy in that you can't parse through where the responsibility is. But at a certain part, all the pieces have just come together and there's not going to be a happy ending here — it's just a downhill roll. I think of this as what Gus describes in the end as a series of "small collaborative sins;" that everybody's a little bit guilty, and nobody's very guilty.