Accessibility links
First Listen: White Fence, 'For The Recently Found Innocent' Performing as White Fence, Tim Presley steers toward the gentle pomp of late-'60s psychedelic pop, rock and folk. Along the way, he writes to the canon from which he performs and bends it to his will. 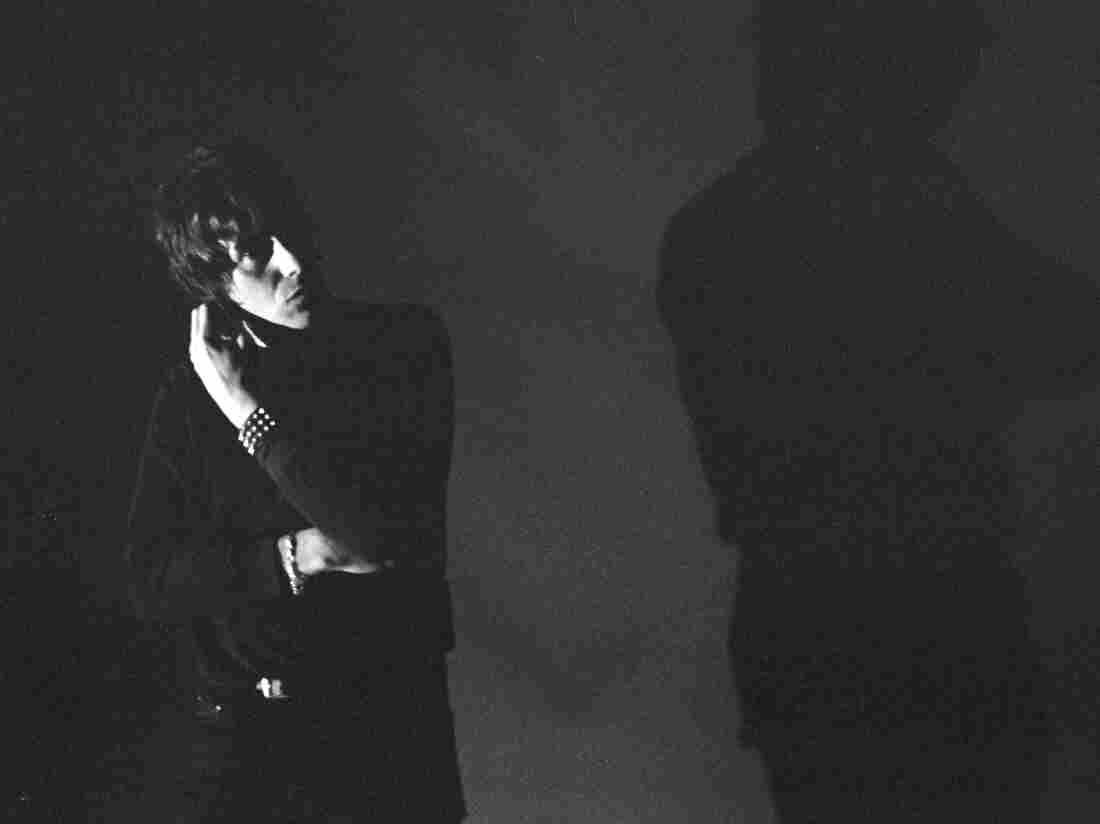 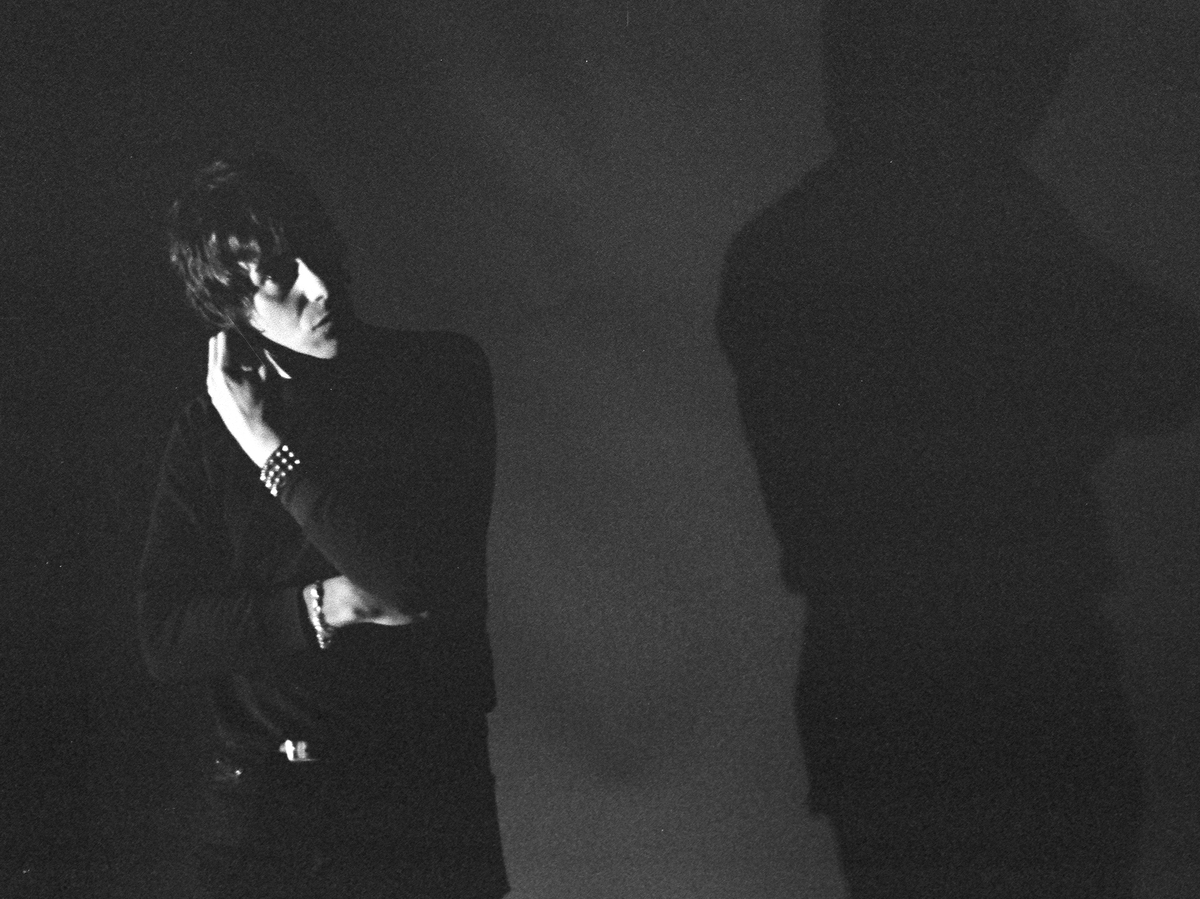 Ruth Swanson/Courtesy of the artist

For The Recently Found Innocent

Audio for First Listens is no longer available when the album is released.

Tim Presley has been performing as White Fence for a few years now, building on a diverse resume that borders on the impossible: He played in hardcore punk band The Nerve Agents in the late '90s, leads the space-rock group Darker My Love, was a member of the garage outfit Strange Boys, and even found time to join The Fall. He's also cut six albums as White Fence since 2010 — including Hair, a well-received collaboration with the equally busy Ty Segall.

Presley uses White Fence as a proving ground for ideas that, as of For the Recently Found Innocent, have steered toward the gentle pomp of late-'60s psychedelic pop, rock and folk. He arrives there with many of that era's trappings: an affected accent (more English than British, if that makes sense), vintage gear, and songs that stir up the magic of the time, though with economical production values that eschew heavy studio treatments. This isn't The White Album; there's no Mellotron orchestration or backwards drumming here, just tastefully arranged, skillfully played, guitar-oriented throwbacks to a more hopeful time, full-bodied and dripping with paisleys.

Within those confines, Presley cuts both ways against the artifice of a resurrected sound, by writing to the canon from which he performs and bending it to his will, often in the same song. He seems equally comfortable channeling Donovan ("Hard Water," "Sandra [When the Earth Dies]") and more rambunctious influences; "Like That" charges along like a long-lost track by madcap Birmingham outfit The Move, which would later morph into Electric Light Orchestra. As a whole, For the Recently Found Innocent sounds like a loving tribute to a past that many of us never experienced firsthand — and, in the process, it's sturdy enough to survive the choppy waters of today.