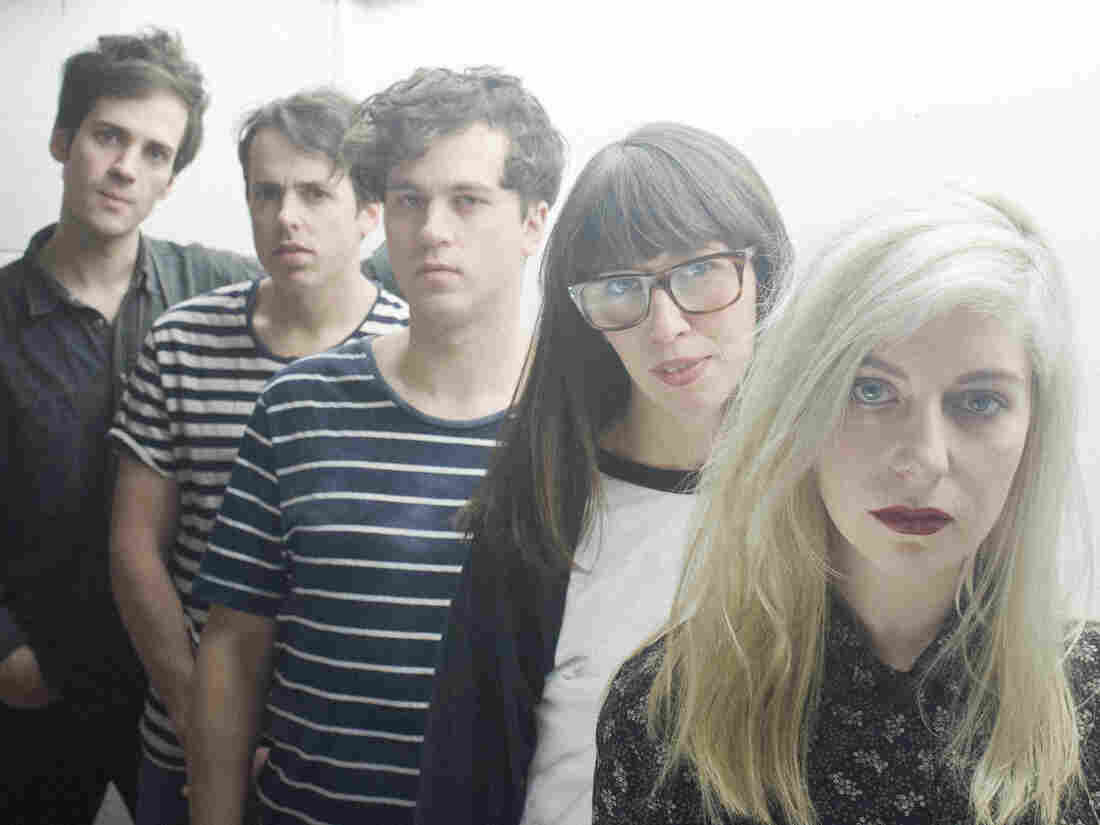 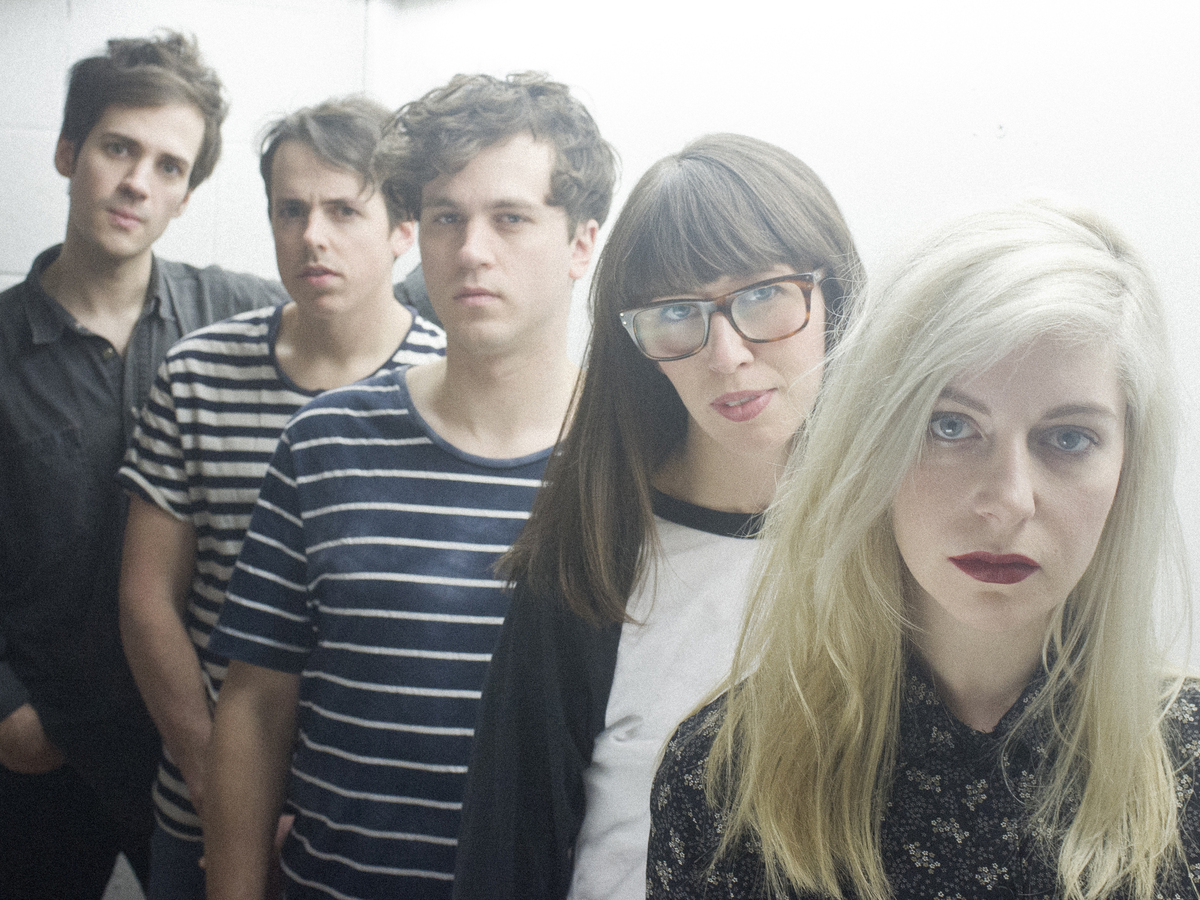 Music is at its most potent when it expands, dissolves, changes and challenges borders. Separations of genre, geography, politics — none are a force more powerful than people getting together to make music in a room. That borderlessness is sewn into the fabric of the self-titled debut album by Alvvays, a Toronto band whose beach-pop seems to come straight from the California shore.

The quintet's closest sonic cousins are the dyed-in-the-wool Californians in Best Coast. Bethany Cosentino makes her physical roots more obvious than her Canadian counterparts do — naming her songs, albums and band after her native land — but the sun Cosentino's Californians find "in our teeth and in our hair" clearly found its way north, and coruscates from every surface of Alvvays.

Alvvays' Molly Rankin sings in the same deadpan as Cosentino, but the two part ways when it comes to their subject matter. The lyrics throughout Alvvays are direct; they're mostly sung to people rather than about them, lending immediate access to every story. They're also awkward — which is to say they're about awkwardness in a way that songs, particularly beach songs, rarely are. Millennial social anxiety, it turns out, is a wildcard genius pairing with breezy, effortlessly cool surf-rock, and the combination is irresistible. "Adult Diversion," for example, obsesses over whether a social interaction "is a good time / or is it highly inappropriate." No time for lying around in the sun after catching waves today, man — there are too many future conversations to hash out in great detail ("Archie, Marry Me").

Over-analyzing, easygoing; reverb-infused, direct; nonchalant, plaintive: These aren't unprecedented musical pairings, but Alvvays wields them particularly well, tapping into a widely mined and instantly recognizable genre to create their juxtapositions. Here's to a summer of jangly garage-pop guitars, windows rolled down, and constantly wondering if you've just made a fool of yourself in front of your friends.