Accessibility links
'Without Tommy, There's No Ramones' Drummer Tommy Ramone died at the age of 65 on Friday. He was the last original member of the punk band that gave him his name. Their music was influential, but ahead of its time. 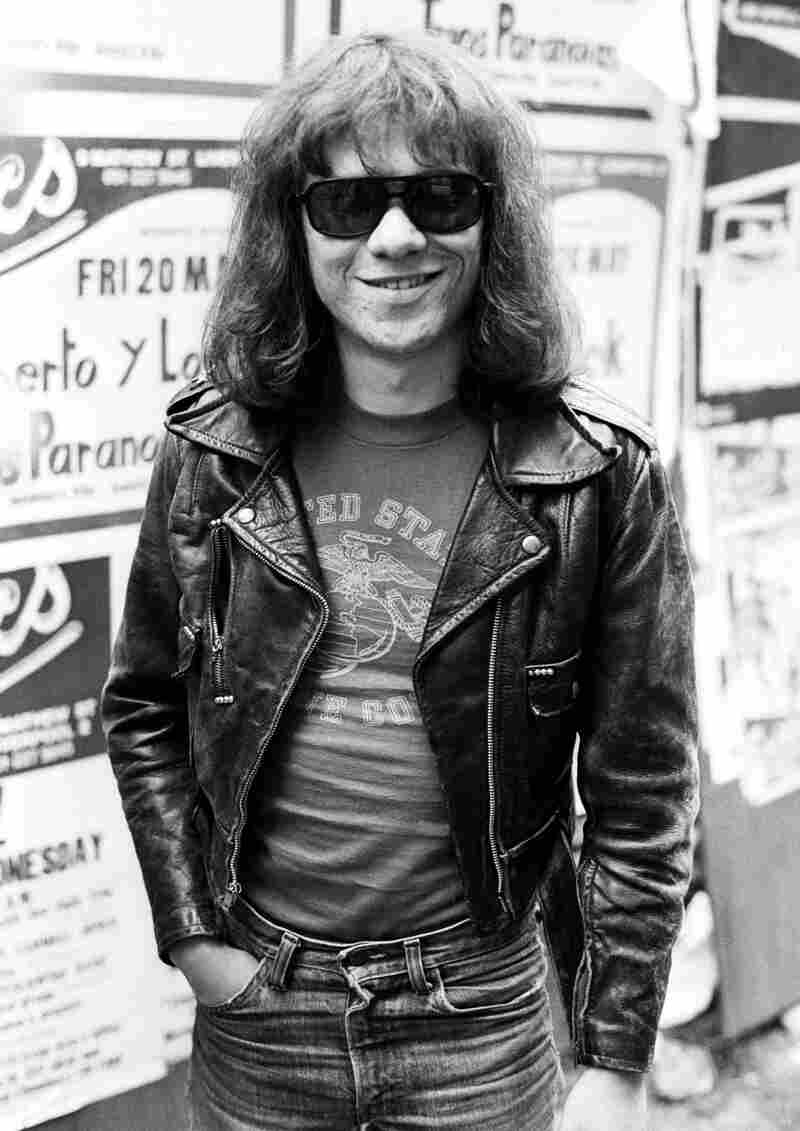 Tommy Ramone, the original drummer for the Ramones, died Friday at the age of 65. Ian Dickson/Redferns/Getty Images hide caption 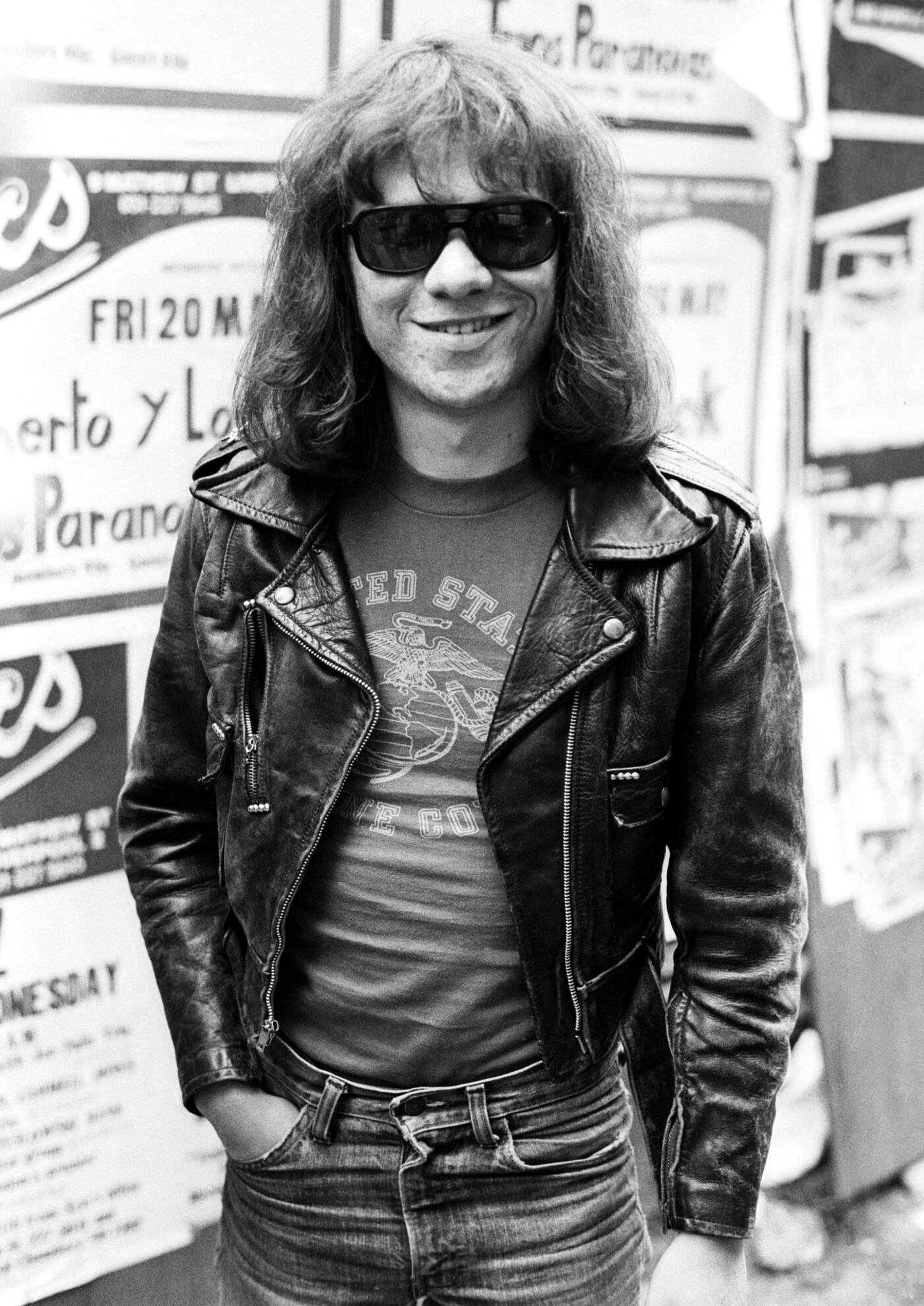 Tommy Ramone, the original drummer for the Ramones, died Friday at the age of 65.

Punk rock music has lost one of its earliest pioneers.

Tommy Ramone died of cancer on Friday at his home in Queens, N.Y. He was the last surviving member of the original Ramones.

Tommy Ramone was Tamás Erdélyi before he became a "Ramone" and produced punk rock classics like "Rockaway Beach."

He was born in Budapest, where, as kid, he once had a memorable trip to see a movie about America.

"What they showed was a bunch of teenagers going absolutely crazy and wild over boogie-woogie music," Ramone recalled in 2004 at the Hungarian Embassy. "And I was watching this thing, going, 'Boy, that's good music!' "

Ramone wanted to recapture that good music from the early days of rock 'n' roll and take in a new direction. So in 1974, he joined up with three friends from Queens with bowl haircuts, leather jackets, and a mission.

Filmmaker Jim Fields spent eight years following the Ramones for the 2003 documentary End of the Century: The Story of the Ramones, which he co-directed with Michael Gramaglia.

A Look Back At One Of The Forefathers Of Punk

Tommy Ramone, Co-Founder Of The Ramones, Dies At 65

But they never had a bona fide hit.

"That's the weird thing about the Ramones," says Punk magazine co-founder John Holmstrom. "You know, their music has been in movie soundtracks and TV commercials. But it was never on the radio."

Tommy Ramone, Last Original Member Of The Ramones, Dies At 65

Holmstrom, who designed album covers for the Ramones, says Tommy Ramone wasn't just the group's original drummer. He was their first manager and an important producer in the studio.

"Without Tommy, there's no Ramones. Because at first, they were not very good musicians, and I think Tommy whipped them into shape," Holmstrom says.

Ramone was "almost like the father of the family," she says. "He would eat healthy food and show up every place on time."

Liscio says the brash, loud sound of the Ramones was ahead of its time.

"This is art," Tommy Ramone wrote in the liner notes for the Ramones' compilation album Hey Ho Let's Go. "Sometimes it doesn't sell at first. Sometimes it takes a while for the world to catch on."