Accessibility links
To Make A Spacecraft That Folds And Unfolds, Try Origami The traditional Japanese art of folding paper is now adding grace and ease to the deployment of fragile solar panels, seismometers and other vital instruments in outer space. 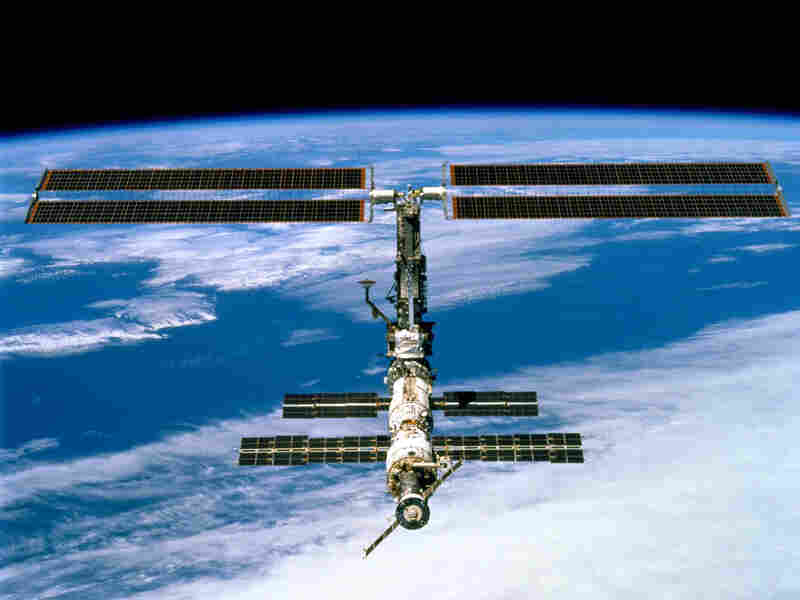 The solar panels of the International Space Station (ISS) are just one example of the many kinds of fragile scientific instruments that require inventive packing and deployment tricks. NASA hide caption 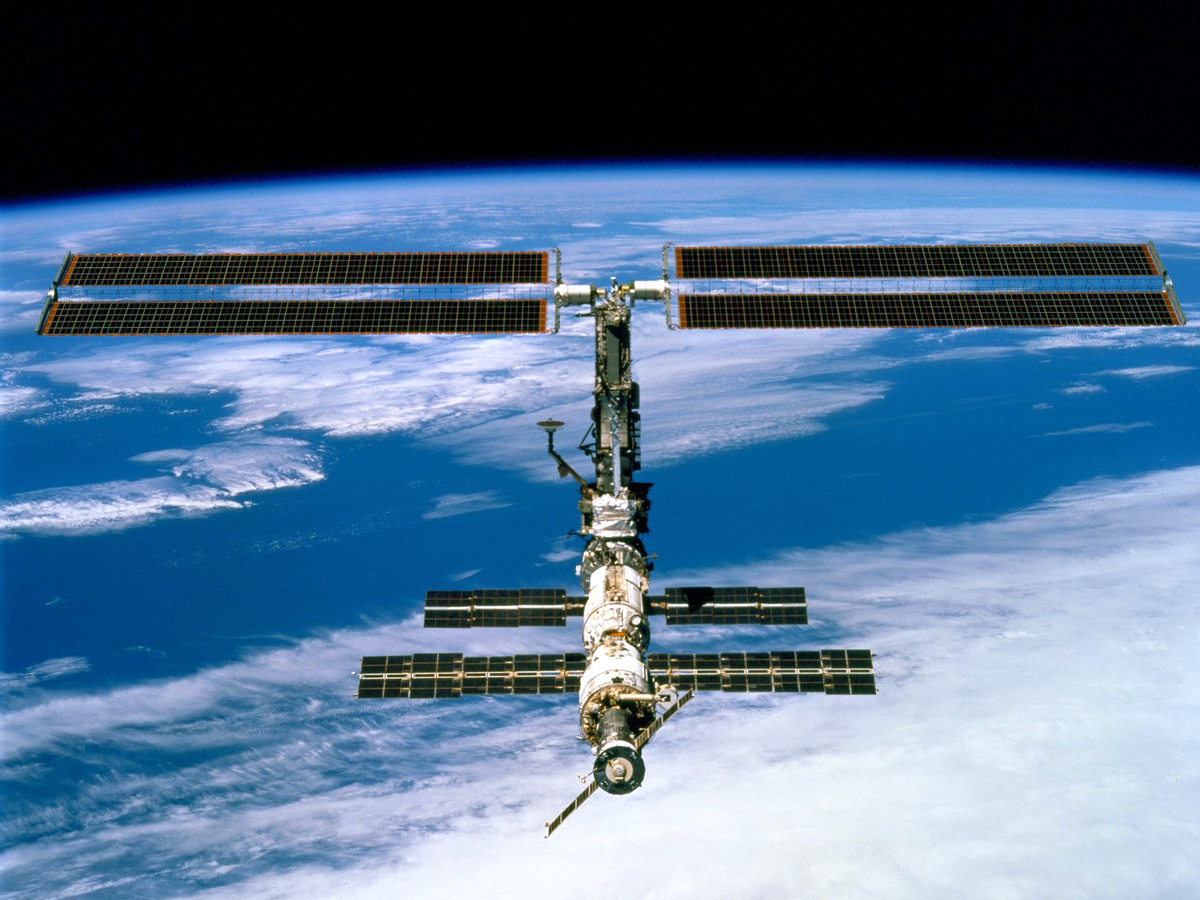 The solar panels of the International Space Station (ISS) are just one example of the many kinds of fragile scientific instruments that require inventive packing and deployment tricks.

Scientists and engineers at NASA are using origami techniques to help solve a fundamental dilemma facing spacecraft designers: How do you take a big object, pack it into a small container for rocket launch, and then unpack it again once it arrives in space — making sure nothing breaks in the process.

Brian Trease, an engineer at NASA's Jet Propulsion Laboratory, says one way is to use something called the Miura fold, named for its inventor, Japanese astrophysicist Koryo Miura.

The folded sheet looks a bit like the folded maps you can buy at gas stations. But instead of multiple steps to unfold it, all you need to do is grasp the corners of the paper and pull. It's simple — and simplicity is key when designing a spacecraft.

With the Miura origami fold, a piece of paper can be folded up to the size of a matchbook. Then, when needed, it can be unfolded again in a single motion. (In this case, we just ran the video in reverse.)

"If I was deploying [a solar panel] in space," Trease says, "I would only need one motor to do that deployment. That's the beauty of the design."

And the usefulness of origami in space exploration doesn't end with solar panels.

For example, we can now print things like electronic circuits, solar cells and displays directly onto sheets of paper, Trease says, and scientists are devising ways take these sheets and fold them up into into useful instruments — such as seismometers or atmospheric detectors.

"What really excites me is the idea of just sending the entire printer up into orbit," Trease says. Then if you needed a different sensor, he explains, you could just upload the design and print out a new one in space.

"There are folks here," he says, "interested in what we call printable spacecraft."