Accessibility links
First Listen: Wildest Dreams, 'Wildest Dreams' In his new band, venerable U.K. DJ Harvey Bassett indulges a love of psychedelic garage rock. Throughout Wildest Dreams, he displays an impeccable sense of when to rev up and when to lay off the gas. 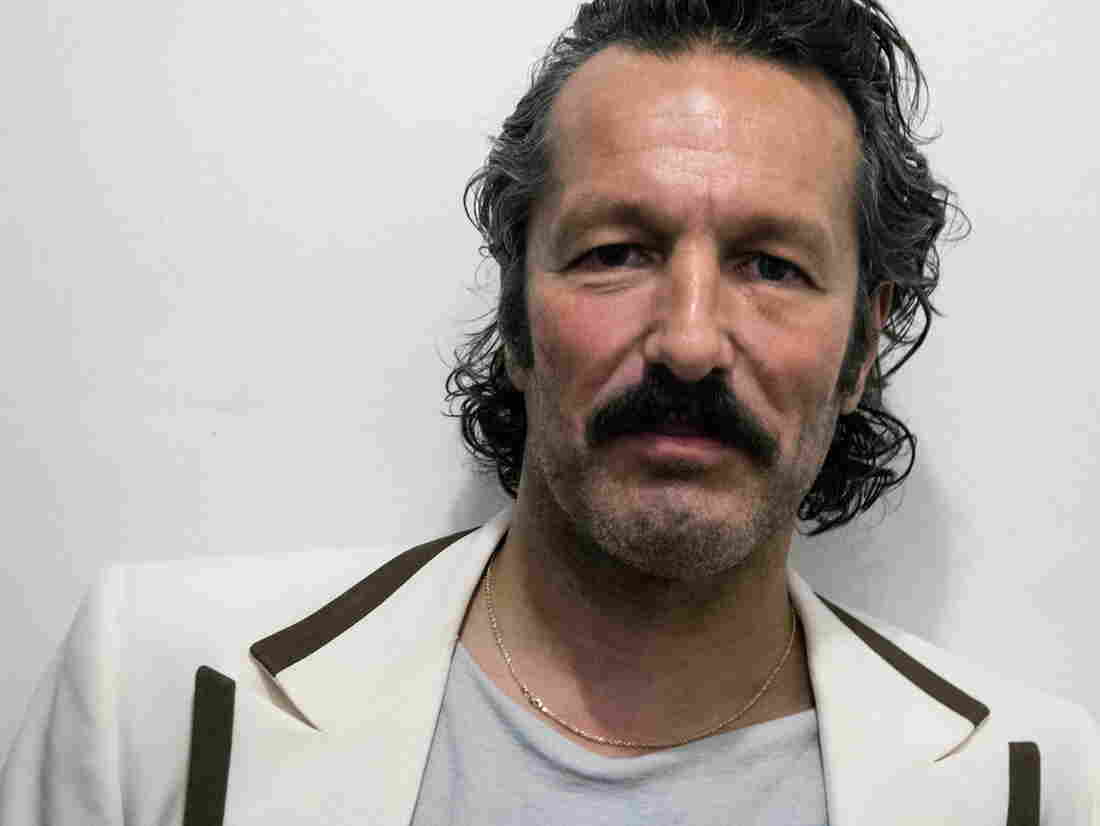 toggle caption
Music By Marina/Courtesy of the artist 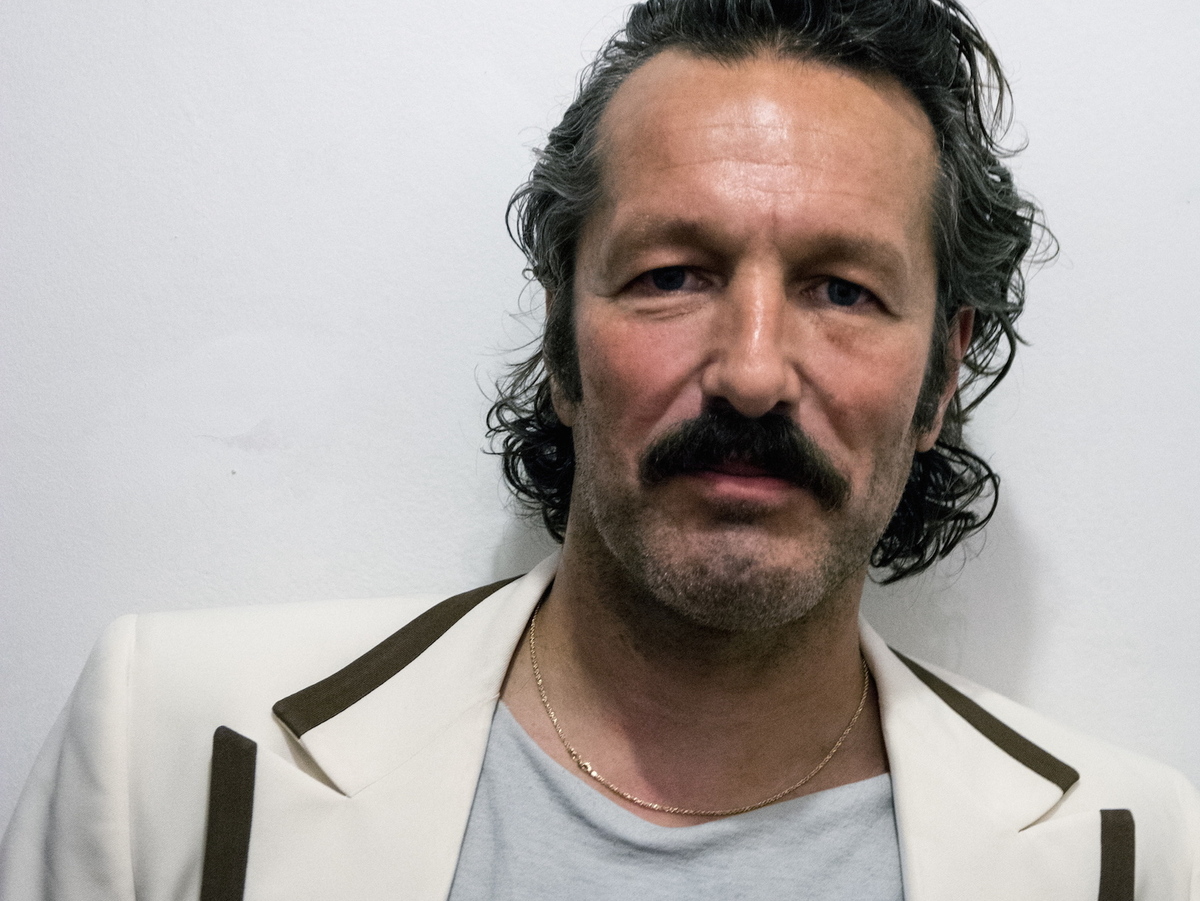 Music By Marina/Courtesy of the artist

In a career spanning three decades, Harvey Bassett has done a bit of everything. He bashed drums in a John Peel-approved U.K. punk band in the late '70s, then found himself taken with hip-hop and turntables while visiting New York City in the early '80s. Technics in hand, he returned to the U.K., where he set about becoming a prime mover in his country's nascent dance-music scene, responsible for bringing Paradise Garage legend Larry Levan over at the end of his life.

Bassett became a resident DJ at Ministry of Sound and Fabric as the "Summer of Love" landed in London, but in the early 21st century, he relocated to the U.S. Here, his eclectic and woozy DJ sets took root and influenced a new generation of DJs (James Murphy, Todd Terje), while his peculiar alchemy transformed the likes of The Beach Boys and Paul McCartney into dance-floor staples. Such is Bassett's influence that even the man's look became a dance subgenre unto itself: beardo disco.

Starting with his Locussolus project back in 2010, Bassett showed he wasn't interested in repeating himself, as he instead crafted a hybrid of minimal techno and '80s rock. Now comes his new band, Wildest Dreams, which renews his love of garage music. But don't expect the group's self-titled debut to dabble in Paradise Garage-era disco, or even U.K. garage: Bassett and his cohorts are making psychedelic garage rock, full-stop. Here, Nuggets-era bands and Mitch Ryder and the Detroit Wheels intermingle with spacey Pink Floyd and Dire Straits. In the eight-minute rave-up "Last Ride," Dan Hastie's electric organ and Sergio Rios' stingray guitar leads power the groove, while Bassett howls in his smoke-laced tenor about feeding a hungry succubus. That said, don't slot Wildest Dreams as a rehash of raw '60s rock: The last three minutes of the song unspool into a darkly slinky groove.

As any great DJ or race-car driver might do, Bassett knows when to rev it up and when to lay off the gas. For every roiling stomper on Wildest Dreams ("She Loves Me Not," "Scorpion Bay"), there's a number that simmers instead. Hear how he crafts a laid-back disco shuffle for "405" that's as influenced by Steve Winwood's Traffic as it is by SoCal traffic. In the album's centerpiece, "Pleasure Swell," Bassett pays tribute to L.A., be it surfing in the Pacific Ocean or recalling the seedy Sunset Strip era of The Doors. The keyboards here bring to mind Ray Manzarek's gloomy tone in "Riders on the Storm" as the song ebbs and flows for seven minutes, dark and dreamy in equal measure. It's the kind of strange, unslottable song that makes perfect sense to open a DJ Harvey set.