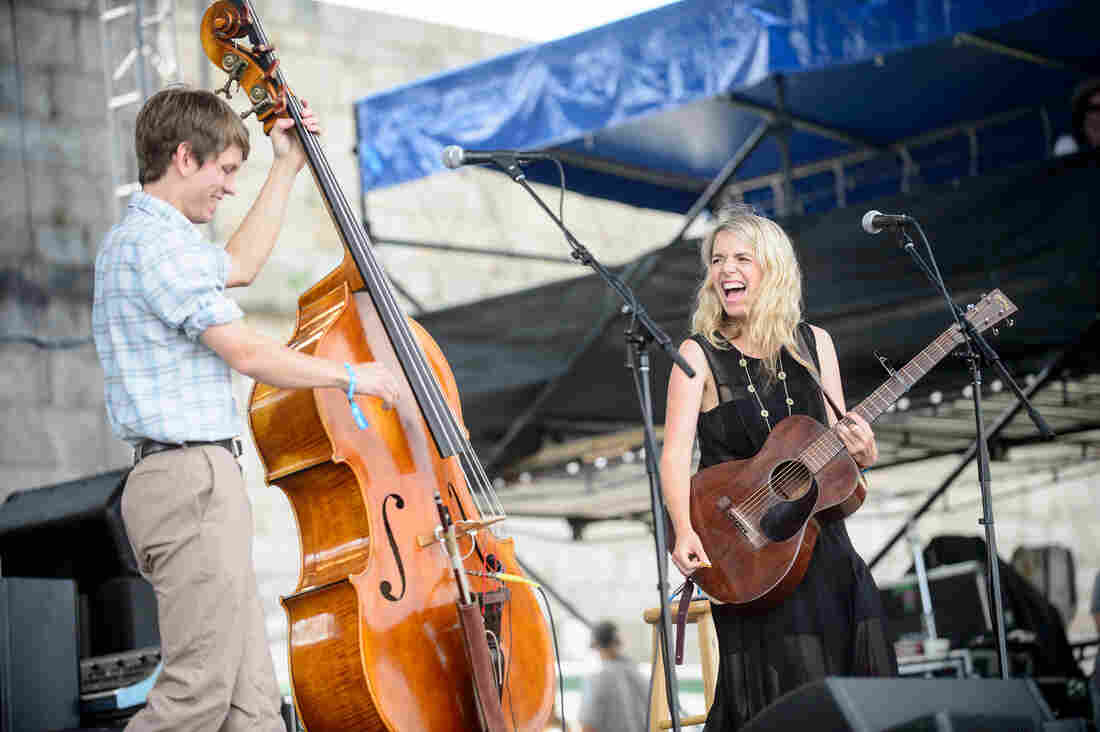 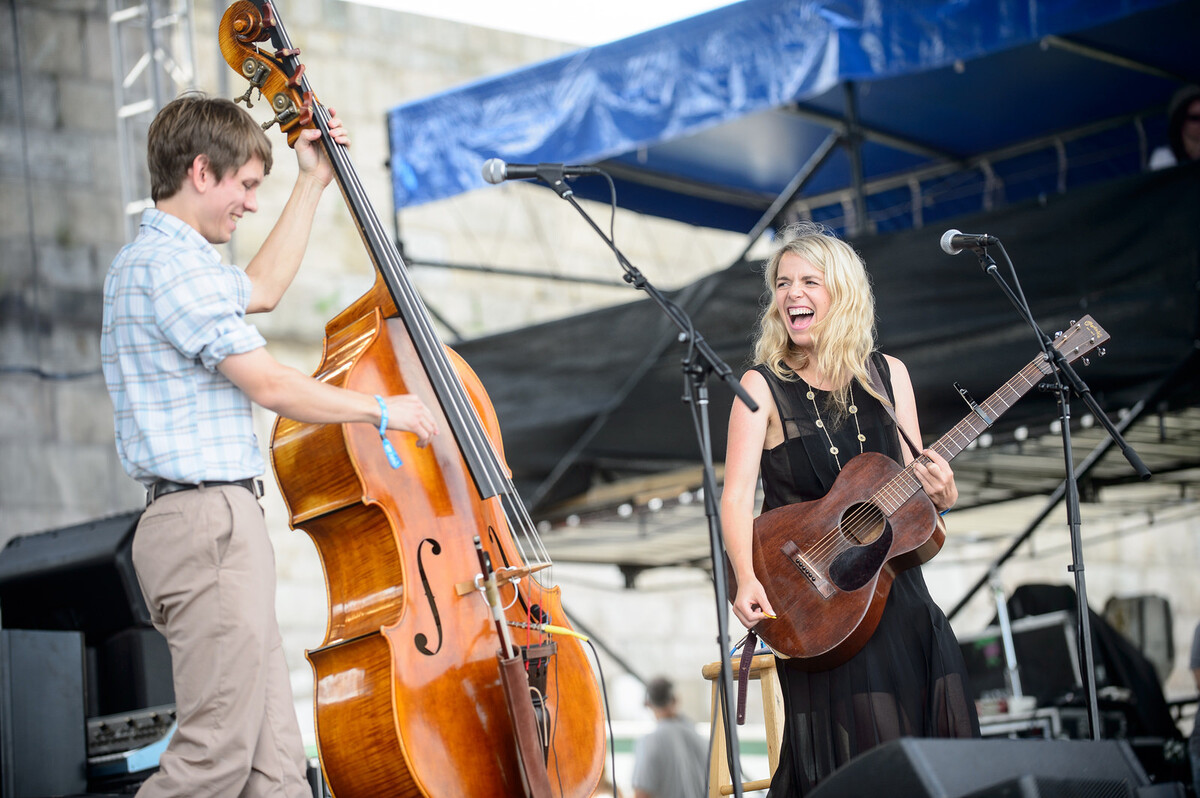 Aoife O'Donovan got her start in a pair of folk-leaning groups, Sometymes Why and Crooked Still, the latter of which became one of the country's top modern string bands. More recently, though, O'Donovan has established herself as a formidable folk-pop solo artist, with a lovely, Tucker Martine-produced debut album called Fossils.

O'Donovan has sung with Chris Thile and Yo-Yo Ma's Goat Rodeo project, and written for Alison Krauss & Union Station. But she was accompanied only by bassist Paul Kowert at the 2014 Newport Folk Festival, recorded live on Saturday, July 26 in Newport, R.I.