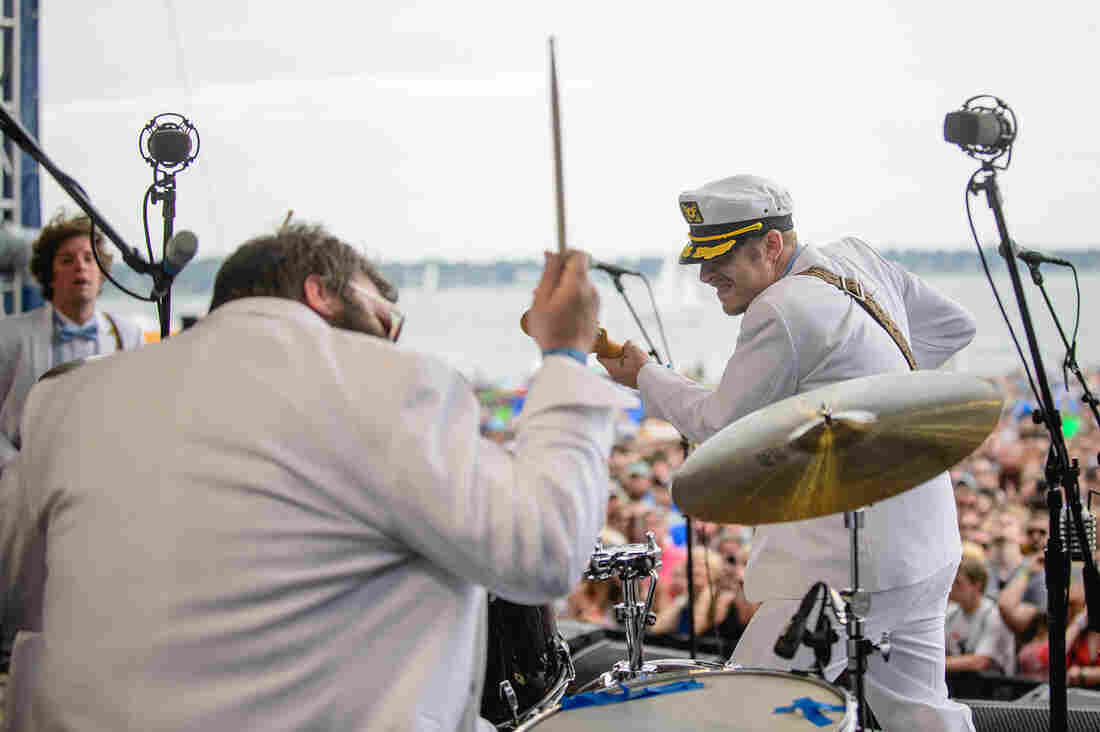 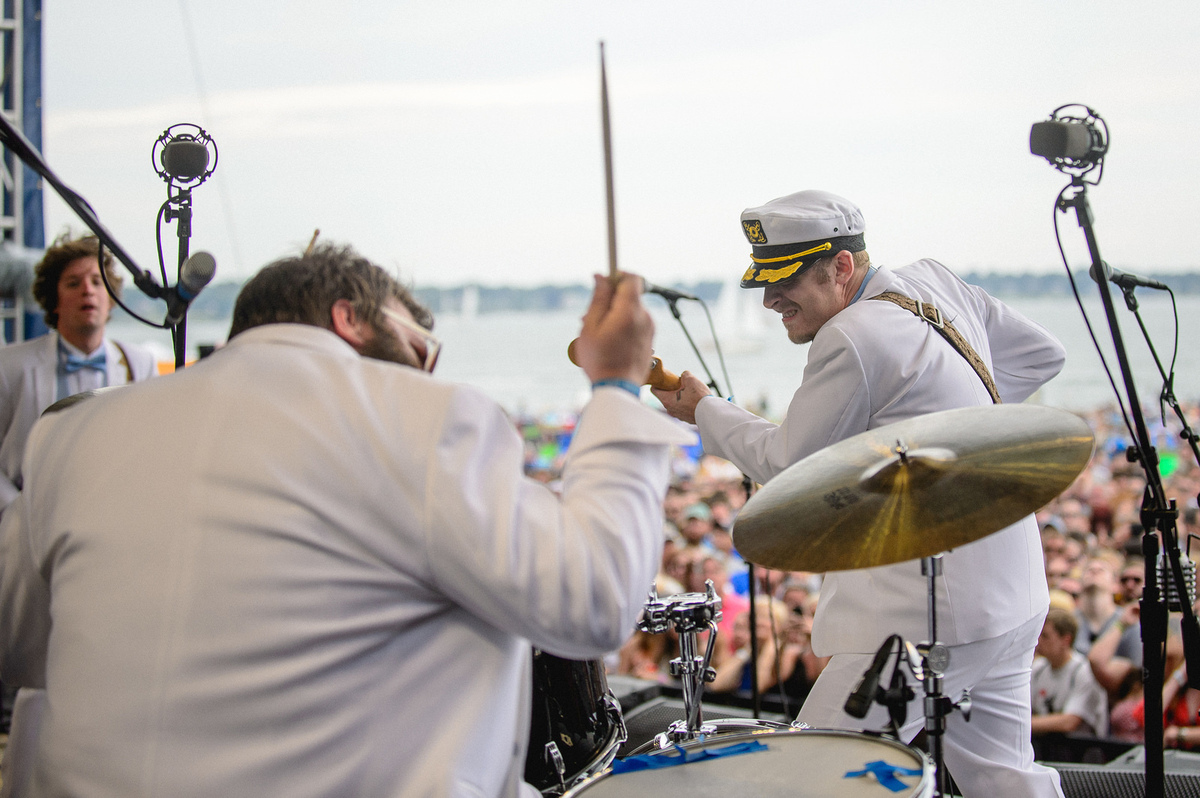 John McCauley's ragged roots-rock band Deer Tick has become a Newport Folk Festival staple, along with McCauley's frequent collaborators in Dawes and Delta Spirit. Think of Deer Tick as a kind of turbo-charged bar band, in terms of both creativity and energy: On last year's Negativity, it plays with the free-wheeling energy of punk and the versatility to incorporate country, blues and soul music.