Accessibility links
Pokey LaFarge, Live In Concert A man out of time, Pokey LaFarge never feels like a mere novelty act. His songs are too sturdy, with too much infectious energy. He performed at the 2014 Newport Folk Festival on Saturday, June 26. 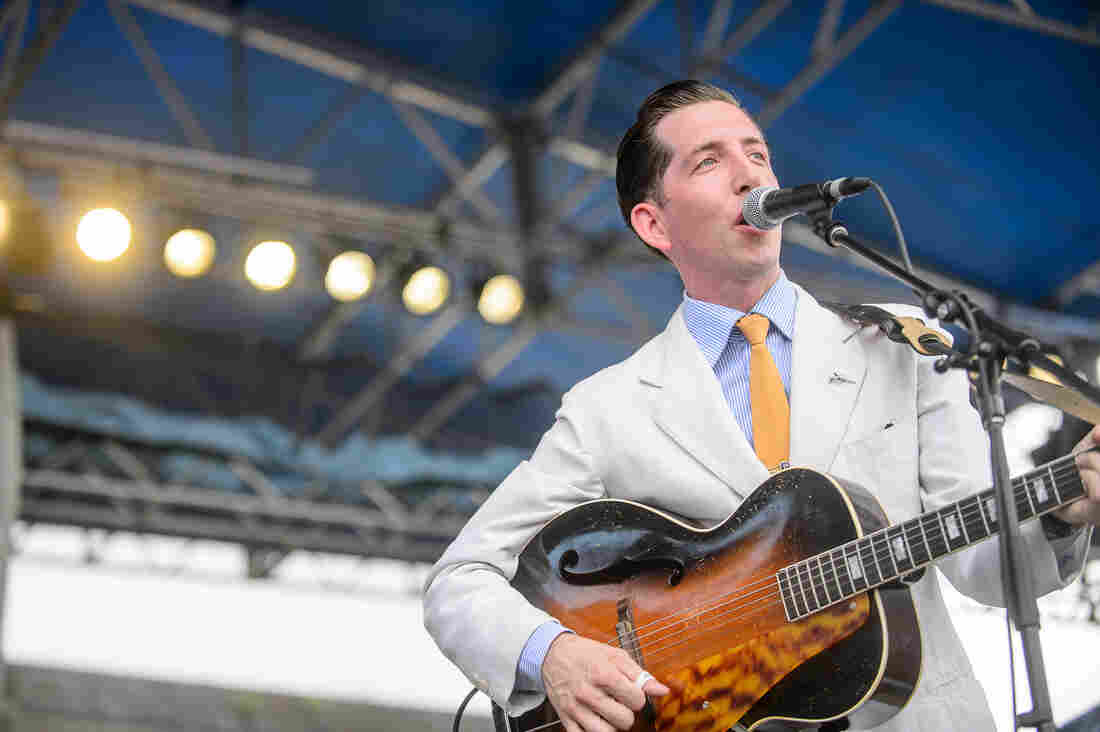 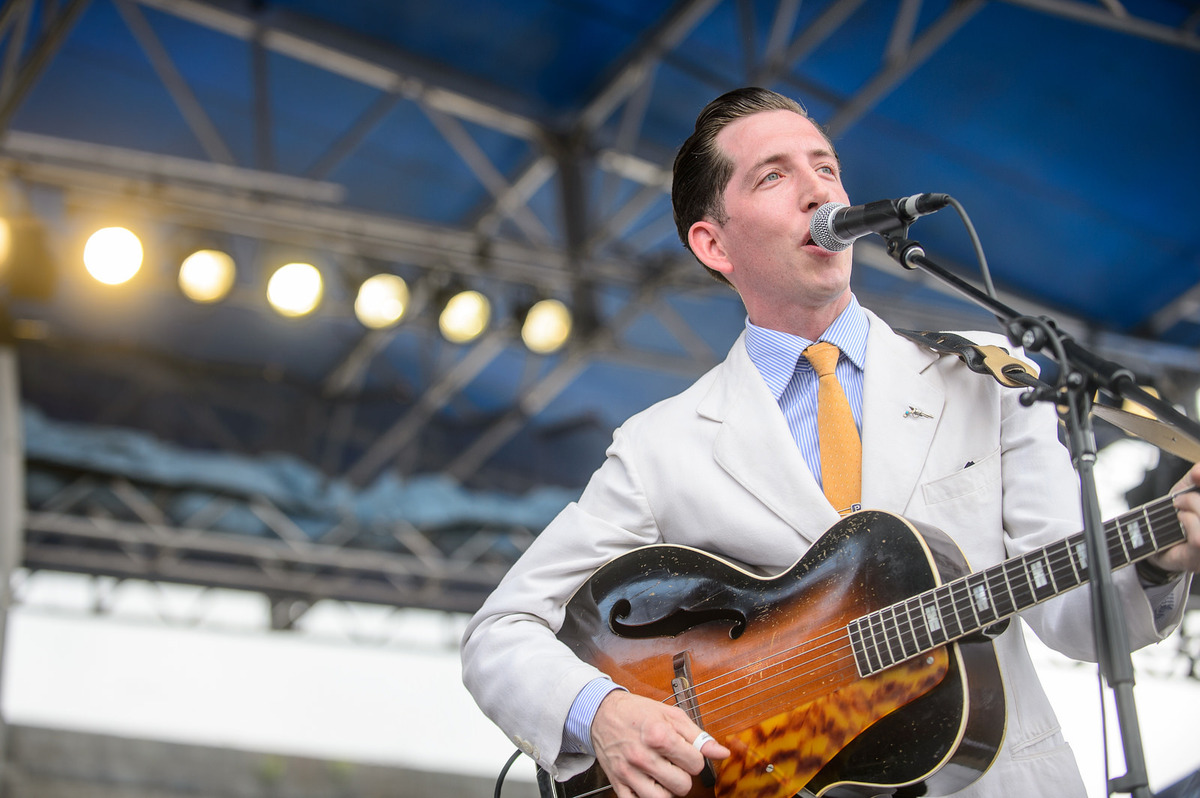 You can bundle it up in MP3s and send it zinging through the ether, but Pokey LaFarge's music still seems as though it has emerged from the dustiest 78 at the thrift shop. LaFarge is a man out of time and a true wanderer, with the vintage clothing to match, but he never seems like a mere novelty act: His songs are too sturdy, with too much infectiously zippy energy, to feel anything but authentic.

The singer and his band now record for Jack White's Third Man Records — a sublime fit if ever there was one — and last year put out a marvelous self-titled album, which LaFarge produced with the aid of Old Crow Medicine Show singer Ketch Secor. Hear the band perform as part of the 2014 Newport Folk Festival, recorded live on Saturday, July 26 in Newport, R.I.