Accessibility links
Band Of Horses, Live In Concert A group with cinematic sweep hardwired into its sound, Band of Horses is tailor-made for outdoor performances. The group performed at the Newport Folk Festival on Friday, July 25. 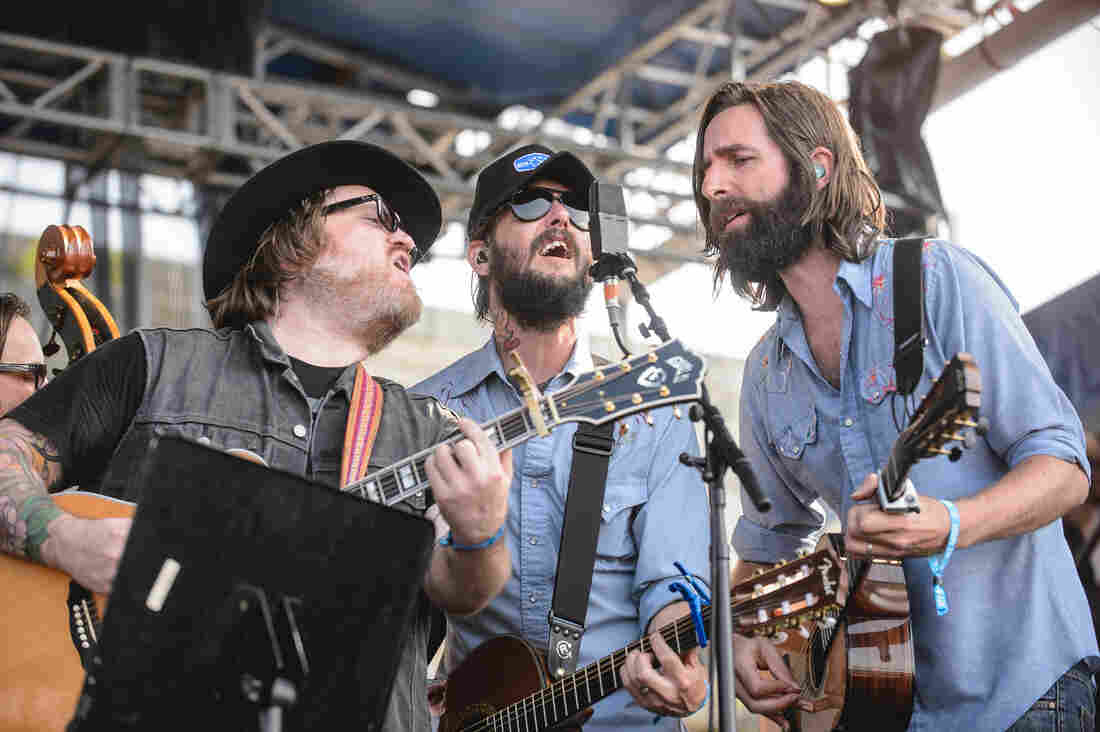 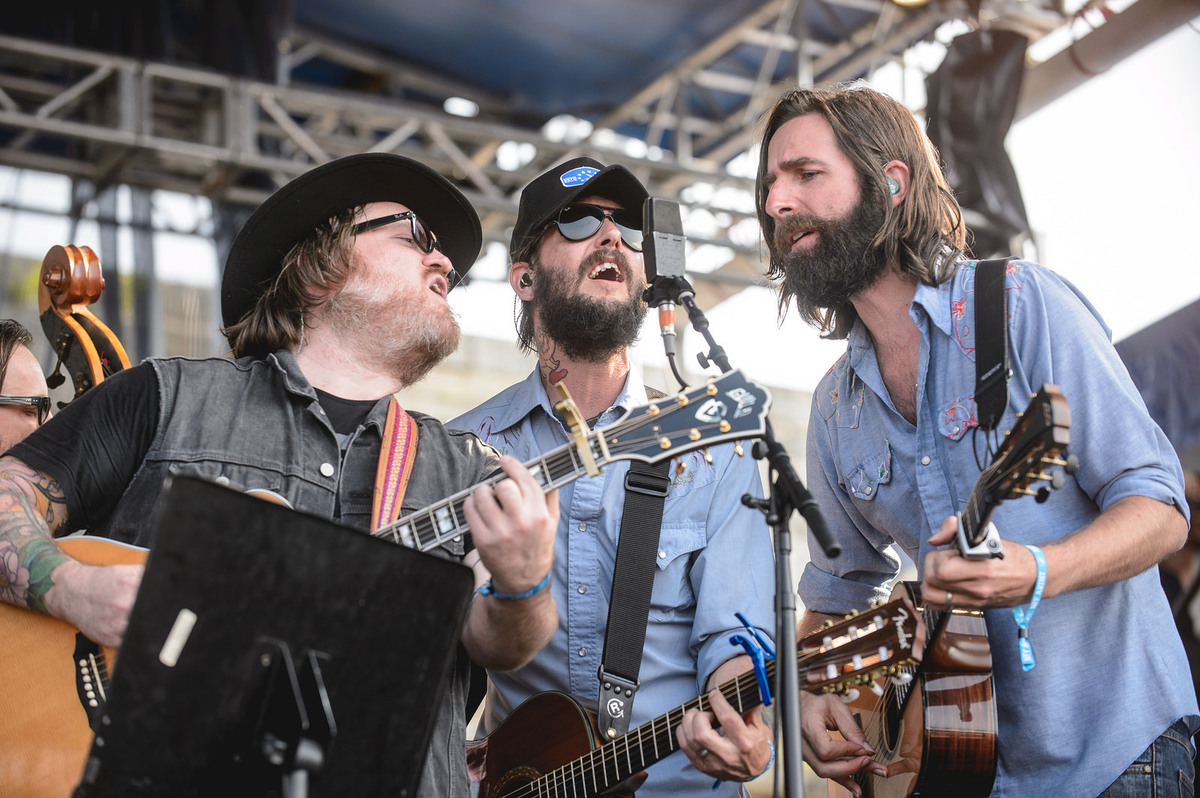 Band of Horses performs at the 2014 Newport Folk Festival.

Band Of Horses In Concert

Cinematic sweep is hardwired into Band of Horses' sound: Ben Bridwell's voice always seems to be echoing through some canyon or other, whether the guitars are chiming to the rafters or drifting along drowsily. The group's most recent records, Infinite Arms and Mirage Rock, have tended toward the latter half of that equation, but Band of Horses remains versatile in tone, especially onstage.

Open-air festivals often bring out the group's anthemic energy — whether in plugged-in workouts or in an acoustic configuration like the one heard in Band of Horses' recent live album, Acoustic at the Ryman. Hear the band perform as part of the 2014 Newport Folk Festival, recorded live on Friday, July 25 in Newport, R.I.