Forbidden 'Lace': A Book That Belonged To The Convent Girls In Zimbabwe

Forbidden 'Lace': A Book That Belonged To The Convent Girls In Zimbabwe 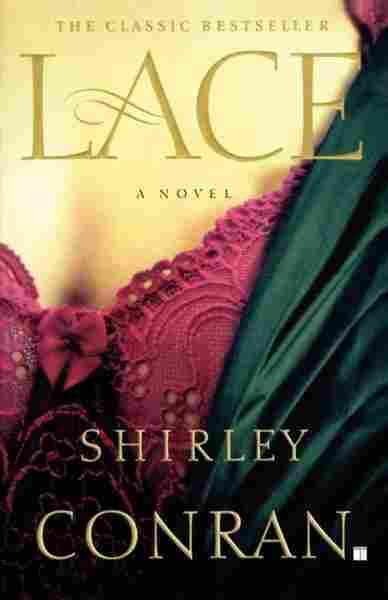 I first read Lace as a 16-year-old schoolgirl at Dominican Convent High School in Bulawayo, Zimbabwe, in the 1980s. I remember that chunky, glitzy novel being passed around during math, biology, religious education classes ... under our desks, pages earmarked as it moved along ... for your reading pleasure ...

What giggles it provoked; how many hushed discussions it spawned, and how those we called the "forward" girls dissected and expounded on the text. And all of it done right under the noses of the austere nuns.

The women of Lace — Judy, Pagan, Kate and Maxine — battle and strive from the 1940s right up to the late '70s to fulfill their ambitions. They do it on their own terms, at times ruthless, at times fragile. There is Kate, the supremely talented war correspondent; Maxine, the uber-successful interior designer; Judy, the public relations dynamo; and Pagan, the business-oriented, charity fundraiser.

And, of course, Lili, single-minded actress, clawing her way up from B-movie hell to A-list star, uttering those unforgettable, pivotal words: "Which one of you b - - - - - - is my mother?" when she finally manages — through all kinds of scheming — to bring the four now-estranged women together and confront them in suite 1701 of a New York hotel.

To whom the book belonged remains a mystery, but in a sense it belonged to all of us convent girls in that sleepy town in southern Zimbabwe. We were having our eyes opened in more ways than one. We took turns taking it home, like a beloved class pet.

Lace traveled from my own modest home in a newly integrated, formerly whites-only suburb, which lay on the fringes of the blacks-only township, to the lavish hillside mansions of my white schoolmates. It drew us all together like only a juicy novel, set in exotic lands could. 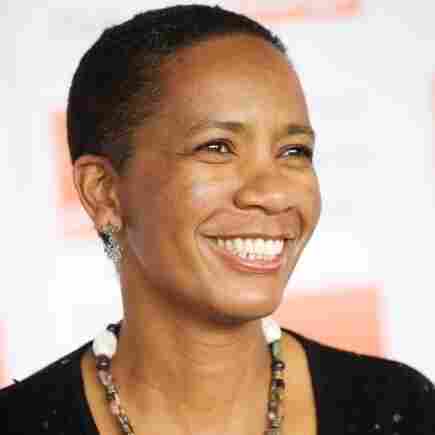 Many years later (married and a mother of two, living in Switzerland) I revisited Lace. I was writing what would become my debut novel, The Boy Next Door, which draws, in part, on my teenage years in Bulawayo. I was now in the very country where some of the glamorous action takes place. The Switzerland of private boarding schools, chateaus, chalets and the jet-set, worlds away from my own hometown, and yet the book still held its exotic appeal.

Shirley Conran really knows her characters and, boy, does she have the vocabulary and artistic flair to realize them. They are alive, bristling with desire and energy as they make their way in the world.

There is glamour, intrigue, scandal, and such wonderfully realized, provocative, unapologetic female characters that, surely, they can be considered feminist icons in their own way. They are go-getting, take-charge, make-things-happen women. They want and demand fulfilling careers that soar to stratospheric heights, and great sex to boot.

But even then the fundamental feminist question was being asked: Can women really have it all, or does something have to be sacrificed along the way?

In light of all this, perhaps it's time to take Lace out from that second inner row on my bookshelf and proudly slot it, right next to Simone de Beauvoir.

Read an excerpt of Lace