Accessibility links
With Judges Overriding Death Penalty Cases, Alabama Is An Outlier A jury gave Courtney Lockhart life in prison in 2010, but a judge sentenced him to death instead. Lockhart has appealed to the state Supreme Court, hoping it will reconsider judicial override rules.

With Judges Overriding Death Penalty Cases, Alabama Is An Outlier

With Judges Overriding Death Penalty Cases, Alabama Is An Outlier 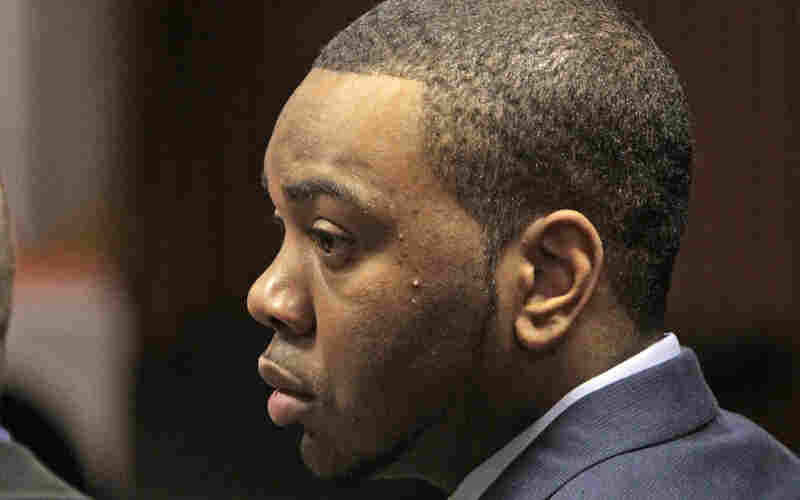 Courtney Lockhart is appealing a death penalty sentence that a judge gave him in 2011, which overrode the jury's recommendation of life in prison. Dave Martin/AP hide caption 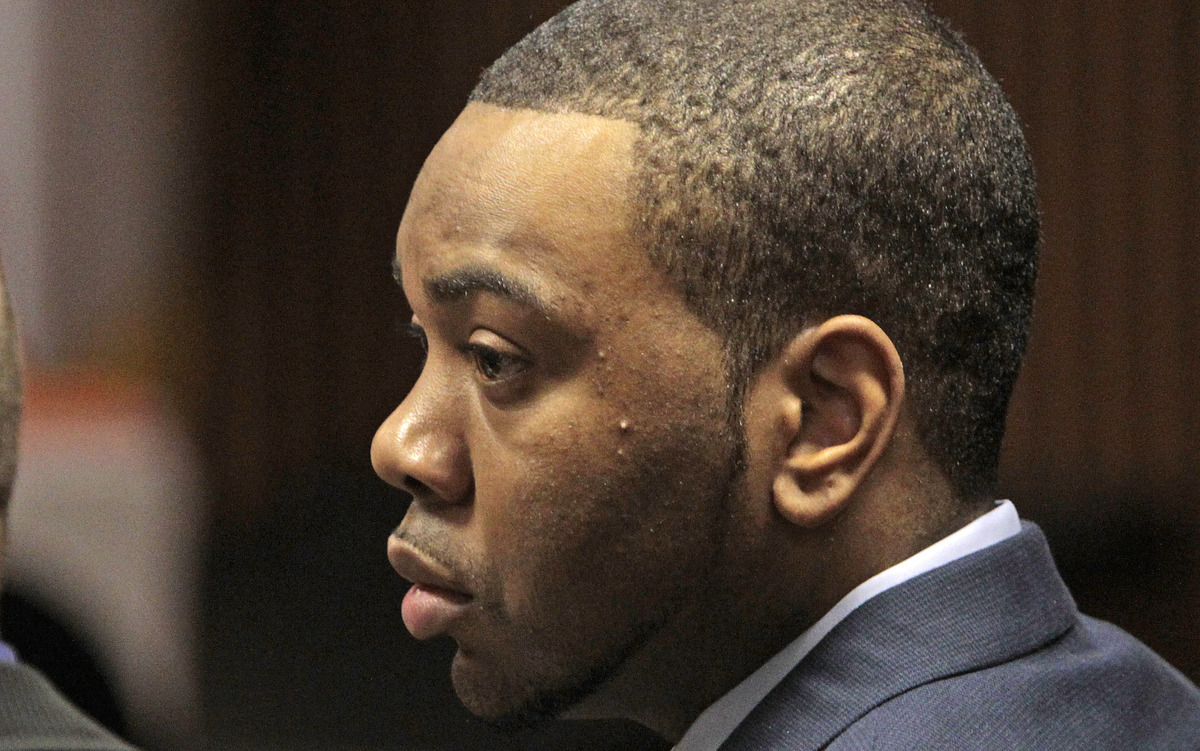 Courtney Lockhart is appealing a death penalty sentence that a judge gave him in 2011, which overrode the jury's recommendation of life in prison.

When Courtney Lockhart was tried for murder in Alabama, the jury unanimously recommended a life sentence, but the judge overrode that recommendation and sentenced Lockhart to death instead. Now the convicted murderer is asking the state Supreme Court to examine Alabama's unique process of judicial override.

Alabama is an outlier. It's the only state in which judges routinely override jury decisions not to impose the death penalty.

Lockhart's journey through the Alabama judicial system began in 2008, after he carjacked and murdered Auburn University freshman Lauren Burk. He confessed three days later, and was convicted of capital murder at trial in 2010.

That jury unanimously recommended a sentence of life in prison without parole after considering the circumstances surrounding Lockhart's violent actions.

An Army veteran, Lockhart spent 16 months in Ramadi, Iraq, in 2004, a region then known as "the deadliest part of Iraq." There he witnessed the deaths of friends and comrades, survived firefights and a direct mortar strikes. In total, 64 members of his brigade died in-theater. The consequences for many of those who survived were profound and violent. Many, like Lockhart, suffered from post-traumatic stress disorder, and by 2010 at least 12 soldiers from the brigade had been arrested for murder or attempted murder.

Are Opponents Of The Death Penalty Contributing To Its Problems?

The jury unanimously concluded that these facts mitigated Lockhart's culpability, voting to send him to prison for the rest of his life. But the elected judge presiding over the trial decided that Lockhart should receive the death penalty instead. Lee County Circuit Court Judge Jacob A. Walker III overrode the jury's recommended sentence in March 2011, citing Lockhart's alleged actions in a series of robberies committed after the shooting. The judge asserted that the jury would have been more likely to recommend the death penalty had it been able to consider the robberies.

Lockhart appealed his sentence to the state's Court of Criminal Appeals and lost. This May, Lockhart's lawyers appealed to the state Supreme Court in hopes that it would "reevaluate the propriety of judicial override," according to Bryan Stevenson, executive director of the anti-death penalty group Equal Justice Initiative. The court could take up the case any time in the next several months.

The U.S. Supreme Court, beginning in 2000, has said that juries must decide all key questions affecting a defendant's sentence. And the court has specifically applied that concept to death cases.

The result is that in practice, judicial overrides have all but faded away. Today only Alabama judges still override jury recommendations of life in prison and sentence defendants to death instead. In two other states — Florida and Delaware — laws on the books technically still permit judges to adjust jury-recommended sentences. But both states have enacted restrictions that amount to abolishing judicial overrides in practice. None of Delaware's death row inmates was sentenced by an override, and there have been no such judicial overrides in Florida in the last 15 years.

In contrast, the practice of judicial override in Alabama is so widespread that it accounts for one-fifth of death row prisoners. Thirty such overrides took place in Alabama in the 1980s; there were 44 in the 1990s, and there have been 27 since 2000. The most recent statistics show more than 40 current death row inmates were sentenced by judicial override, contrary to the judgment of the jury.

Part of what is at work in Alabama is political. The Equal Justice Initiative asserts that "the proportion of death sentences imposed by override often is elevated in election years." For instance, while judicial overrides accounted for 7 percent of death sentences in the nonelection year of 1997, in the election year of 2008, they accounted for 30 percent. And a number of elected judges have featured their death penalty records in campaign commercials.

Alabama has the highest per capita death penalty rate in the country. In some years, it imposes more death sentences than Texas, a state with a population five times as large. But if it were not for the practice of judicial override, says Stevenson of the Equal Justice Initiative, Alabama's death penalty rate would resemble the rate of the other 31 states that have capital punishment.

To date, the U.S. Supreme Court has refuse to review Alabama's death penalty judicial overrides, meaning that for now at least, the issue is in the hands of the state Supreme Court.