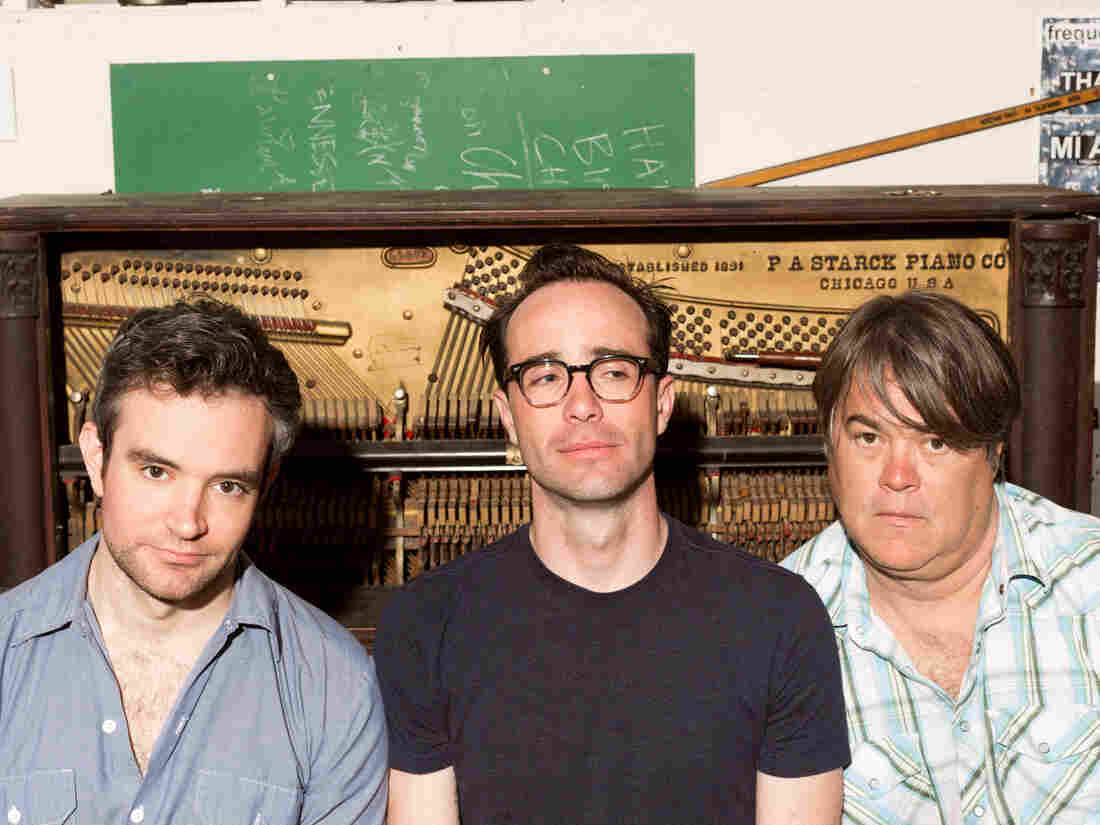 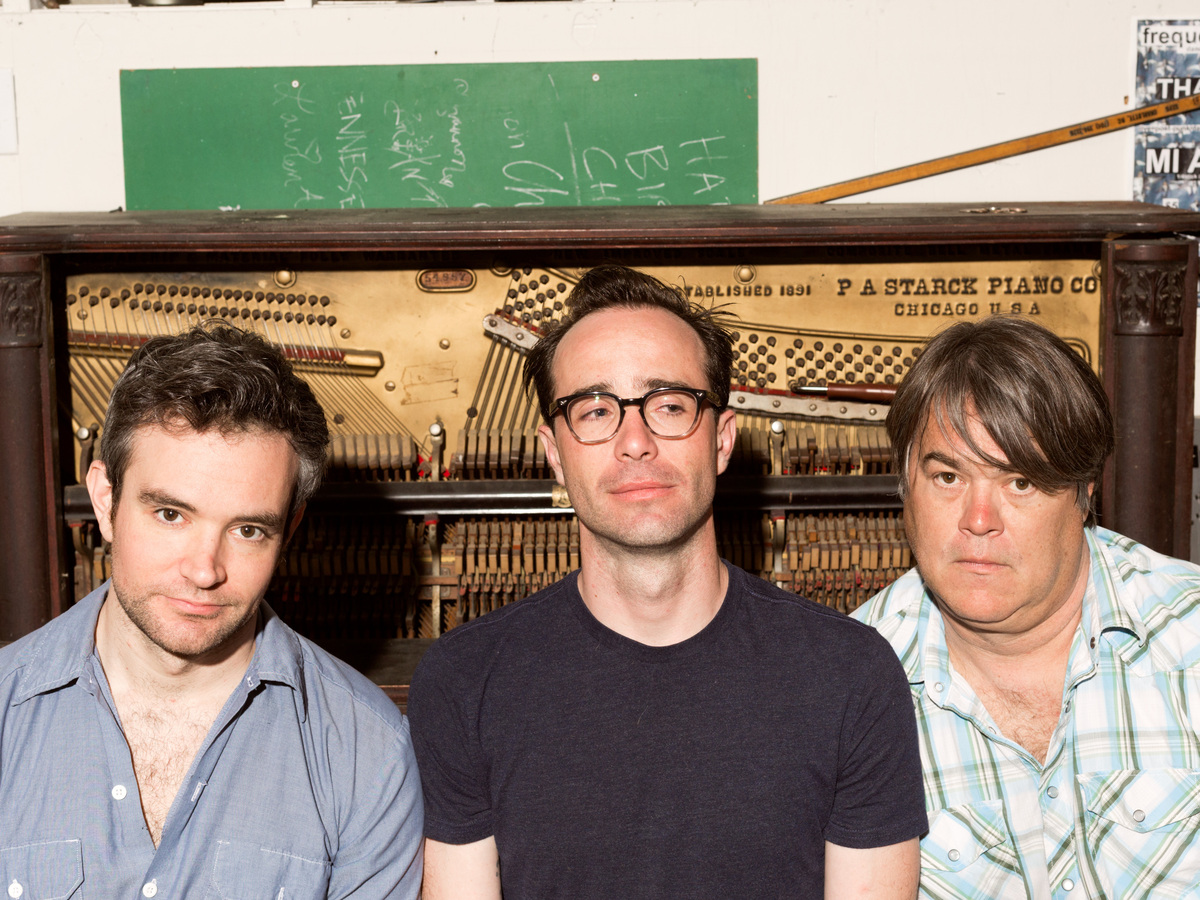 Upon the dissolution of his old, great New Jersey punk band, the DC Snipers, Dan McGee's two former band members went the way of Horatio Alger, with Eric Holmgren running the Daggerman label in the boom-bust heyday of late '00s garage punk, and Mike Sniper helming the wildly popular Captured Tracks imprint. McGee stayed the course with music, moving down to North Carolina and toughing it out with his follow-up group, Spider Bags. Following multiple lineup and label switcheroos, McGee has stripped the group down to a trio and made another fine rock 'n' roll record in Frozen Letter.

What's made Spider Bags such a worthwhile band to follow, aside from peeling back scalps with blistering fuzz when they want to, is McGee's preternatural understanding of his niche. He writes songs that reach back to the canon but retain more personality than almost any in the garage spectrum, solely on his words and riffs, and he lands both with a lot of comfort and a little abrasion. There's a song of his called "Hey Delinquents" that I heard on a seven-inch single years ago that stuck with me instantly, and continues to this day; I would have no trouble singing it for you if asked.

Frozen Letter contains a handful of those moments, even as the record is split between four short, catchy bangers and just as many longer tracks that poke holes in the formula. The eerie sensitivity of "Coffin Car" builds and ebbs across six minutes of a hangdog, sing-song melody until the whole thing explodes with the force of the E Street Band closing out the night. Elsewhere, tracks like "Chem Trails" speak of the perverse paranoia of an ill-informed populace through a fusillade of synth treatments, and closing track "Eyes of Death" extends a groove so deep it could run the full length of this album.

However, it's the one song McGee didn't write here — "Summer of '79," on loan from the Golden Boys' John Wesley Coleman — that frames the entire record with the unabashed glee that comes from rock music played hard and with reason. With an opening lyric like "Why you wanna be a Rolling Stone? / Why you think your dad is the king of rock 'n' roll?" McGee borrows a big stick to draw a bigger line in the sand, leaving him and his bandmates on one side along with all the true believers, and those playing dress-up on the other. He's been at it long enough that you can't help wanting to stand with him.