Accessibility links
First Listen: Christopher Denny, 'If The Roses Don't Kill Us' This singer-songwriter has been through hard times — but you wouldn't know it from his new album. It blossoms with inventive turns of phrase, quiet affection and a peculiar sweetness.

First Listen: Christopher Denny, 'If The Roses Don't Kill Us'

First Listen: Christopher Denny, 'If The Roses Don't Kill Us'

If The Roses Don't Kill Us 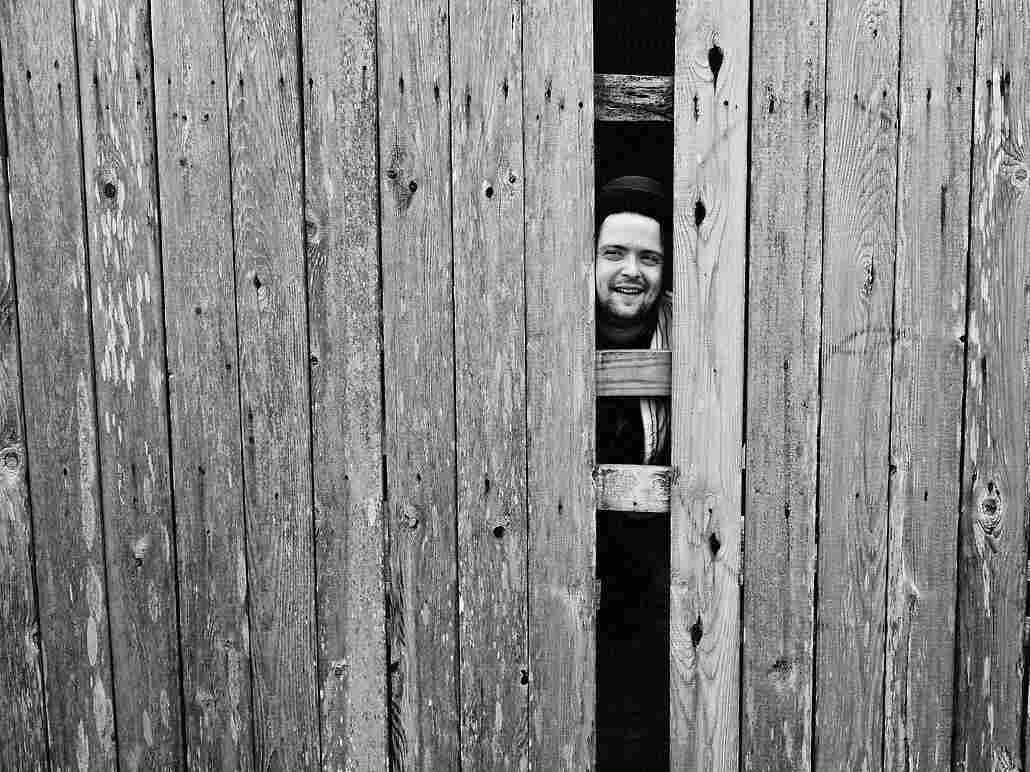 Christopher Denny's new album, If The Roses Don't Kill Us, comes out Aug. 5. Courtesy of the artist hide caption 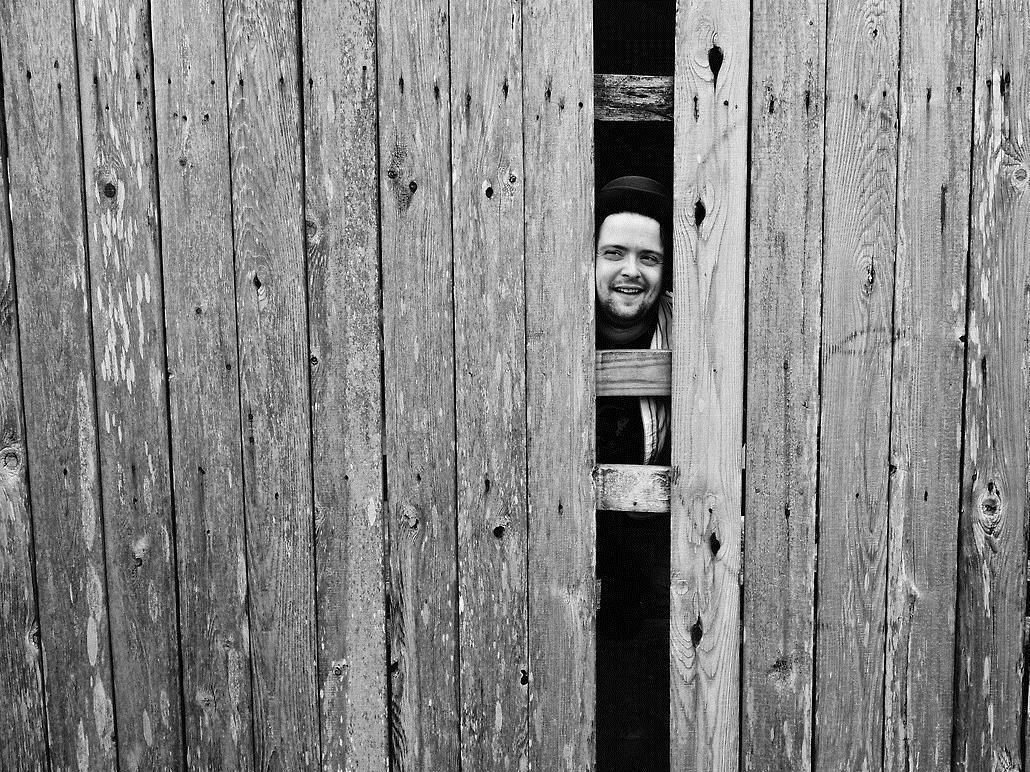 Christopher Denny's new album, If The Roses Don't Kill Us, comes out Aug. 5.

Christopher Denny's voice wasn't the easiest to place when he debuted with Age Old Hunger in 2007. His sensitive vibrato was likened to Roy Orbison's, but there's really quite a chasm between the Big O's ethereal elegance and Denny's more earthbound timbre and flickers of humor. Jeff Buckley's been invoked as Denny's kin, too, since each of their singing styles responds to the slightest emotional breeze and avoids hard or guttural vocal attacks that read as masculine. But the late alt-pop singer was markedly citified, as opposed to Denny's down-home inflections.

Denny, an Arkansas boy, absorbed at least as much country as anything else growing up and never felt the need to rebel against it. Instead, he went searching for idiosyncratic voices within the tradition, initially getting into Willie Nelson because Nelson was too out-there a singer for his grandmother's taste. "To me," Denny told me in an interview, "it was like, 'Oh, she doesn't like it, so I wanna understand why this is different.'"

On his long-time-coming second album If the Roses Don't Kill Us, the now 30-year-old Denny aimed to strike a new balance, to reach out to the listener or, as he put it, "make myself a little more approachable."

There's a similar tension at play in Denny's songwriting this time around. The offhandedly inventive turns of phrase and dreamed-up imagery of "God's Height," "Million Little Thoughts" and the title track bear unmistakable stamps of quirky individuality. His way of illustrating feelings of inferiority is to tell his lover that, to him, she's grown as tall as God — and he's reluctantly accepted that she can no longer fit in his bed. On the other hand, confessional tunes like "Our Kind of Love" and "Wings" are vehicles of tender regret, and nearly as broad in their sentimental impact as enduring country standards or selections from the Great American Songbook.

There are reasons why Denny went seven years between albums. He was slogging through debilitating bouts of depression and addiction. He split with his first wife, got back with his high school sweetheart for a time, then married a new love. You'd think he would've been due for a breakup or recovery record, but he didn't tether himself to either theme.

Denny telegraphs more inclusive intentions with the antic, mood-swinging opener "Happy Sad," embroiders his parting ballads with quiet affection and frames the readiness to change as reason enough for celebration (see: "Some Things"). For the Roses is full of little surprises like that, as the peculiar sweetness of his expression is prone to both pique curiosity and resonate.