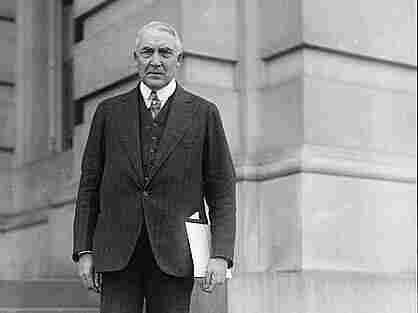 A portrait of then-Sen. Warren G. Harding a few years prior to being elected president in 1920. Harding typically ranks near the bottom of U.S. presidents — but a steamy trove of love letters is putting him back in the public eye. Library of Congress hide caption

President Warren G. Harding presided over Prohibition, died before completing his first term, and is consistently ranked by historians and the public as one of the worst U.S. presidents.

But suddenly he's getting a lot of attention, thanks to a cache of steamy love letters he wrote to a mistress over 15 years. Sealed for a half-century, today the Library of Congress made the entire collection available to the public. 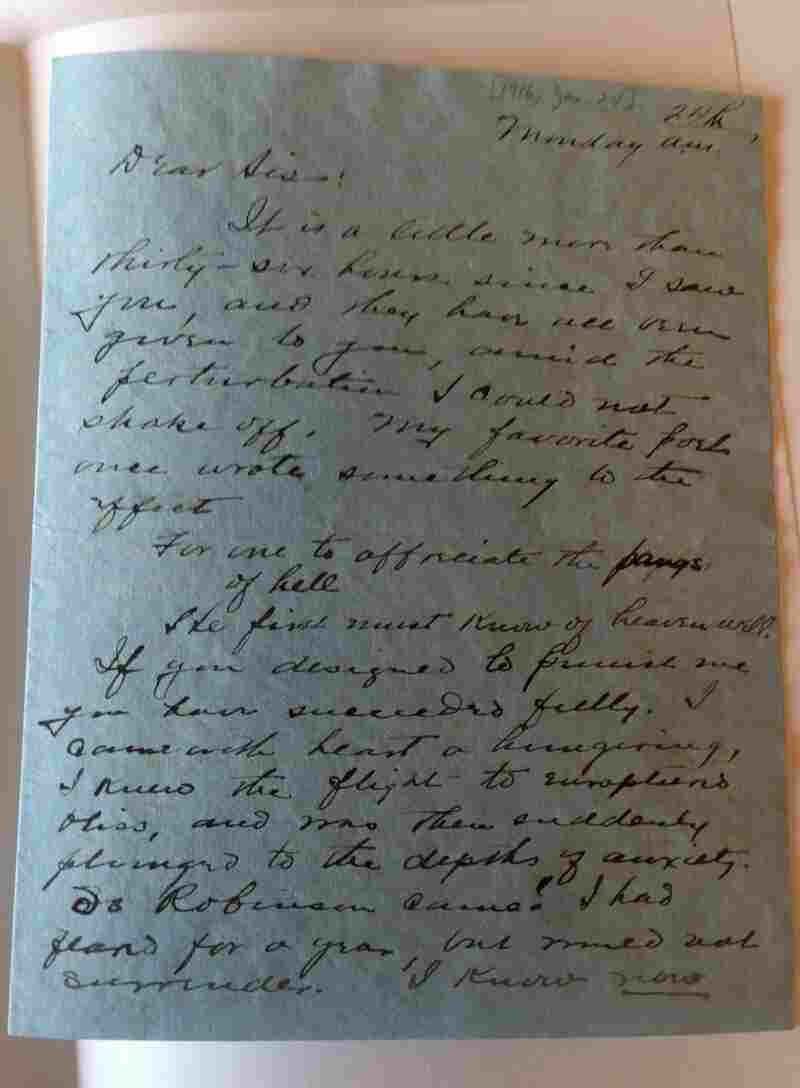 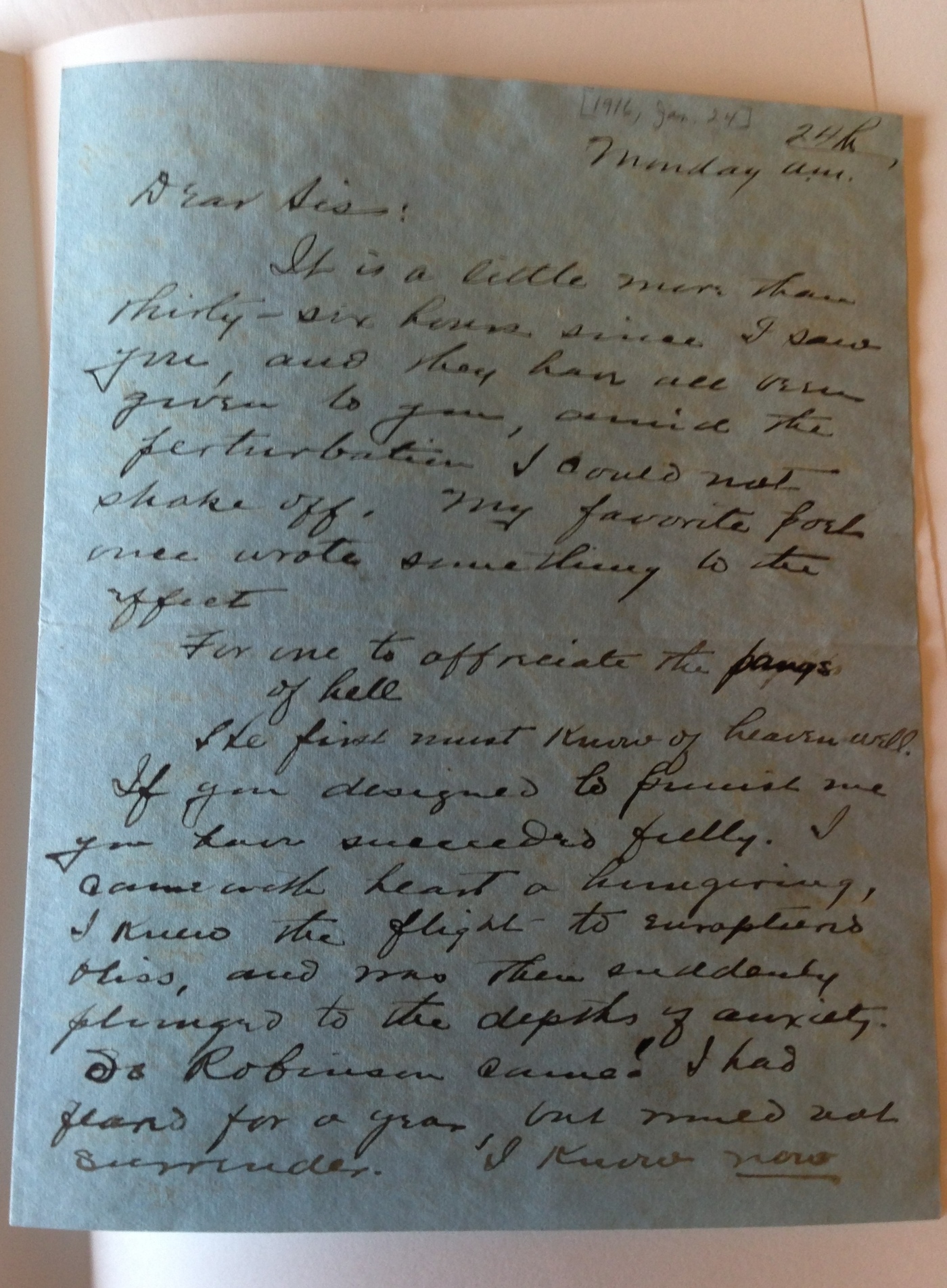 James Hutson, chief archivist of the manuscript division at the library, pulled a box of the letters from the collection this morning.

Some are written on plain paper, and others on hotel stationery or U.S. Senate letterhead. All are written by Harding — who was married — and all were sent to his longtime paramour, Carrie Fulton Phillips. She was also married — to a close friend of Harding's.

The collection contains 106 letters spanning about 1,000 pages, which means many of the letters are very long — "as long as 40 pages," Hutson notes.

The letters to Harding's mistress cover politics and current events, including his alarm over her support for Germany in the years leading up to World War I.

But the romantic stuff is certainly there for those willing to slog through page after page of sometimes barely legible handwritten scrawl.

Now, this isn't exactly 50 Shades of Grey, but the letters would have been very scandalous in their day (and even today).

I love your poise
Of perfect thighs
When they hold me
in paradise ...

I love the rose
Your garden grows
Love seashell pink
That over it glows.

It's enough to make you blush ... or cringe ... or chuckle. The letter continues:

"If I had you today, I'd kiss and fondle you into my arms and hold you there until you said, 'Warren, oh, Warren,' in a benediction of blissful joy."

Then there's another from September 1913, in which he recalls a tryst in a hotel room:

"Wouldn't you like to get sopping wet out on Superior — not the lake — for the joy of fevered fondling and melting kisses? Wouldn't you like to make the suspected occupant of the next room jealous of the joys he could not know, as we did in morning communion at Richmond?"

The full collection of letters like these can be viewed through the Library of Congress database. Also among them are dispatches filled with jealousy, insecurity and bickering.

Ultimately, Hutson says it's possible all of this attention could also spark interest in Harding's presidency more broadly, and perhaps help him climb the rankings of the U.S. presidents. Right now, he doesn't crack the top 40 (out of 44). But if people do start seeing him as something as other than a bland figure in U.S. history — then, well, who knows.