Accessibility links
Making Space For People Who Are Out Of the Spotlight In her final "Can I Just Tell You?" essay for Tell Me More, host Michel Martin reflects on and expresses gratitude to the people who've made the biggest impression on her: the listeners. 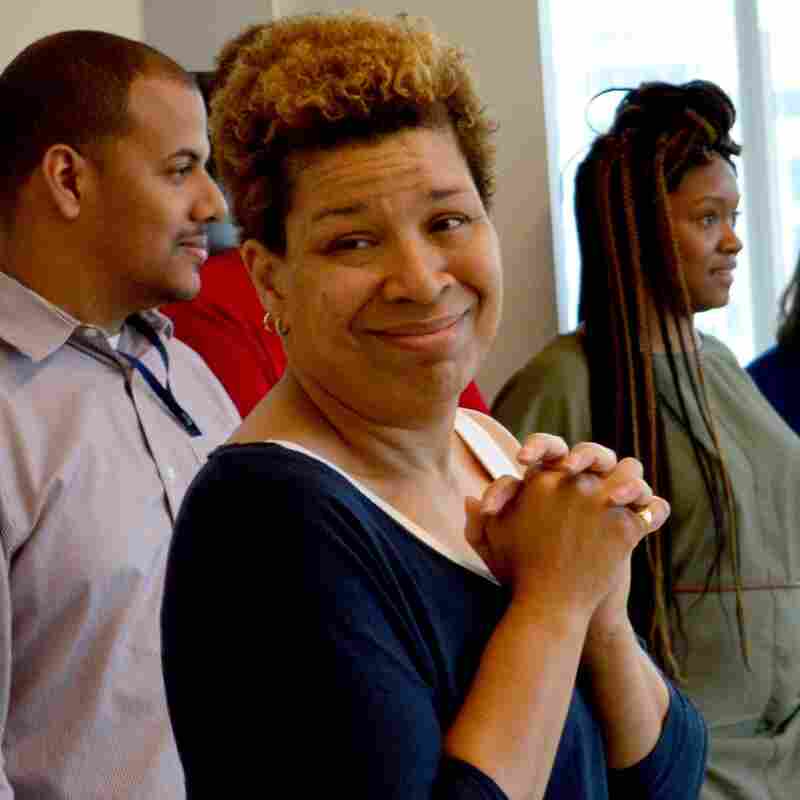 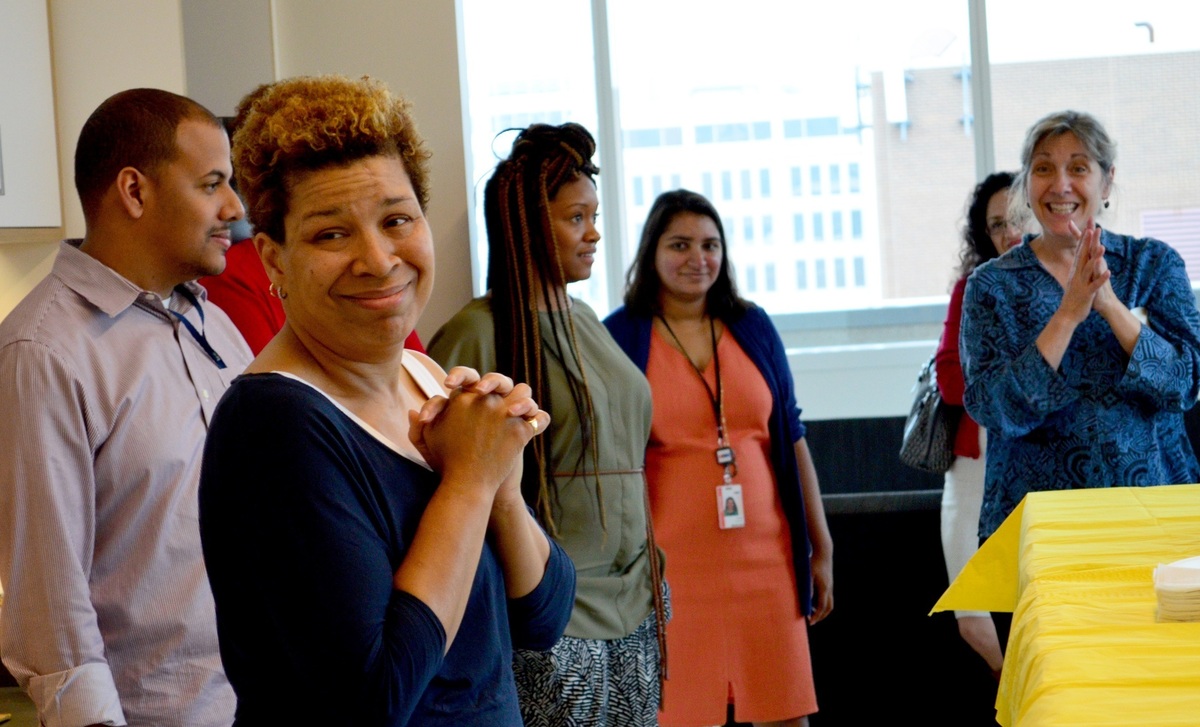 A very smart person I know, a long time civil rights activist, told me once that "gratitude is overrated."

Now, I know that sounds harsh, but what I think she meant was that some people, especially, in her view, women, are too often too quick to settle for less than they deserve. She was talking about people who are so conditioned to have nothing, that they are just too happy when they get even a little.

I understand what she was talking about. Really, I think what she was saying was, we need to keep our eye on the ball. Crumbs have their place, even delicious crumbs, but do not forget there is a whole pie out there somewhere.

Well, that brings us to where we are: this is our last week on the air. A number of us are sticking around with the hope of bringing our sensibilities and our experiences and perspectives to other "platforms" as they say.

As I said before when the decision to cancel Tell Me More was first announced: we do not love this decision. But we plan to make the best of it.

That is what we have been trying to do in these last few weeks by bringing you conversations — some of them encores, most of them new — with some of the people who made an impact on us, and on you.

Can I just tell you? One of the things that has made a big impact on me, especially these last few weeks, is you.

Now, we have always gotten a lot of mail, but in recent weeks, we've been hearing from all kinds of people who wanted to tell us more about what they have appreciated about the program.

Typical was this letter from a woman named Katie Ishibashi in Brooklyn, New York and she said "your show was never about predictable commentators or stories which lead to predictable conclusions. It seemed to me your stories were uncommonly tolerant of ambiguity if that allowed you to more closely pursue the truth."

I got another letter from a man named Stephen Deerhake. The letter came from New Jersey, but he says he's lived all over, including France, North Carolina and California. He described himself as a 50-year-old white guy and said "what your show taught me me about race relations at this point in time was simply invaluable."

I got a phone message from another man, who described himself as an African-American Superior Court judge in Connecticut, who said he had finally found a program that he felt was put together with him in mind. Yes, your honor, it was.

And then there was this post from Chris Vandenburg, one of the hundreds of postings to the NPR Ombudsman's column about the cancellation of the show, who said, "I only realized Tell Me More was part of NPR's failed affirmative action plan after it was cancelled, which means it was a pretty good show. Isn't that what we are supposed to be judged upon? The content of our radio programs and not the color of our skins."

I took that as a compliment, so thank you Chris.

Anyway, the work will go on. But picking up on that last point, it seems the challenge is to keep the honesty going.

If you have a bachelor's degree or higher, if your annual household income is $60,000 or more, or if you have a passport, guess what? You are a minority, because most people don't have those things.

Yet, those are minority groups that seem to get a lot of space in the media today. We've been trying to make some space for other people and ideas that do not always find the spotlight, and yet, they matter.

That's the job. And yes, we've been grateful for the chance to tell their stories. But we are not confused.

We know that job is not finished and we do not plan to settle for crumbs. There's still a pie out there, many stories yet to tell. We are going to keep looking for those.

On a related note, I am told there is an African proverb that if you lift up a person's name, she or he will never die.

On behalf of my colleagues, we would like lift up the names of two treasured NPR colleagues who have been lost to us — one a year ago and one just recently.

We'd like to dedicate these last few shows to them.