Accessibility links
Latitudes: The International Music You Must Hear In July This month, we're rounding up five fabulous reissues from Spain, Cambodia, Nigeria, Greece and Algeria, made between the 1920s and '70s. They still sound fresh and innovative.

Latitudes: The International Music You Must Hear In July

Latitudes: The International Music You Must Hear In July 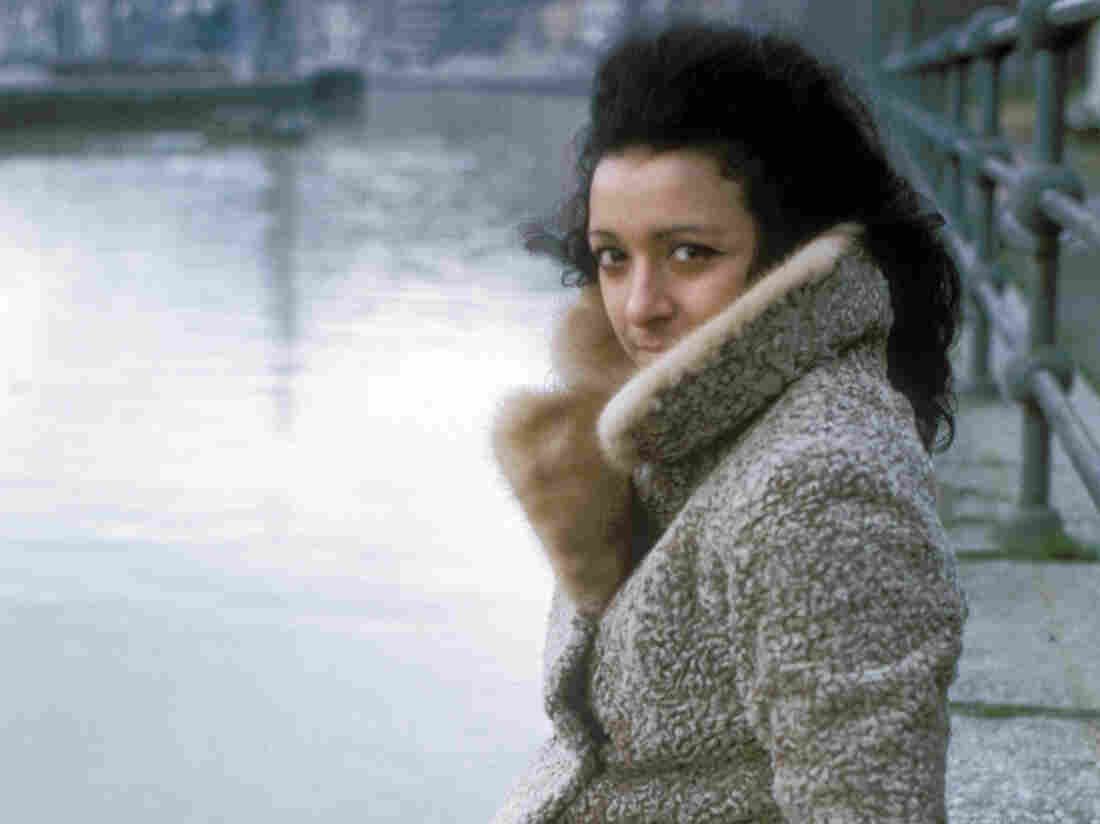 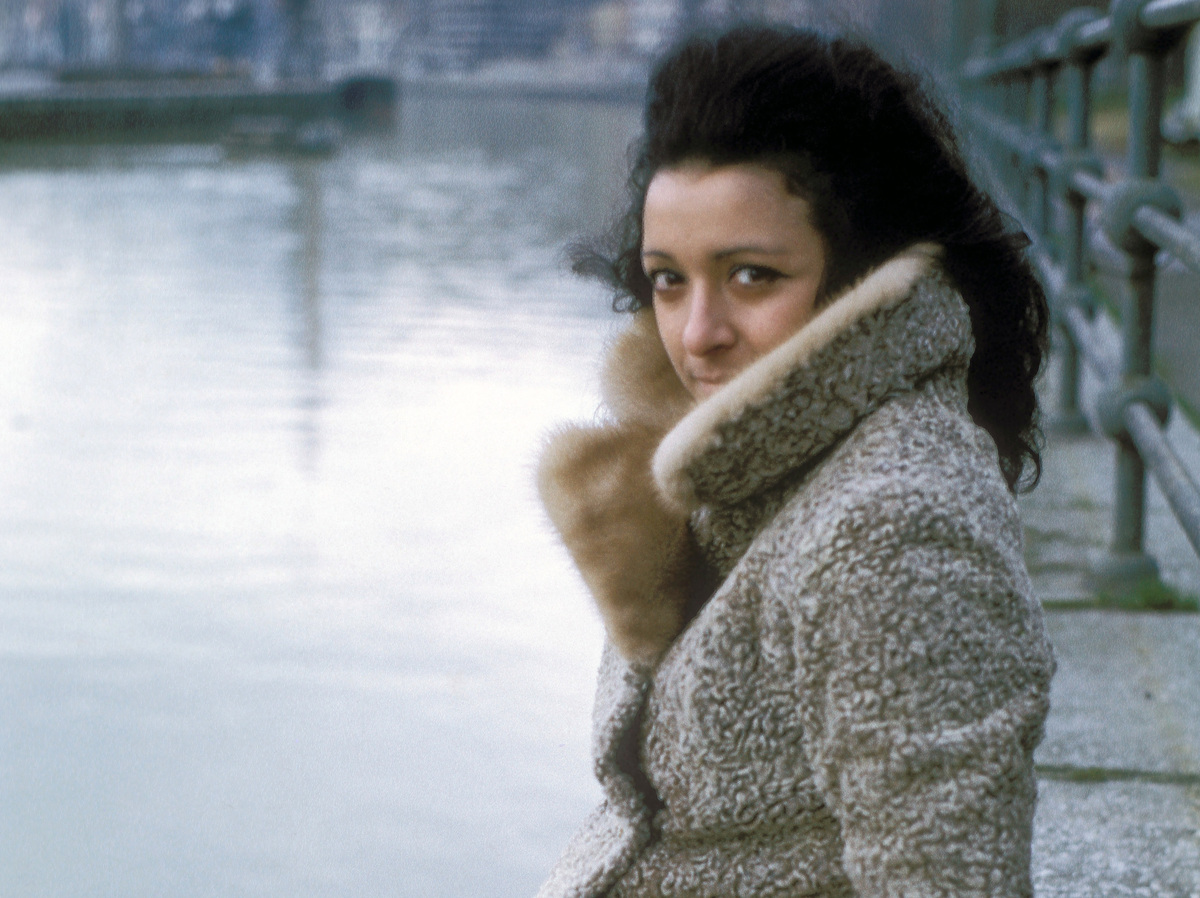 You might not think that sunny summer is the best time to go burrowing deep into dusty sonic arcana. But I feel an immense compulsion to do so right now, thanks a string of superb new compilations of vintage material — paired with the release this month of Amanda Petrusich's entertaining and absorbing book Do Not Sell at Any Price, about the tribal obsessions of 78 rpm collectors and reissue producers (among them, a few of my acquaintances).

Be forewarned: These aren't pristine transfers from masters. But that doesn't matter, because if you hear only the surface noise, you're missing the treasure. As reissue producer Christopher King, who released the Greek violinist Alexis Zoumbas compilation (with cover art from none other than R. Crumb) and is profiled in Petrusich's book, notes: "One half hears the pops and scratches ... The other half hears a sonic rapture, an undulating acoustical pleasure, and a transport back to a more engaging and unvarnished past. This sound series is for the latter at the expense of the former."

Latitudes: The Music You Must Hear In July 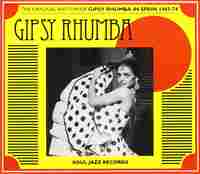 The terrific compilation Gipsy Rhumba chronicles a fascinating time in Spanish music. In the mid-1960s through the early '70s (during the Franco regime), artists fused flamenco with Caribbean sounds and rock. Singer Dolores Vargas, nicknamed "La Terremoto" — The Earthquake — loomed large in this style, though her repertoire also included flamenco, folk songs, and straight-ahead pop. Her soulfulness is just tremendous: When she cries out in this song, "I am the queen, queen, queen of the Moorish land!" you absolutely believe her. 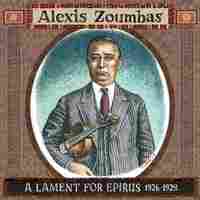 I had heard Zoumbas, an Epirot Greek violinist who made most of his recordings in the 1920s, mostly on sides recorded in New York by singer Marika Papagika. That was long before Christopher King issued a lovingly assembled set devoted to Zoumbas' fluttering, wailing solo violin that is very special indeed. His technical control was amazing — check out the bird-like interlude in the middle of this song. 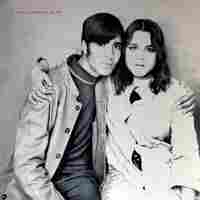 Sublime Frequencies has now put out three excellent volumes dedicated to vintage Algerian sounds. This one, 1970s Algerian Folk & Pop, is filled with yéyé (rock — as in, yeah, yeah) 45s like this one. In the '60s, brothers Rachid and Fethi Baba formed the influential band Les Vautours (The Vultures). By the '70s, they were fully plugged in — and "Ana Ghrib" was their second hit single. As producers, they went on to nourish the next generation of rising rai stars, including a very young Khaled. 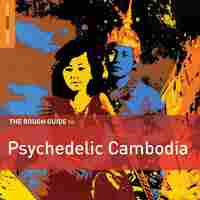 Rock also took hold elsewhere in the world — witness the explosion of psychedelic music in 1960's and 1970's Cambodia, on tracks like this one from star singer Pan Ron, who growls and sighs her way through "Love Like Honey." She, like many other pop singers, was killed by the Khmer Rouge. She was executed in late 1978, just as Vietnamese forces invaded the country. 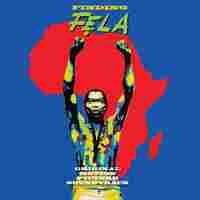 Call this Fela Kuti before he really was Fela. This upbeat explainer song lays out the fundamentals of the "highlife" style (a marriage of West African music with Caribbean and American dance floor rhythms), but it's also imbued with the harmonic ideas of the jazz he loved. It's one of the sides he laid down with his early band Koola Labitos, with whom he performed and recorded in Nigeria, London and Los Angeles. If he doesn't sound fully convinced by the lyrics, he's more persuasive in solos on both saxophone and trumpet. This reissue forms part of the soundtrack to the engaging new film Finding Fela, which documents the journey of the team that turned Kuti's life story into the Broadway show Fela!