Accessibility links
Coaching The Big Leagues: Natalie Nakase Makes NBA History Nakase, who has played and coached in other pro leagues, is an assistant video coordinator for the LA Clippers. During the NBA Summer League, she became the NBA's first-ever female assistant coach. 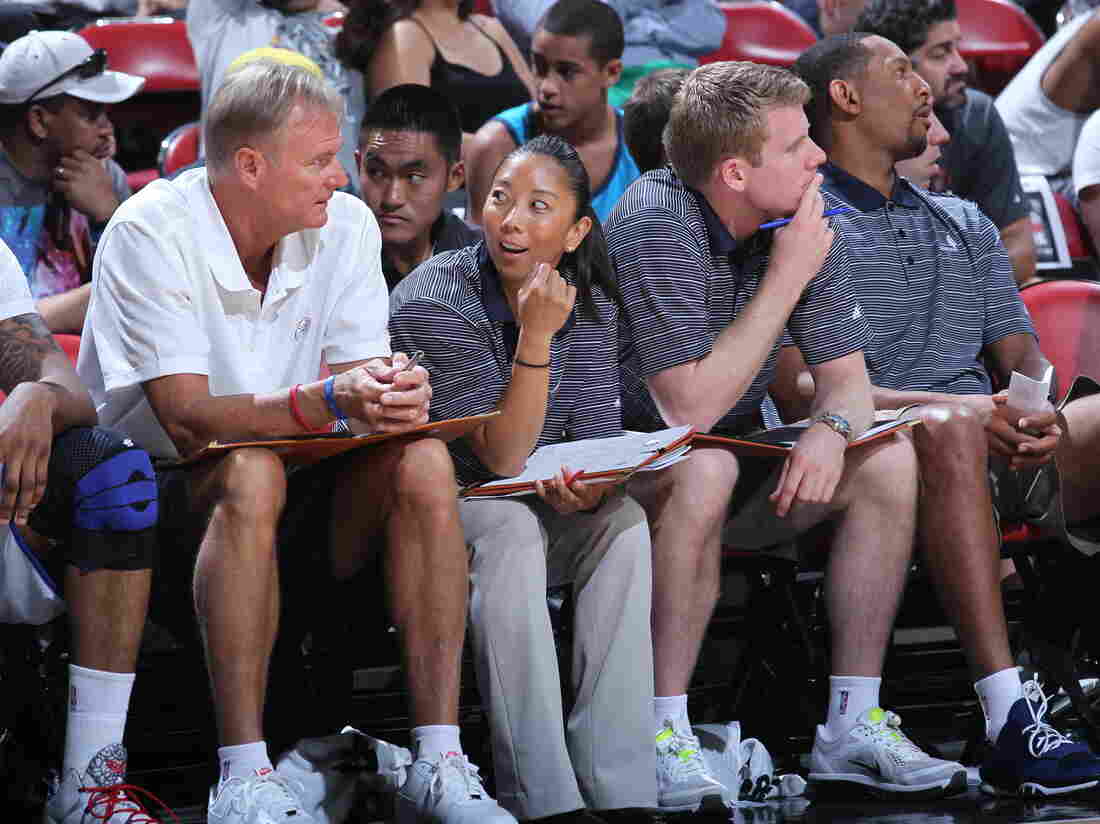 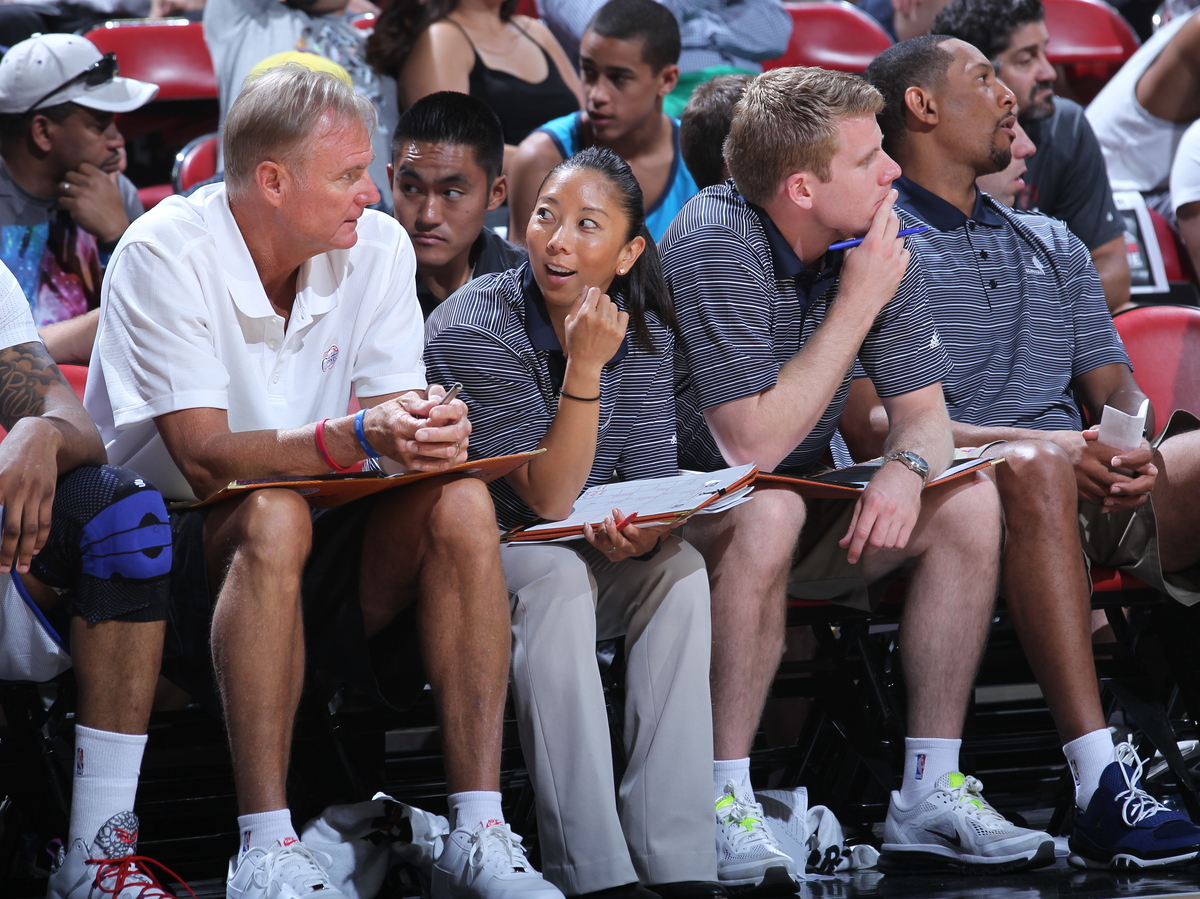 The NBA is made up of 30 teams, so there are 30 head coaches in the league — and right now, all of them are men. But Natalie Nakase hopes to change that.

Nakase is the assistant video coordinator for the Los Angeles Clippers, but her sights are set on the Clippers' bench — a goal she revealed to her co-workers.

"I mentioned to some of the coaches ... that my goal eventually is to be a head coach in the NBA," Nakase tells NPR's Eric Westervelt.

Then Doc Rivers, the head coach of the Clippers, called Nakase into his office. She thought she was in trouble.

Instead, she was getting a job offer. 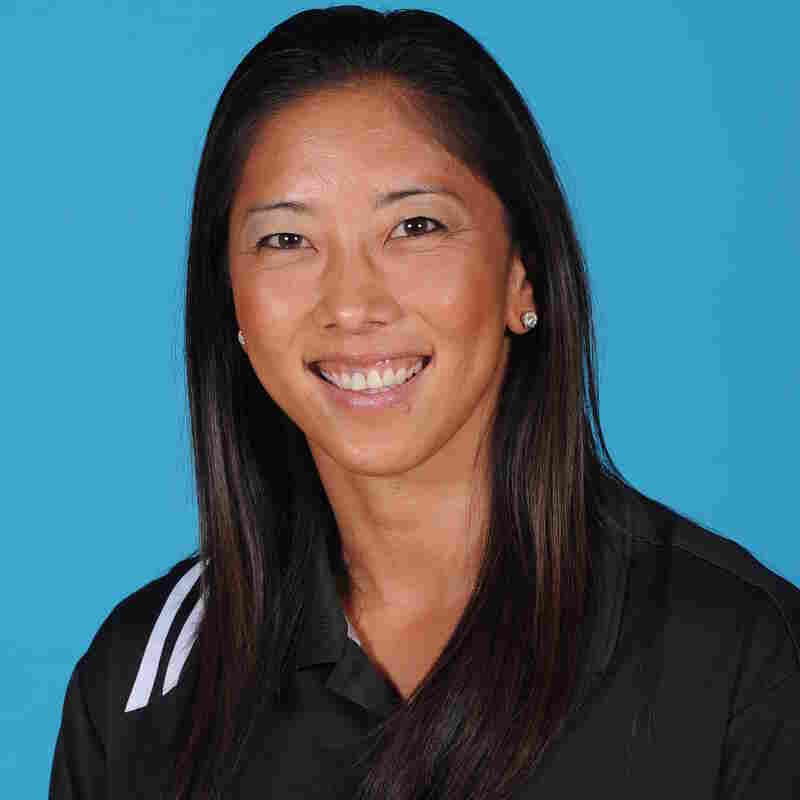 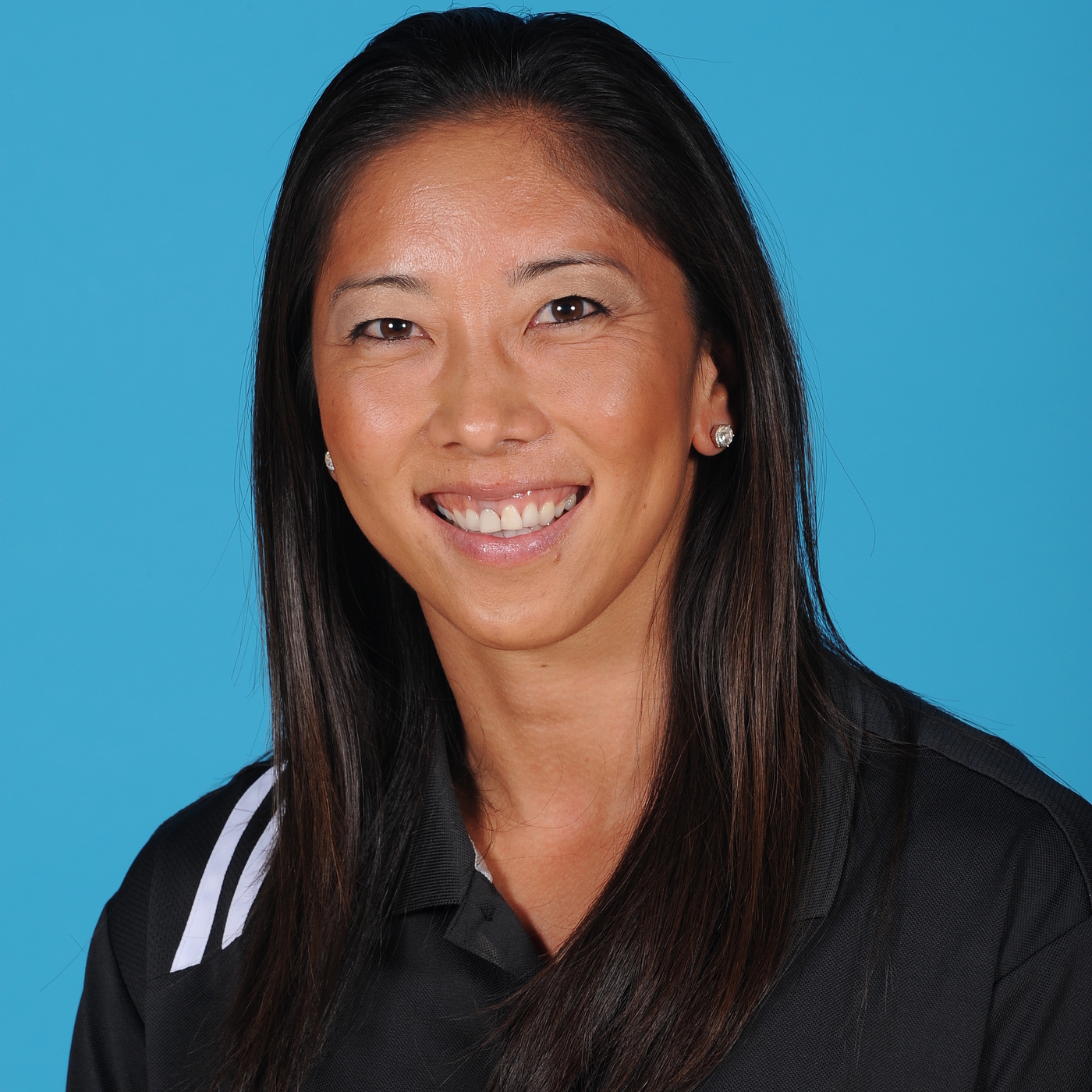 "He just pulled me in and he said, 'Would you want to coach summer league?' ... My first response was shock," she says. "And then I said yes right away."

It may not be the NBA's regular season, but coaching the summer league is a huge deal: Nakase is the first female assistant coach in NBA history.

The 5-foot-2 UCLA grad says she isn't intimidated by the Clippers players who tower above her, though the height difference does have a logistical implication.

"When they sit down is probably the best time where I can really get into their ear because they're sitting and they're level to me," she says. "If I say the right things, and things that can help them, then they'll listen, no matter how tall I am or if I'm a female."

Nakase is comfortable on the court. She was a starter for the UCLA Bruins women's basketball team and she became the first Asian-American to play in the National Women's Basketball League, or NWBL. But becoming a coach was never part of the plan.

"I always told myself that I wanted to just keep playing because that's the best job, I think, in the world ... to play basketball and get paid for it," she says.

But after a serious knee injury ended her playing career, Nakase took on a different role. In 2011, she was appointed head coach of the Saitama Broncos in Japan, making her the first female head coach in Japanese men's professional basketball.

During the NBA's regular season, Nakase will continue working as assistant video coordinator for the Clippers. But if she's called down to the court, she says she'll be ready.

"Whatever Doc [Rivers] needs, I'm going to do. ... If he wants to put me in a different situation on the bench or on the floor, then I'm just going to be prepared to do it," she says.