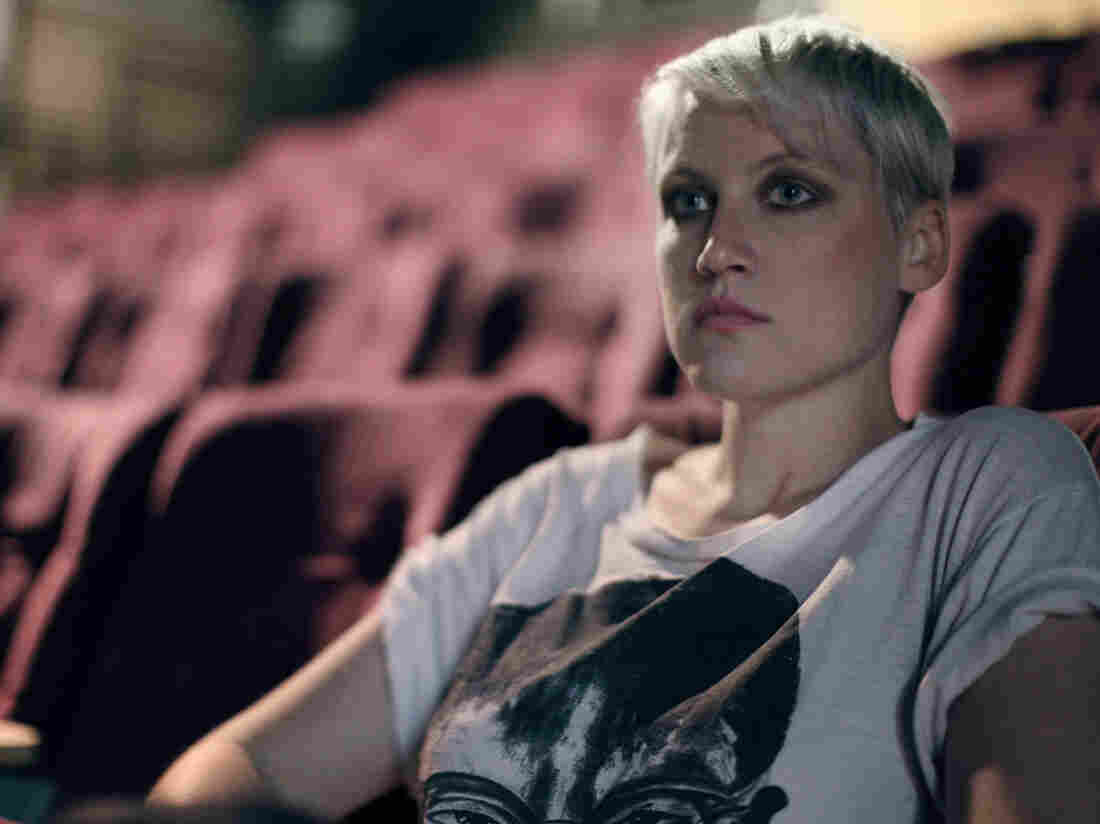 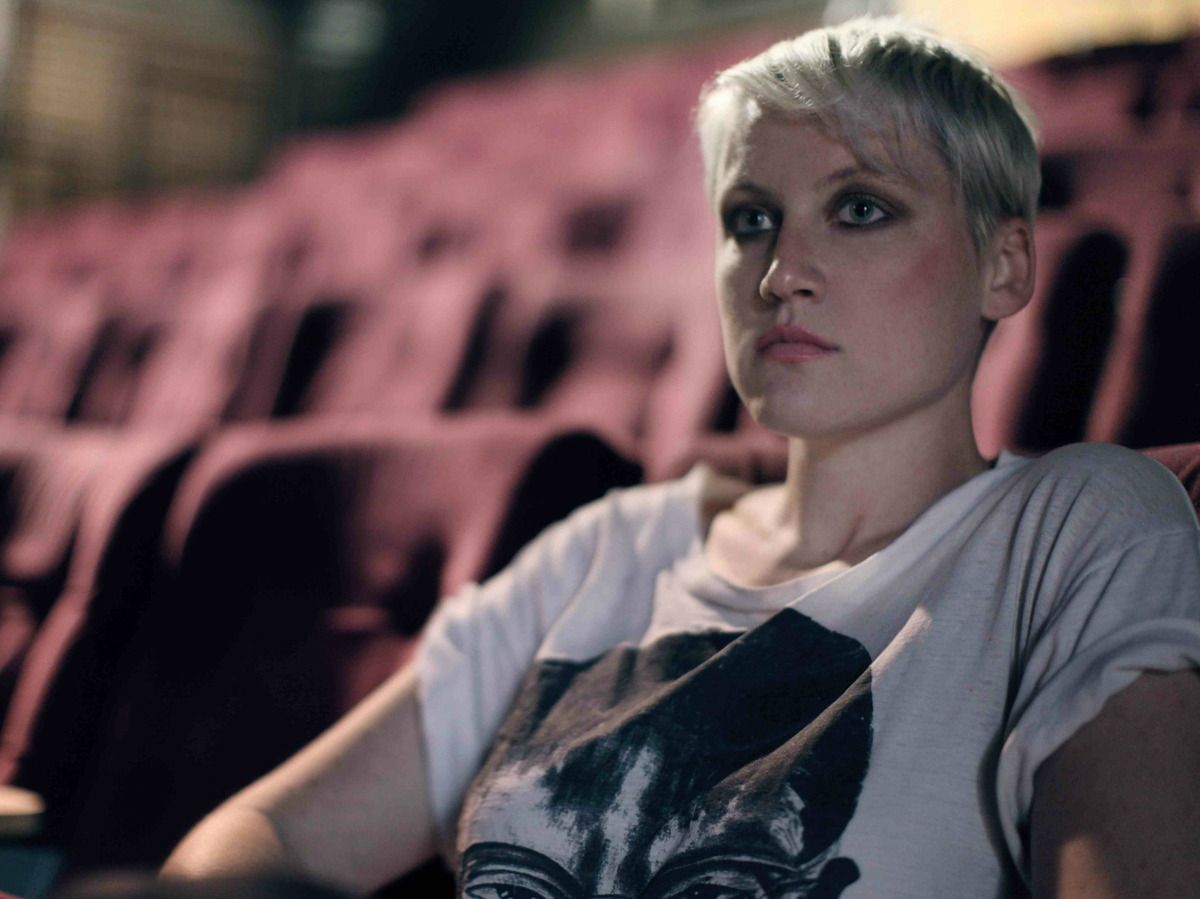 Dutch Rall/Courtesy of the artist

When Texas singer-songwriter Sarah Jaffe released The Body Wins in 2012, it functioned as both a high-profile introduction and a radical left turn. Jaffe had spent a few years as an under-the-radar up-and-comer, but her best-known songs ("Clementine," "Even Born Again") tended toward brooding folk-pop balladry. It's a craft she'd virtually perfected, but competition in that field is steep and notably plentiful.

Guided by perfectionist producer John Congleton, The Body Wins reinvented Jaffe as a vaguely otherworldly figure a la St. Vincent's Annie Clark, with whom she shares a gift for busy, springy, fussily arranged reflections on humanity, machinery, and their many conflicts and similarities. The Body Wins could be almost overwhelmingly stormy, while still letting in trickles of the warm coffeehouse balladeer Jaffe once was.

Enter Don't Disconnect, which follows a break Jaffe spent dabbling in hip-hop, and which furthers her exploration into impeccably produced Technicolor electro-pop. Jaffe has said that this is the direction she'd envisioned all along — that the more straightforward singer-songwriter fare in her early career was a product of low budgets rather than limited ambitions — and Don't Disconnect's quality and assuredness backs her up.

Though it lacks The Body Wins' high-concept analysis of human impulses and their effect on behavior, Jaffe sounds even more at ease in these songs. Her lyrics here often tether themselves to uncomfortable realities — in the album-opening "Ride It Out," she's fixated on surviving the everyday consequences of "running out of money, reaping what I sow" — but her assured arrangements are still those of a ferociously intelligent artist who never stops inventing, reinventing, exploring and reflecting on her (and our) place in a forbidding, foreboding world.