Accessibility links
First Listen: Bunji Garlin, 'Differentology' The Trinidadian soca star is ready to follow up on the success of his breakthrough single, "Differentology." 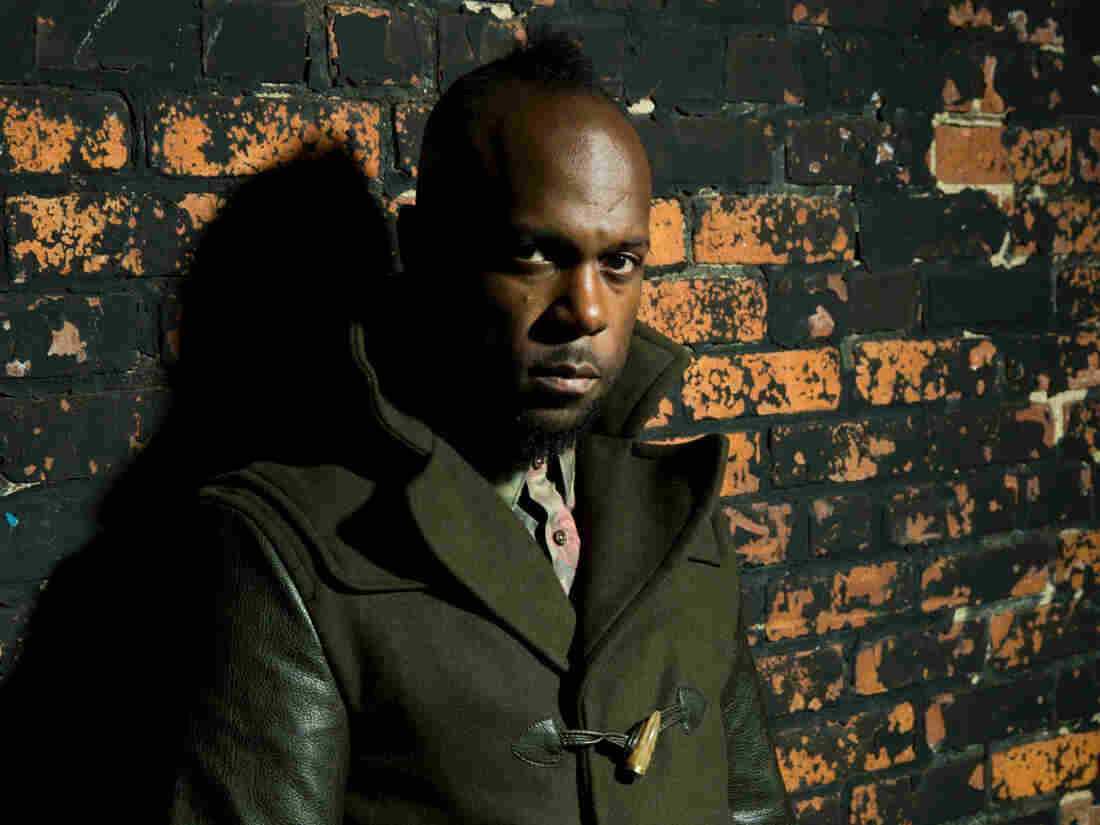 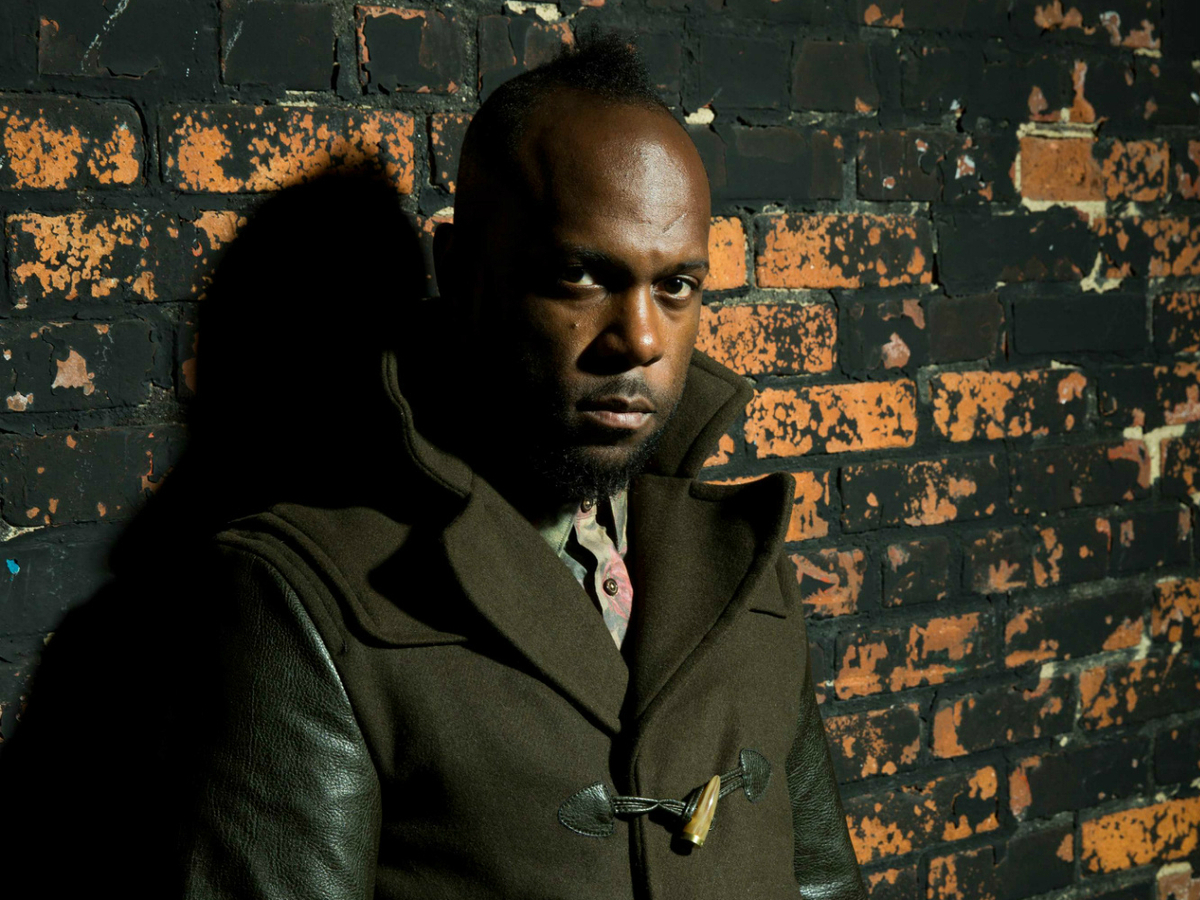 Jonathan Mannion/Courtesy of the artist

For an artist who trades almost exclusively in music about one of the world's biggest parties, Bunji Garlin (a.k.a. Ian Antonio Alvarez) is surprisingly serious about his craft. "When I'm onstage, I'm here to stand my ground, and you're going to take note of what I am here to do musically," he said in a December interview with NPR. From his name (equally inspired by bungee cords and machine guns), to his entourage (he tours with his wife, soca star Fay-Ann Lyons, and their daughter), little about Garlin fits expectations. His seriousness makes more sense, though, when you find out that the Differentology is the soca singer's 11th album, and that after 16 years in the business, Garlin is finally poised for crossover success.

To understand soca, you have to first understand Carnival. Specifically, carnival season in the Caribbean. Held annually in March, the legendary festivities of Trinidad & Tobago (as well as almost all the other islands) require a soundtrack lively enough to inspire days of constant dancing and revelling — something new, but still familiar enough to appeal to all ages. Thus, out of the fusion of Caribbean calypso and East Indian music and instruments, soca was born. Today, each carnival season is accompanied by an onslaught of tracks by artists from around the islands, all vying for the Soca Monarch crown (which Garlin has won four times).

Since coming onto the scene in 1999 with "Send Dem Riddim Crazy" (a carnival ode over an Aaliyah-inspired beat), Garlin has been consistently popular in his native Trinidad. It was the slow-burning success of 2013 Carnival single (and title track of this album) "Differentology," that's brought him an American audience. The track is, as the title would suggest, a different take on the soca sound — slightly darker, with an instrumental feature for Trini guitarist Nigel Rojas — but with a refrain ("We're ready") that sounds as natural next to international pop hits as it does "on di road." By last fall, "Differentology" was on urban radio around the country. Since then Busta Rhymes (who is Jamaican) and Major Lazer have remixed it, it's appeared on Grey's Anatomy, and was even one of NPR's favorite 100 songs of 2013.

The self-professed Soca Viking isn't resting on "Differentology"'s laurels: On "Over The Hills," he describes wanting to "see my music rise, rise, rise"; on "All O' Dem," he envisions soca music soundtracking both black tie and Mai Tai parties. His crossover ambitions are backed by exceedingly danceable beats that fuse the island's irresistible calypso with EDM and hip-hop, as well as the traditional East Indian bhangra. A$AP Ferg, also of Trinidadian lineage, adds his trademark flow to the "Truck On D Road" remix (as he previously did with "Carnival Tabanca").

Ultimately, the album's first line is its mission statement: "Somebody give me a riddim to activate the waistline on the feminine gender, now please," Bunji intones. Thankfully, someone complied.