Accessibility links
Break Out The Hanky: Tom's Got It Out For Your Tearducts For our Men in America series, we asked men about the movies that make them cry. Reading through 5,000+ responses, we noticed a recurring theme — or should we say, a recurring man: Tom Hanks.

Break Out The Hanky: Tom's Got It Out For Your Tearducts

Break Out The Hanky: Tom's Got It Out For Your Tearducts 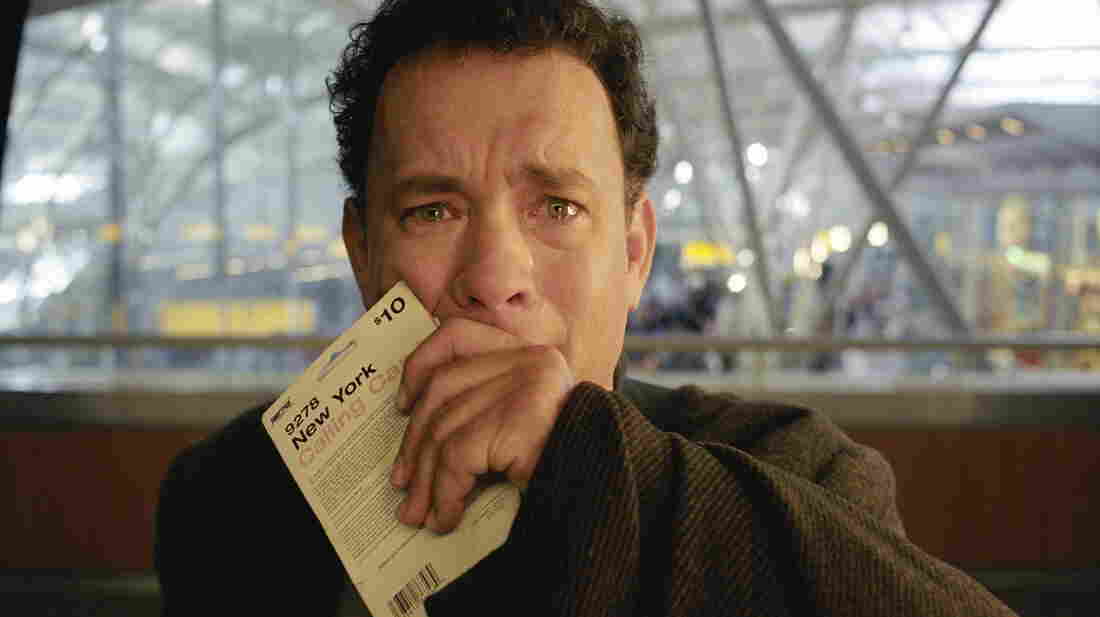 We can only assume this is the face Tom Hanks makes when watching one of his own movies. The Kobal Collection hide caption 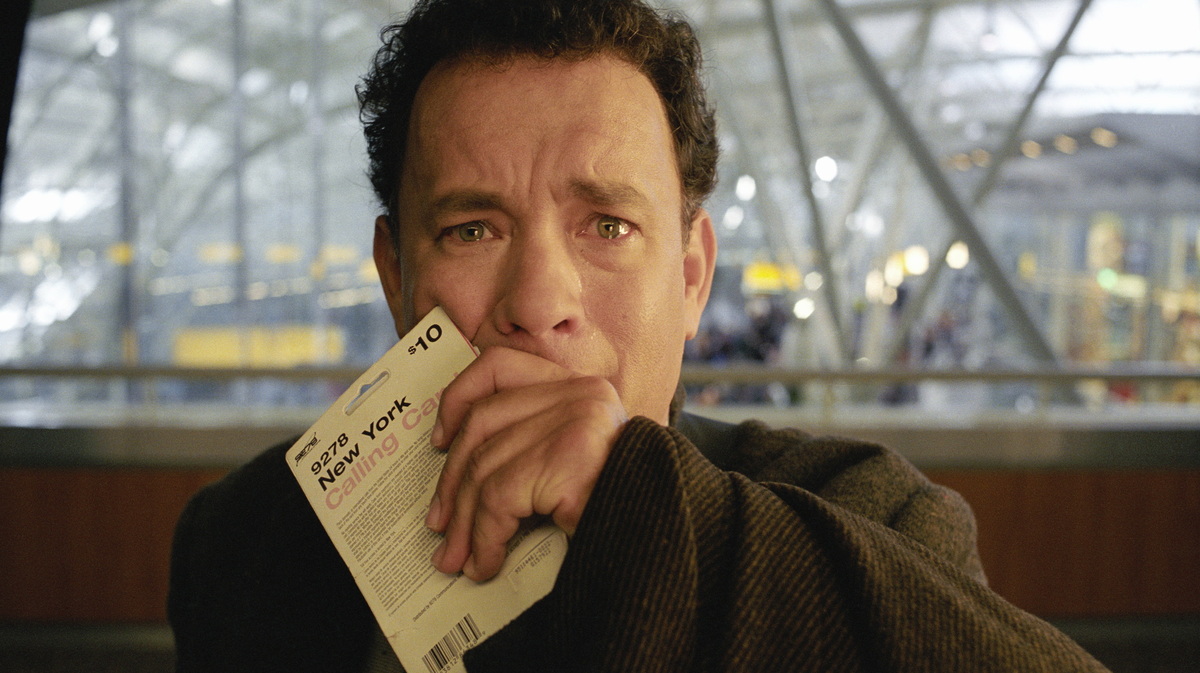 We can only assume this is the face Tom Hanks makes when watching one of his own movies.

For All Things Considered's series on Men in America, we asked the guys out there: What are the movies that make you cry? While reading through the 5,000+ responses, we started to notice a recurring theme — or should we say, a recurring man: Tom Hanks.

Hanks was mentioned far more than any other actor and for a wider array of performances — from Captain Phillips to Philadelphia, among many others.

Listen To The Other Responses

What's The Big Screen Recipe For A Good Guy-Cry? You Tell Us

What's The Big Screen Recipe For A Good Guy-Cry? You Tell Us

What makes him the master emotional manipulator in Hollywood?

We actually put that question to Hanks' publicist in Hollywood, but haven't heard back. So instead, let's take a look at some of his most-cited performances.

Editor's Note: We're talking about the emotional climax of a lot of movies here. Suffice it to say, you've been warned about a boatload of spoilers.

This movie can be an emotional roller coaster at times, but there are a few scenes that were mentioned over and over again. The first arrives when Forrest meets the son he didn't know he had.

"But...is he smart or is he..." asked Forrest Gump of little Forrest. #menpr

The second, and perhaps more heart-wrenching, is Forrest's graveside speech to Jenny. Nima Aminian says this scene was the "breaking point" for him.

@npratc - Forrest Gump "You died on a Saturday morning. And I had you placed here under our tree." pic.twitter.com/7lSgfHcuum

"Forrest's beaming pride of and love for his son really tugs on my heartstrings. I love the way he respects his son's request to not open the letter written for Jenny. He had so much goodness in him," Aminian writes.

"This is the only movie that's ever made me cry. I first saw it when I was 7, and then re-watched it in full 10 years later, and both times this particular scene (and this scene only) had me grabbing for tissues."

Hanks, playing Capt. John H. Miller, only has to say two words to bring audiences to their knees: "Earn this."

Austin Brender sets the scene. "Tom Hanks looks up to Matt Damon's Pvt. Ryan and says, 'Earn this.' Then we see Ryan age and turn to his wife to ask her, 'Tell me I've led a good life. Tell me I'm a good man.' I lose it just thinking about that scene."

Brender adds, "[The scene] gets me. Every. Single. Time."

Again, it's the end of this movie that strikes the biggest chord — when Michael Clarke Duncan's character, John Coffey, is executed.

Michael Lee says it's still emotional, even after repeat viewings.

"Knowing the true purity of Coffey's character and his innocence of the horrible murder for which he's been convicted, and seeing the expressions of deep pain on the guards' (Tom Hanks, David Morse, Jeffrey DeMunn, and Barry Pepper) faces as they're forced to carry out their orders, puts me over the edge," Lee writes.

David Copestakes is just one of many viewers who've been convinced by Hanks to mourn the loss of a volleyball.

"I have to admit, I can't watch Cast Away when Tom Hanks loses Wilson. Every time I watch it, I cry like a baby who just lost their balloon," Copestakes writes. "It's OK though. I'm man enough to admit it."

All of the movies listed above came out more than 10 years ago, but don't worry, Hanks is still making tearjerkers.

"He's sitting in a room, covered in blood and brain matter. I felt like I had shell shock. I had tears, but it wasn't just sadness. It was just pure, overwhelming emotion. It was just such a powerful scene played so well by Tom Hanks," Padilla writes.

Men, What Are The Movies That Make You Cry?

We've only just scratched the surface. Many more of Hanks' performances have also brought on the water works. An abridged list: Road to Perdition (when he kills Paul Newman), You've Got Mail and Sleepless in Seattle (when he's revealed to Meg Ryan), The Terminal (when he finally gets out of the airport), Toy Story 3 (when Woody and the gang narrowly escape the incinerator and when Andy hands off his toys at the end), Apollo 13 (re-entry scene), Turner and Hooch (when Hooch dies) and Big (when he turns back into a kid).

Serri Graslie and Colin Dwyer are producers for All Things Considered and NPR.org.