Accessibility links
Why I'll Never Read Another Parenting Book Mother Samantha Schoech has had enough of the endless, contradictory advice. Sure, there's probably some good wisdom out there, but she's decided she's much too susceptible to #parentaltrending. 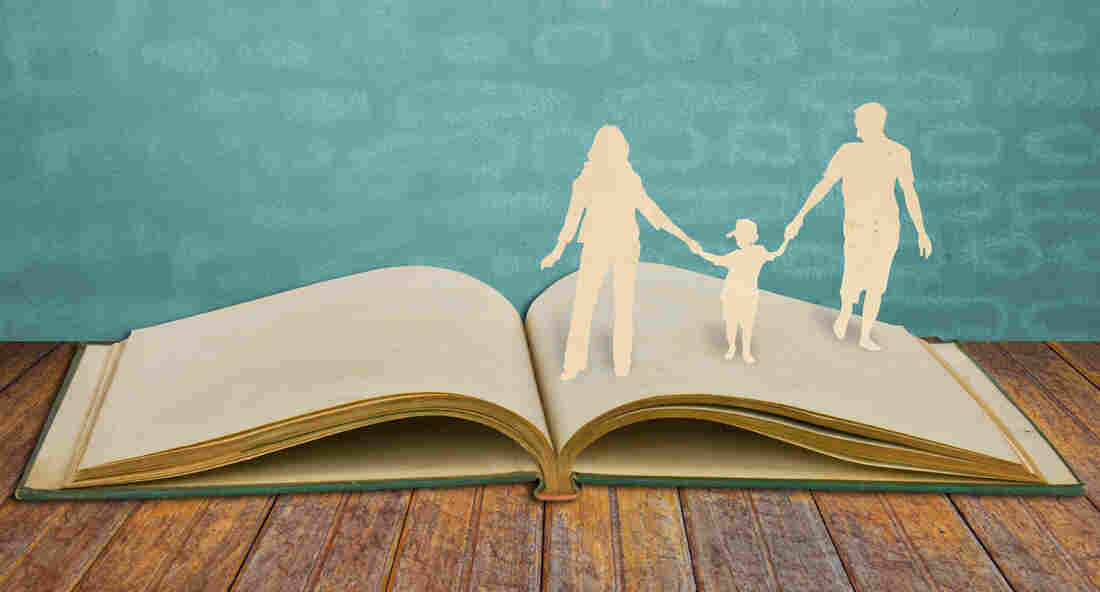 Parents, you're probably doing it wrong (according to all books about parenting). Shutterstock hide caption 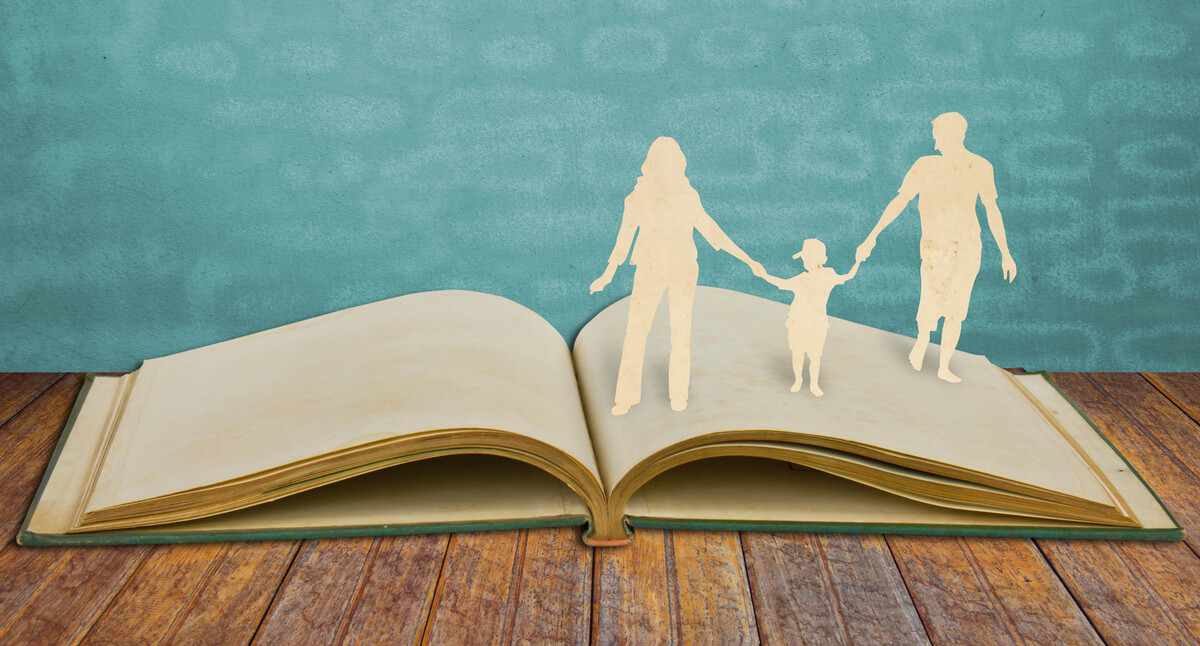 Parents, you're probably doing it wrong (according to all books about parenting).

Last year, my husband and I were totally into giving our children grit. Why? Because we were told to, by Paul Tough's 2013 book How Children Succeed. The book convinced us that the key to our kiddies' success lies in character, persistence, curiosity and grit, rather than in intelligence or academic achievement.

This is good news for worried parents everywhere, because while IQ may be fixed, we can encourage the development of grit — and building character — by throwing a few obstacles in our children's paths and refusing to run interference when life gets hard. We didn't quite get to the stage where we threw our kids out in the woods and made them find their way home, but we were entertaining that philosophy.

Six months later, we got some whiplash and turned our heads to follow the tail of "Tiger Mom" Amy Chua. Her book about America's "successful groups," The Triple Package, turned our love affair with grit into a focus on "superiority, insecurity and self-control." But after about a week of telling our 8-year-olds that they needed to "represent the family" when at school, we started to feel like Tony Soprano, and decided to stop trying to force some magic neurosis on our second-graders.

And then we took a good, hard look at ourselves ... and swore off parenting books for good. Why? I'm sure there's some good wisdom out there. But I was much too susceptible to #parentaltrending.

If you are like me — intermittently insecure and lacking in the wise old crone department — you have two choices: Read all the new parenting books and research and carefully glean what works best for you, or constantly adjust your philosophy and approach based on skimmed articles, hearsay and snippets of NPR interviews. The former smacks of Germanic humorlessness, the latter of scatterbrained trend-grasping.

Anxious parents are big business, and parenting books — along with baby monitors that track breathing, baby baths that digitally control water temperature and tutors for preschoolers — are an important segment of the insecurity economy. Parenting books, unlike other "self-help" titles, often enjoy weeks on The New York Times best-sellers list in addition to a flood of reviews and media attention. The perennial best-seller What to Expect When You're Expecting even got its own movie.

Even if we skip over the memoirs, humor titles and issue-specific books on getting your kids to sleep, eat and poop correctly, and even if we leave out the special needs titles for spirited, gifted, autistic, dyslexic or ADHD children (take your pick between Richard Saul's new ADHD Does Not Exist or the third edition of Taking Charge of ADHD by Russell A. Barkley), we are left with two major categories of parenting books: the you-are-doing-it-wrong titles and the social-science-will-save-you books.

The you-are-doing-it-wrong books include best-sellers like the unintentionally irritating Bringing Up Bebe, in which American-mom-in-Paris Pamela Druckerman enlightens us to all the ways in which French moms are better. We already knew that French women don't get fat, but did you also know that their children all eat braised leeks and sleep through the night?

Getting to 50/50: How Working Parents Can Have It All by Sharon Meers and Joanna Strober cheerleads for working moms and gender equality in the home, but bawls you out if you decide to stay home rather than lean in. I find the whole idea more exhausting than a Saturday of back-to-back swim lessons, soccer games and grocery shopping.

The biggies in the social-science-will-save-you category include the aforementioned How Children Succeed and The Triple Package, but also: Teach Your Children Well by psychologist Madeline Levine about why values and coping skills matter more than grades and trophies, the National Book Critics Circle Award winner Far From the Tree, and Po Bronson and Ashley Merryman's now-classic Nurture Shock.

There are 18 major parenting books on my desk right now — all published in the past five years. I have not read all of them, but I've skimmed each one, and I'm convinced they all contain a certain amount of insight, truth and sound advice. A few, like Nurture Shock and Jennifer Senior's All Joy and No Fun are even great reads. But I'm still done with their kind.

Like the ever-changing tide of nutritional advice, the constant and contradictory world of parenting advice is as confusing as it is enlightening and as shaming as it is helpful. Maybe I'm a lazy parent, but really I just don't have the constitution for it anymore. Possibly it's backbone I lack. That's what my inner Tiger Mom thinks.

It just seems to me that when it comes down to it, no expert or years of impeccable research is ever going to change who we are. Parents are not people machines to be tinkered with and adjusted until the product comes out right. We can strive and we can make small calibrations, but really we are just ourselves using our own best instincts to try to keep our children from becoming insufferable jerks.

It's nice to have a few tricks up your sleeve (thank you, How to Talk So Kids Will Listen & Listen So Kids Will Talk ), but as long as you are being a decent human being and not restricting their diet to Cheetos and Gatorade, you are probably doing better than you think. Plus, everyone knows that children are resilient.