Accessibility links
First Listen: Orenda Fink, 'Blue Dream' More than half the songs on Blue Dream feature the word "love" somewhere, and every moment of Fink's performance sounds as if it's being sung into someone's ear, not a microphone. 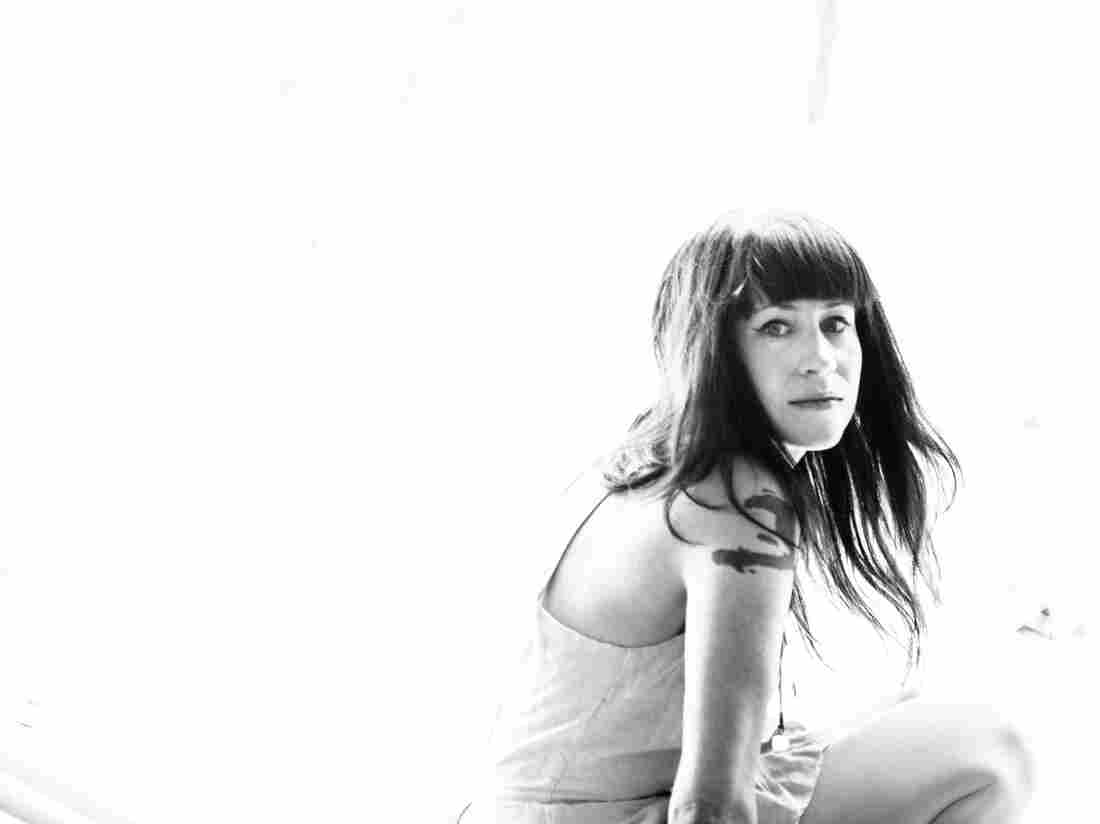 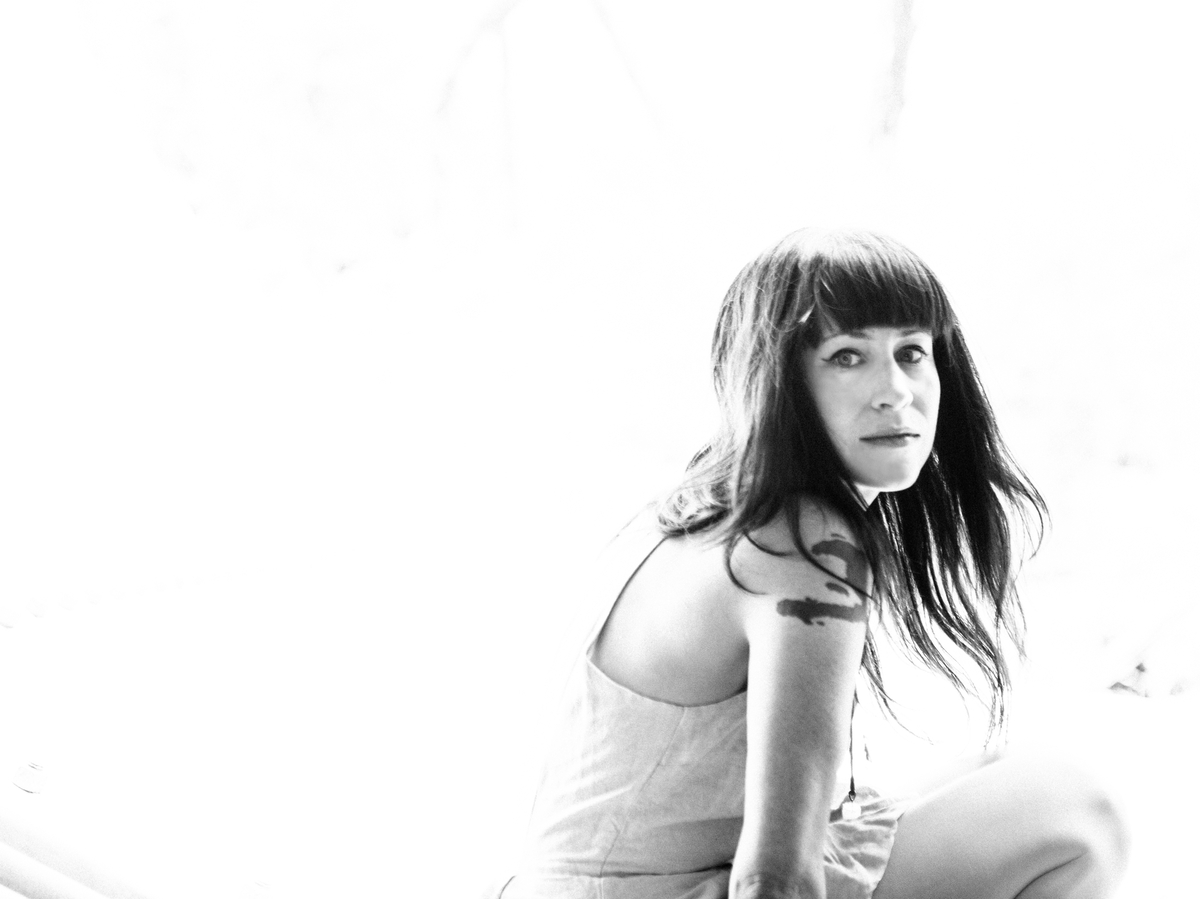 Bill Sitzmann/Courtesy of the artist

There will always be room in the world for stripped-down, one-singer/one-guitar declarations of loves lost and found, cooed into bedroom microphones and seemingly untethered to a particular place or time. Comfort may lie in tradition, but there's also exhilaration in expansion. On her new album, Blue Dream, Orenda Fink crafts a collection of distinctly futuristic love songs.

Fink and her Azure Ray bandmate Maria Taylor have both released several albums between the band's now-sporadic collaborations, each honing a separate aesthetic that expounds upon Azure Ray's busy-but-dreamy indie pop. Previously, Fink had pushed her work in a darker, usually electronic direction, while Taylor focused on sweet, traditionalist pop songs. The hum of machines still provides a backbone to Blue Dream, but the defining motif is now one of gentleness and burgeoning joy.

Stylistically, Fink marries her own layered voice with machine-driven echoes to create a warm, enveloping cocoon with a few robotic features and a purely human heart. "Ace of Cups" and "You Are A Mystery" most effectively blend the two; the former opens into amorphous electronic sounds and blinks into subdued synth-pop 16 seconds later, while the latter hauntingly employs a saw to create an effect that's at once extraterrestrial and folksy. Fink has hit on a gentle intensity that's as pensive as her past work, but with more optimistic subject matter.

Thematically, love abounds. More than half the songs on Blue Dream feature the word "love" somewhere, and every moment of Fink's performance sounds as if it's being sung into someone's ear, not a microphone. Sounds made by humans and sounds made by computers dovetail gorgeously, never detracting from and always adding to each other's effectiveness. Modern life can't easily be separated from the technology that frames it. In relying on both, Blue Dream locates a blueprint for how the DIY love songs of the past should sound in the digital age.