Accessibility links
First Listen: Bishop Allen, 'Lights Out' Summery but subtle, Lights Out is the sound of a band that's mastered the art of quality control, just in time to release an album that's all highlights. 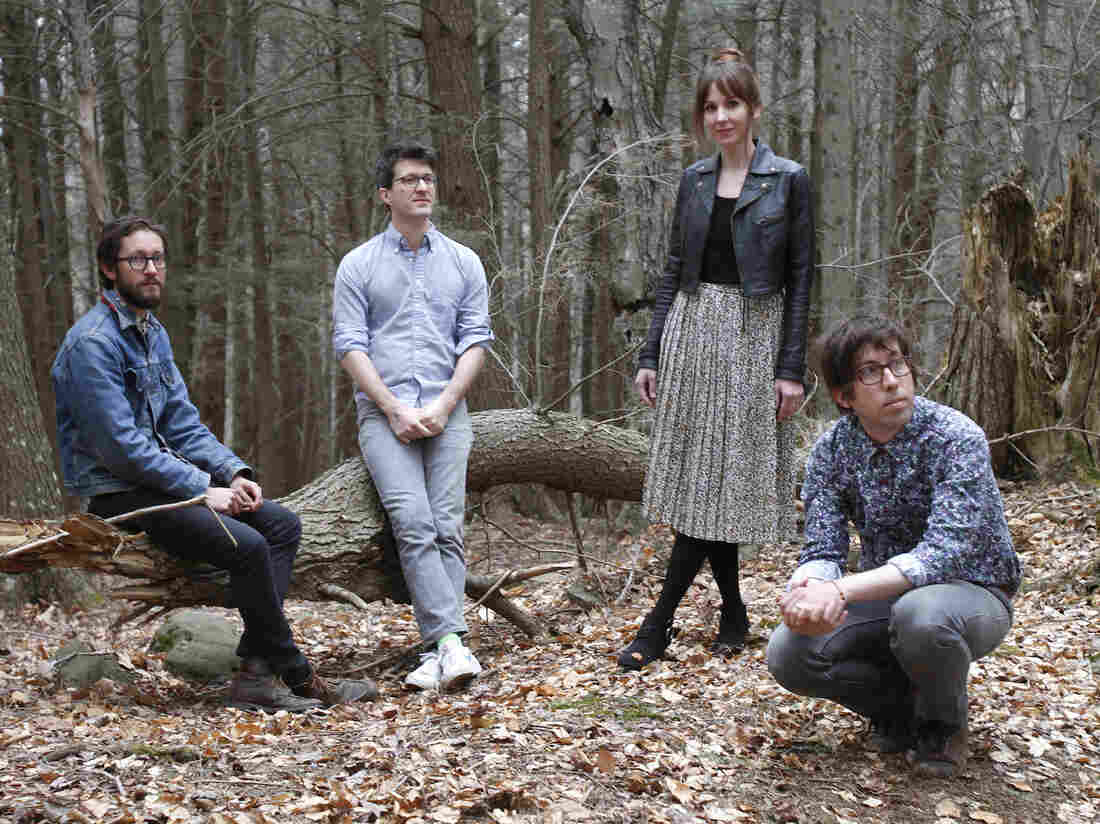 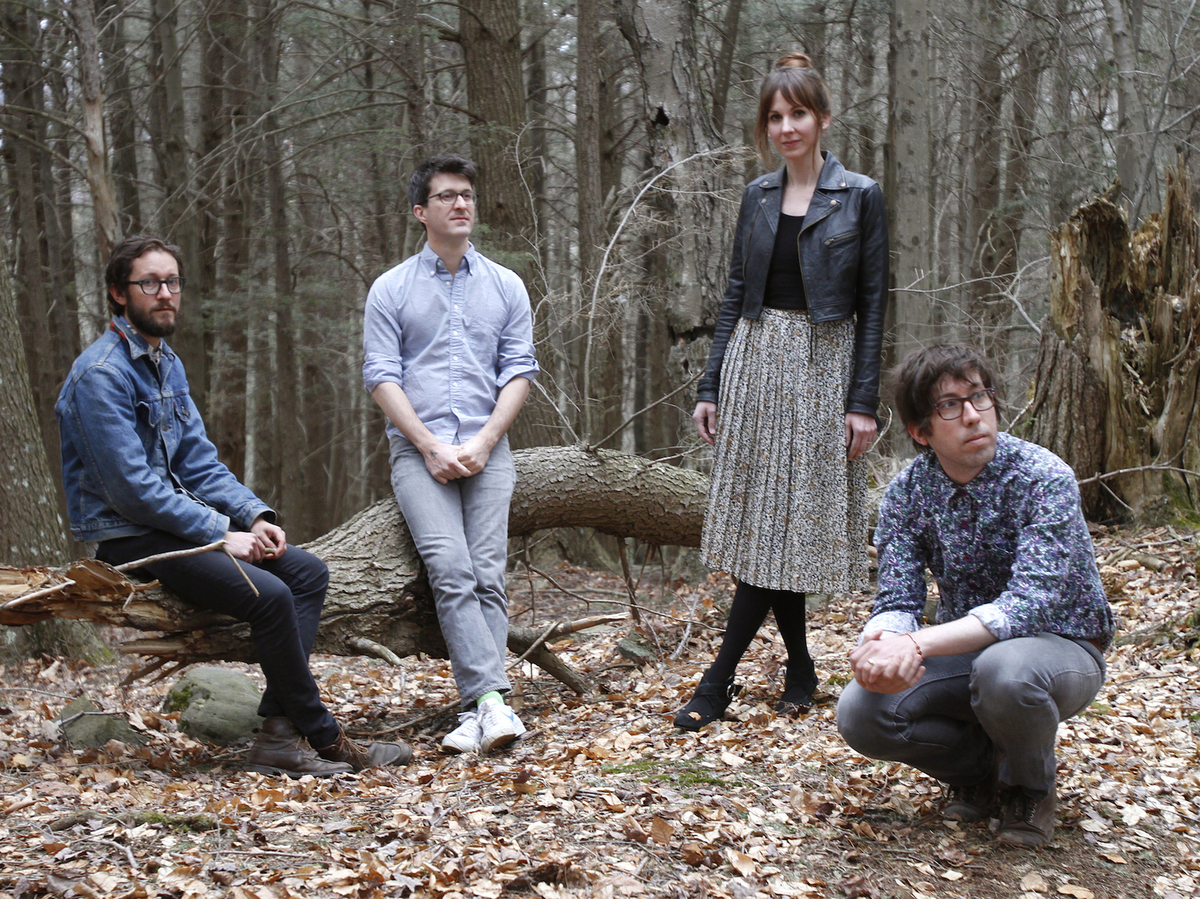 Matt Petricone/Courtesy of the artist

There was a time, nearly a decade ago, when the New York power-pop band Bishop Allen couldn't stop saturating the market with songs. More specifically, the group released an EP in each and every month of 2006, then bundled together the highlights for a full-length album, The Broken String, the following year. When Grrr... came out in 2009, prolificacy still seemed hardwired into the Bishop Allen mainframe.

So you'd be forgiven for thinking the band had spent the five years since either burning out, fading away or both. But Lights Out, Bishop Allen's uncharacteristically long-awaited new album, presents the band in impeccable form: Simultaneously sophisticated and playful, its 12 songs sound both easy and fussed-over, as if Bishop Allen had been recording four tracks a month all this time, only to select and fine-tune the very best for this record.

From the first moments of the zippy, album-opening single "Start Again," Lights Out feels stacked with ringers. But some of its best moments are tucked into the deep cuts: The two songs that hand lead-vocal duties over to Darbie Nowatka, especially "Black Hole," suggest that Bishop Allen could spin off a Camera Obscura-esque sister project to tremendous effect. Summery but subtle, Lights Out is the sound of a band that's mastered the art of quality control, just in time to release an album that's all highlights.