Accessibility links
First Listen: Kimbra, 'The Golden Echo' She's working with refracted echoes of sounds that came before, but Kimbra makes them golden on her second album. Throughout The Golden Echo, she has a grand time testing the limits of her music. 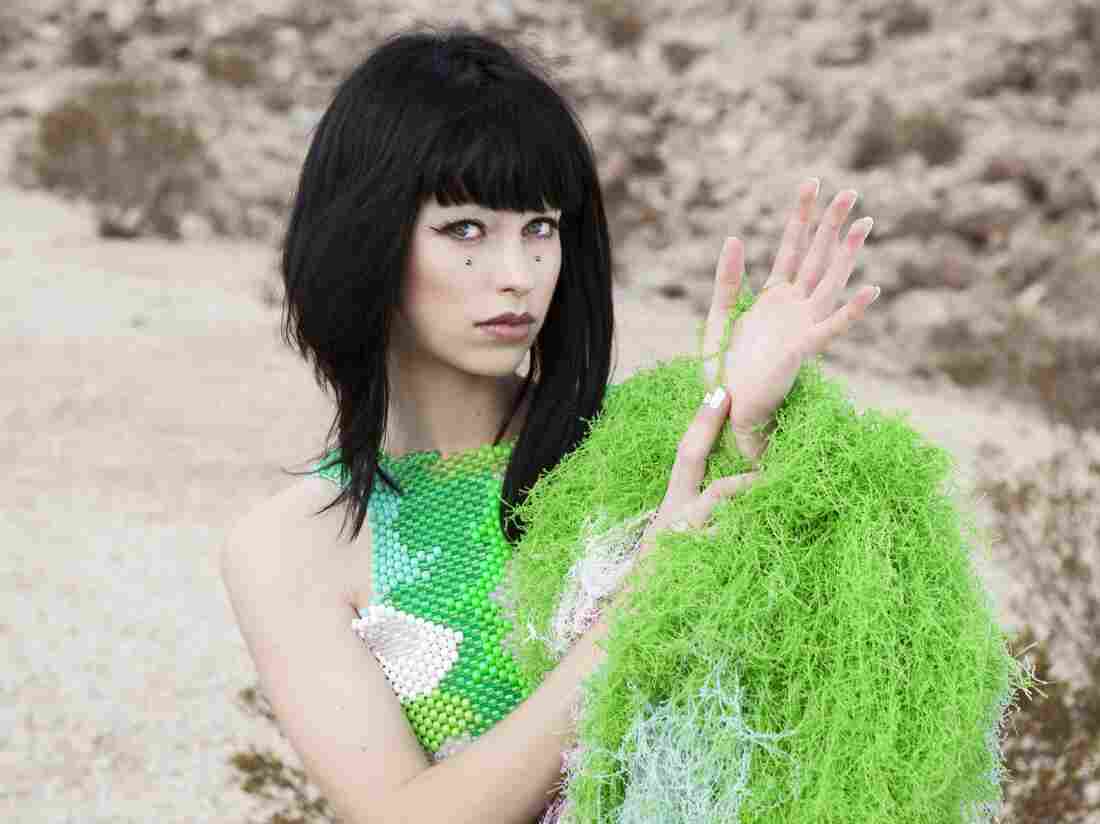 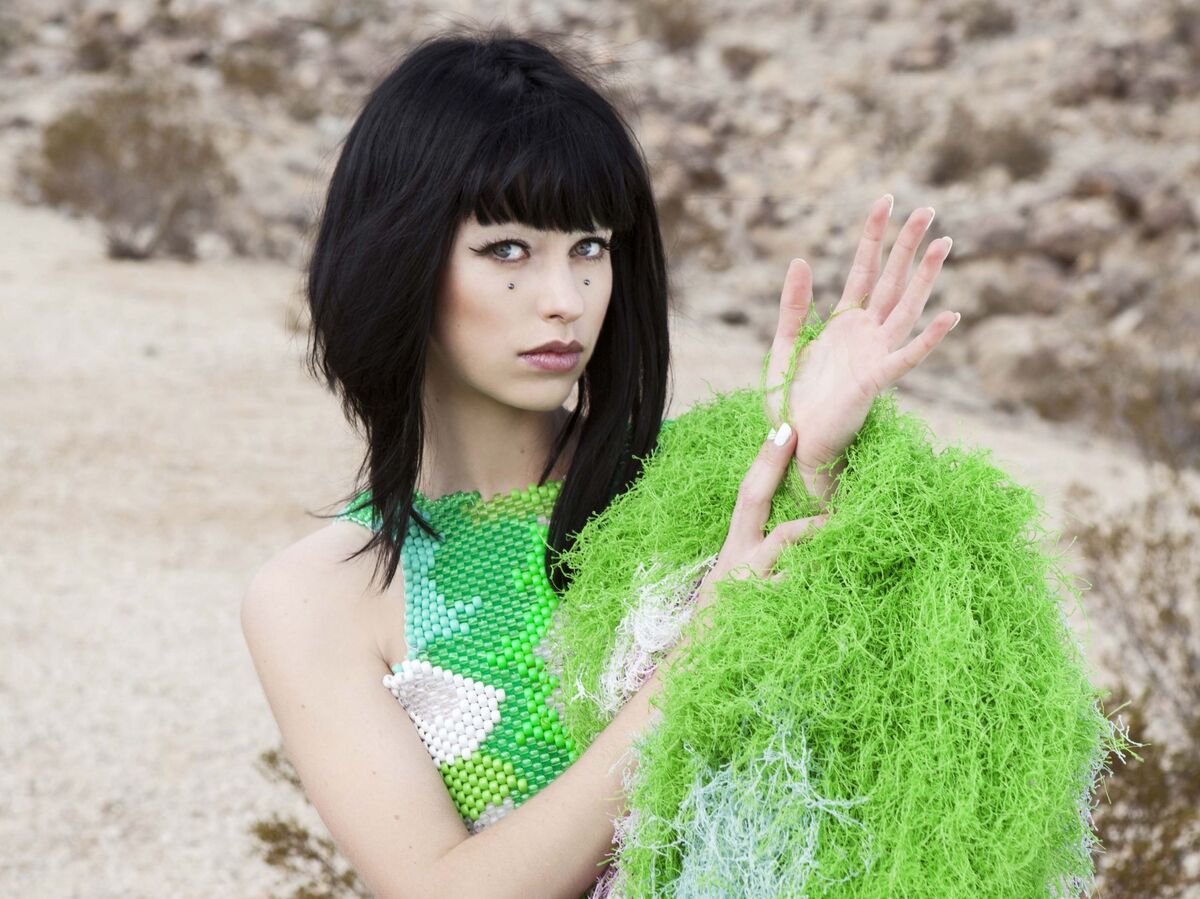 Thom Kerr/Courtesy of the artist

As it comes back around, an echo distorts the qualities of a sound just enough to encourage you to hear it differently. Maybe it's just distance changing the plain into the transcendent, but there's a trace of magic in an echo. It's like Narcissus' reflection, only better — inexact, an impression with new fuzz and new dimension to it. No choice but to appreciate it differently.

That's the way Kimbra's aptly titled second album The Golden Echo works. Inside its highly pressurized songs are evocations of, and direct references to, beloved iconic sounds from the big pop-music jukebox in the cloud. The 24-year-old New Zealand native, whose debut Vows was distinguished by mature songcraft and a vivid sense of narrative, has obviously devoured said archives. But she doesn't tap the past the way nerdy students usually do, by latching onto and fastidiously referencing details. Instead, she goes for larger and messier smashups, porting ideas from various eras along the pop timeline into disarmingly giddy, mismatched arrays. Lots of people are working this sound-as-mulch territory; Kimbra is the rare practitioner who can activate the nostalgia glands while making music that arrives delightfully fresh — and stays that way under scrutiny.

The Golden Echo opens with "Teen Heat," a nod to Revolution-era Prince built around a fatalistic "1999"-ish refrain ("'Cause I don't wanna die without knowing what it's like to touch you, baby") that's made urgent via tense, Wendy & Lisa-style vocal harmonies up in the nosebleed register. Then comes a song called "90s Music" that's built on the kind of streamlined Timbaland beat that made Missy Elliott famous — except that where Elliott worked one hook, Kimbra shoehorns in three, and surrounds them with zooming guitars and brass-band shenanigans. A bit later, "Madhouse" functions as a one-chord funk vamp that unfolds like a pop geek's thought experiment: What happens if we cross a plush, Thriller-ish Michael Jackson beat with brazen Prince attitude and just a touch of free-jazz dissonance?

Then there's "Miracle," which ranks right up there with Pharrell Williams' "Happy" as one of the year's most delirious pop experiences. As happens throughout the album, Kimbra starts with an ingratiatingly simple verse, then slides into a beautifully harmonized (and musically sophisticated) pre-chorus that hurtles at warp speed. The subsequent refrain is a relentless bit of wonderment, a tambourine-kissed synth-bass-propelled gem that amplifies all the magnetism of Motown: Jackson 5 harmonies, Supremes exuberance, Smokey Robinson hookcraft. It's a striking sensory experience, less a throwback in terms of notes on the page than a blast of the laser-beam pop energy that came from Detroit in the 1960s and captivated the world.

Throughout The Golden Echo, there's a sense that Kimbra — who in 2013 won the Record of the Year Grammy for her duet with Gotye, "Somebody That I Used to Know" — has done the inner work of finding out who she is and what noises she makes, and still has a grand time testing the limits of her sound. You can hear this in the day-glo harmonies that venture away from the candy-coated realm, in clipped off-kilter beats that straddle the hip-hop/electronica divide, in grabby hooks that proudly observe and then subvert the old-school verse-chorus pathways of classic pop. Sure, she's working with refracted echoes of sounds that came before. But in the re-purposing, Kimbra makes them golden.