Accessibility links
First Listen: Imogen Heap, 'Sparks' Sparks documents a fruitful time for one of popular music's most curious explorers. But it also captures how, in the 21st century, art, technology and life meld to make whole new narratives. 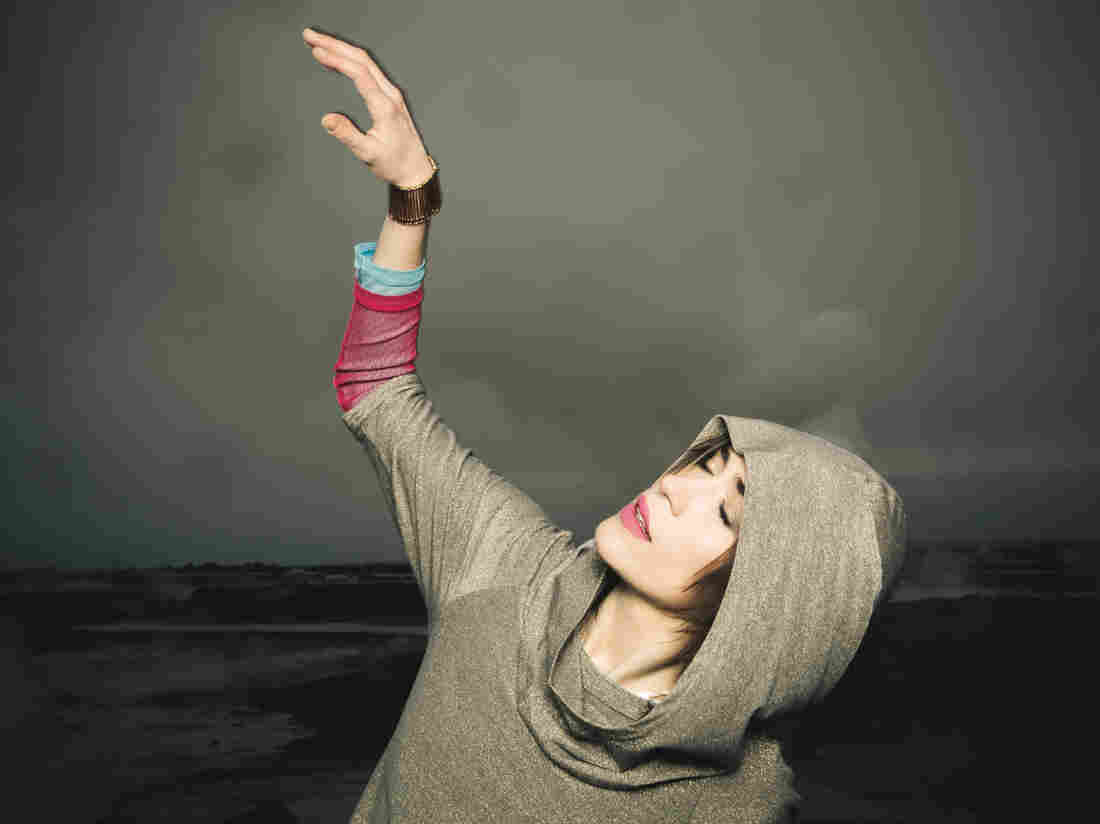 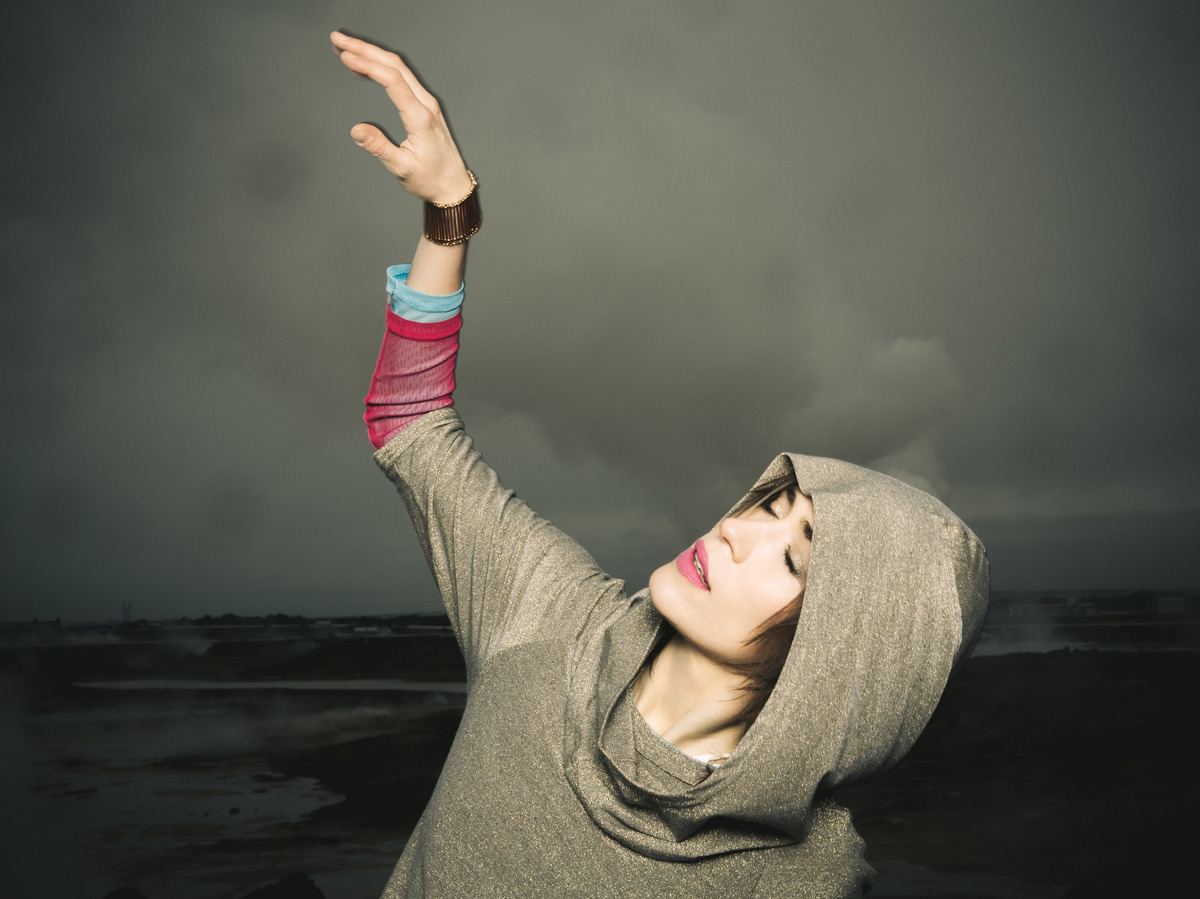 "What does the story hold?" Imogen Heap sings tenderly and slightly quizzically in "Propeller Seeds," the closing track on her fourth solo album, Sparks. The English singer, songwriter and tech pioneer has taken three years to shape 14 songs that answer her question in utterly distinctive ways. The music on Sparks reflects a dazzling array of compositional approaches, from the most futuristic ("Me the Machine" was written using Heap's gesture-controlled, music-making Mi.Mu Gloves) to the most interpersonal ("Lifeline," the song that launched the Sparks project, was crowdsourced through contributions from Heap's huge global network of online fans). That's really the point, in fact: Evolving along with the interests of this most adventurous pop star, Sparks demonstrates that the futuristic is interpersonal, showing how innovation happens one human encounter at a time.

The stories of Sparks are multilayered. On one level, there's the process through which each song took form. Several involved international collaborations. "Mind Without Fear" has the Indian flavor of the musicians Heap met as she recorded it in phases, moving across that subcontinent. "Xizi She Knows" reflects a six-week residency she spent in Hangzhou, China. Working on Sparks, Heap roamed as far as travelers go, recording two songs as part of a friend's documentary project in Bhutan, and then returned home, crafting the haunting spoken-word cut "Neglected Space" as part of a community-garden project just blocks from her London home. These journeys didn't merely serve as inspiration: The songs incorporate sounds made by other artists, other people, animals and soundscape elements wherever Heap went.

Other compositions explore new processes instead of focusing on travel. The delightfully energetic "The Listening Chair" sums up the 35 years Heap has lived so far; she says she intends to continue adding to it until she dies. The reflective, flowing "You Know Where to Find Me" includes notes played on 13 pianos owned by Heap fans across Edinburgh. "Run-Time" was generated by (and also exists as) a running app Heap co-designed that adapts to each user's workout.

All of this might sound like so much gimmickry, but Heap's voice, which always sounds like it's sharing a gentle revelation, keeps the music personal. Her lyrics reflect on her own ups and downs as an artist and a woman, sometimes directly relating to the songs — "Initialize moments of time / to wine and dine with neurons that know how to love," she sings of her cyborg self in "Me the Machine" — and at other times expanding to become philosophical. "Telemiscommunications," her collaboration with Deadmau5, enacts the broken conversations of the digital age and then mourns their consequences. "The Beast," with its ominous images of eyes going arctic, recounts a more brutal romantic dissolution.

The pleasure and insight gained from Sparks comes from listening to all of its stories together. The material has been available before through her website, but it's worth discovering or reabsorbing as a coherent work. Sparks documents a fruitful time for one of popular music's most consistently curious explorers. But it also captures how, in the 21st century, art, technology and life don't simply collide; they meld to make whole new narratives.