Accessibility links
First Listen: Cymbals Eat Guitars, 'Lose' If the Staten Island band has a unifying philosophy, it's that rock music is a negotiable solid, one that should be assembled with great energy and not-inconsiderable exertion. 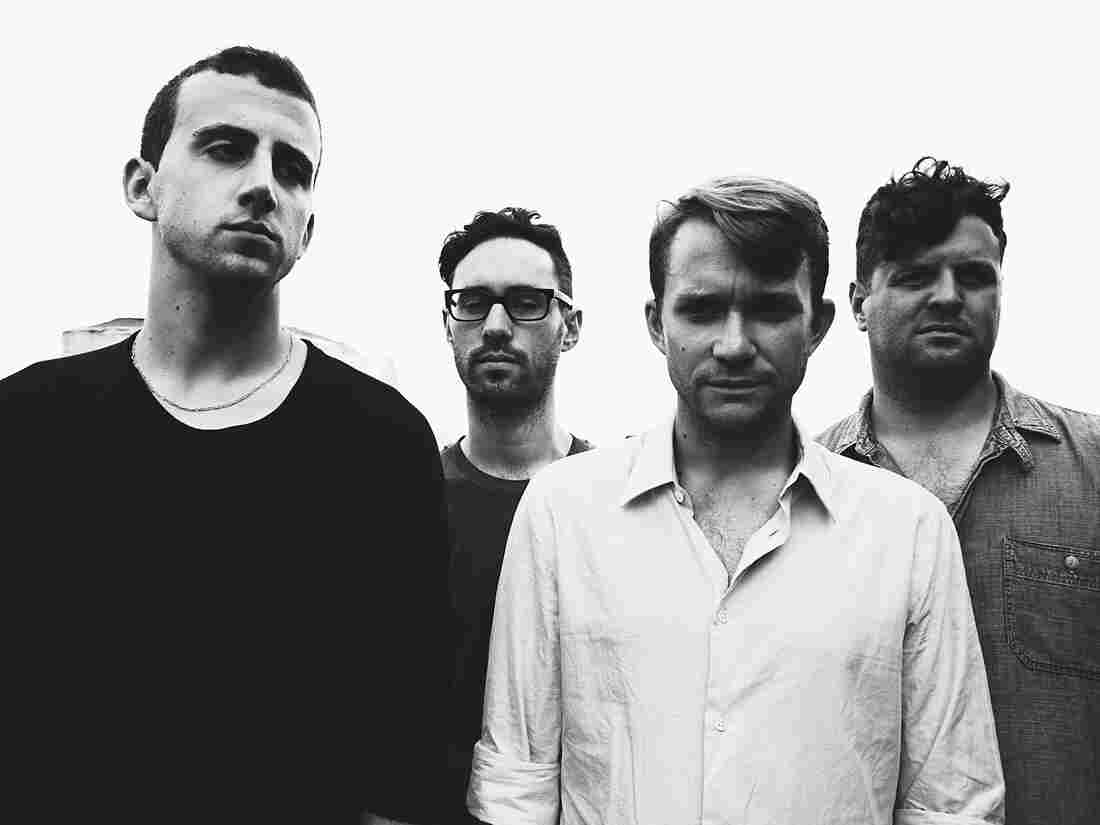 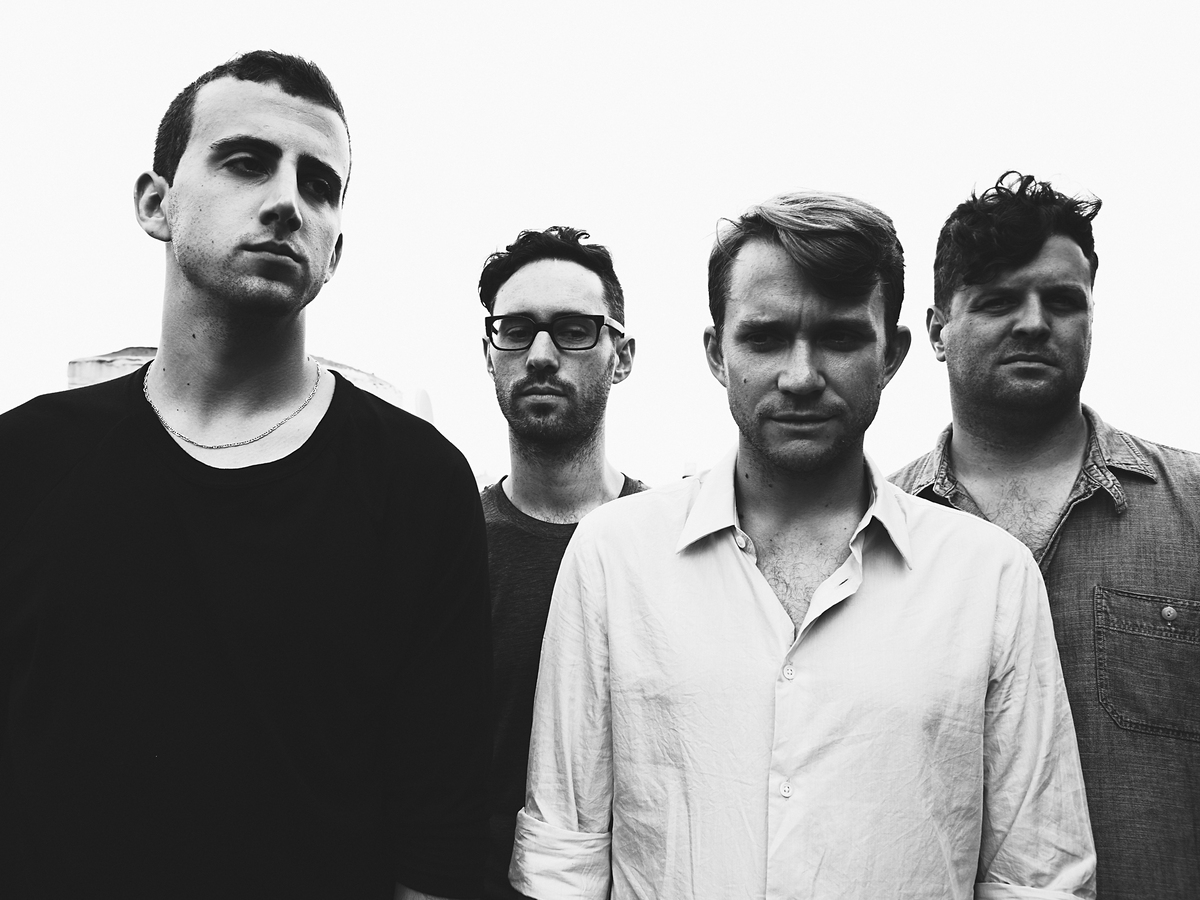 Eric White/Courtesy of the artist
Audio is no longer available

As you might expect from a band named after a truism among recording engineers, Cymbals Eat Guitars is hardly slavish in its devotion to a single sound. Since its inception in 2007, the Staten Island group has traipsed and stomped its way through countless puddles, from twinkling laments to ecstatic yawps, channeling a generation's worth of indie-rock touchpoints. If the band has a unifying philosophy, it's that rock music is a negotiable solid, one that should be assembled with great energy and not-inconsiderable exertion.

Lose, Cymbals Eat Guitars' third album, finds the band sticking to its old structural modus operandi — namely, stitching thunderous vamps together into rambling odysseys, then interspersing those numbers among marginally more focused songs — but also mining a rawer corner of the musical landscape. (At times, it recalls the clamor and squall of groups like Titus Andronicus and At The Drive-In.) That edge doesn't displace the pop sensibility that underpinned prior albums, nor the habit of flitting between moods with little warning; see the way the reckless, rootsy "XR" gives way to the spacey freakout "Place Names," which summarily cedes its ground to the keening balladry of "Child Bride." But the exploration has a more deliberate cast.

Lose was inspired by the death of a friend, and while it never feels explicitly elegiac, it's easy to hear Cymbals Eat Guitars' formal restlessness contending with deeper roots; a will to invest in the release of rock music without being so self-consciously agnostic about it. We're a ways off from a linear record, much less a predictable one, but this is a band gaining a stronger sense of how to wield momentum and infuse its songs with sustained drama and emotion. For an outfit that's often seemed a little too arch and noncommittal in its embrace of all available indie-rock approaches, it's not a bad look.