Tudo is the latest album from Bebel Gilberto, who began singing at seven years old with her father bossa nova great Joao Gilberto. This latest CD is an artful contribution to Bebel Gilberto's career.

And let's go from movies to music. When she was 7 years old, a girl named Bebel Gilberto began singing with her father. He was one of the great performers of Brazilian bossa nova, and she has grown up to make a career of her own. Her latest album is called "Tudo," and the hosts of NPR Music's Alt.Latino, Jasmine Garsd and Felix Contreras, sat down to talk about it.

CONTRERAS: It's a bossa nova classic, and it's soaking in Saldaje, that emotional spirit of Brazilian music. And it's really hard to describe. The English lyrics of this song give you little insight into the magic of what the subtle rhythms and the impassioned vocals of the best bossa nova are all about.

: (Singing) So I go asking if maybe one day you'll care. I tell my sad little dreams to the soft evening air.

JASMINE GARSD, BYLINE: Well, you know, I got to say overall this album - I found it just so soothing and calming and breezy and also joyful. It's complex, and I think that Bebel Gilberto does a really good job at that. It's not the most innovative album, but it's really good. And some good things like bossa nova don't necessarily need to be improved upon. And on that note, I want to share the song - and I'm so sorry, literally, Felix, pardon my French, it's so bad (laughter) - "Tout Est Bleu" - everything is blue.

CONTRERAS: OK, next up I thought it was fascinating that she took on Neil Young with his track, "Harvest Moon." And musically on the album, it doesn't change much. There's slight bossa nova feel, and the selection really reflects her range of influences because she cites Neil Young as one of her favorite songwriters.

: (Singing) I'm still in love with you on this harvest moon.

GARSD: Felix, I'm glad you brought in the "Harvest Moon" cover because I think this is actually a very well-thought-out album. From the cover she does to even singing in Frenc -, I mean, it just goes so well with the idea of bossa nova, that sweet sensuous melancholy. This is definitely a beautiful, beautiful album.

INSKEEP: That's Jasmine Garsd and Felix Contreras of NPR's Alt.Latino giving us a first listen to Bebel Gilberto's latest album , "Tudo." It's out next week. You can hear the entire album as a part of our first listen series now at npr.org/music or just listen to this. 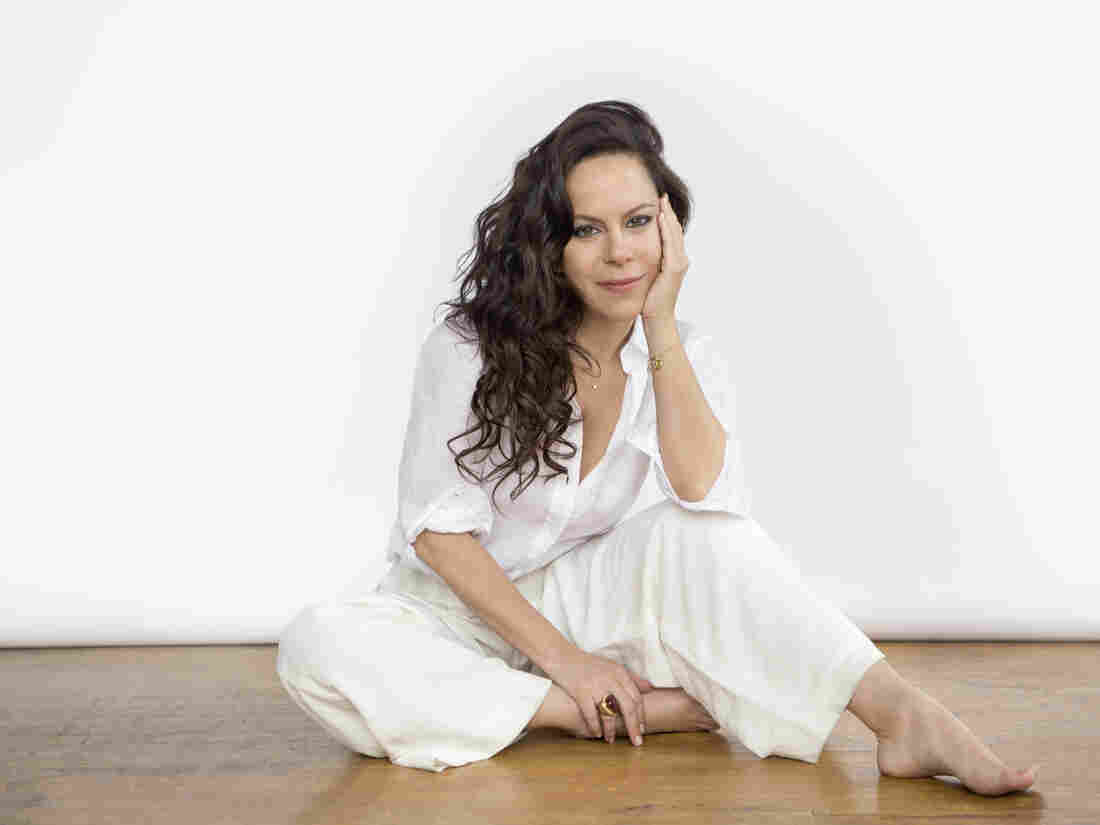 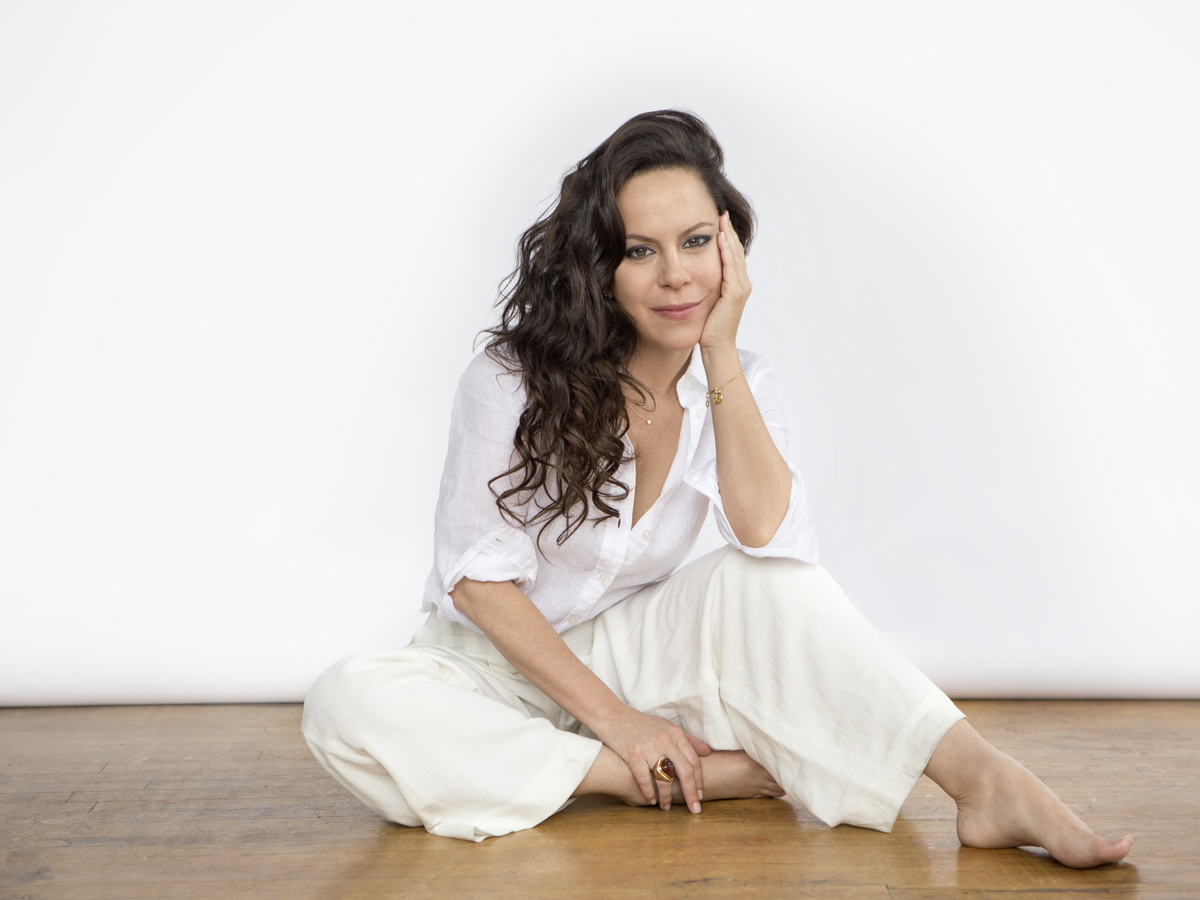