Accessibility links
Secrets Spawned Of Machismo, Matchmaking And MySpace What does it take to be a man? In writer Matt de la Peña's family, it's meeting your woman in a traditionally macho way. Until now, he hasn't told them how he really met his wife eight years ago.

For the past eight years I've been living a lie.

Whenever someone from my working-class family asks how I met my now-wife, I make up stories. The truth just doesn't live up to my machismo Mexican roots.

Take my old man, for example. He met my mom in the aftermath of a car wreck. He was riding shotgun when my uncle sideswiped a Datsun carrying four women, one of them my mom. Pops made his initial approach in the ER waiting room, while a doctor was plucking glass out of his brother's forehead.

It's the same with my uncles. They've stepped [up] to women at bars and street fairs and neighborhood barbecues — always in person and always with bravado. It's bad enough that I live clear across the country from them, in gentrified Brooklyn, that I make a living writing books instead of working with my hands. If they found out how I actually met my wife, I'd lose what little street cred I have left. 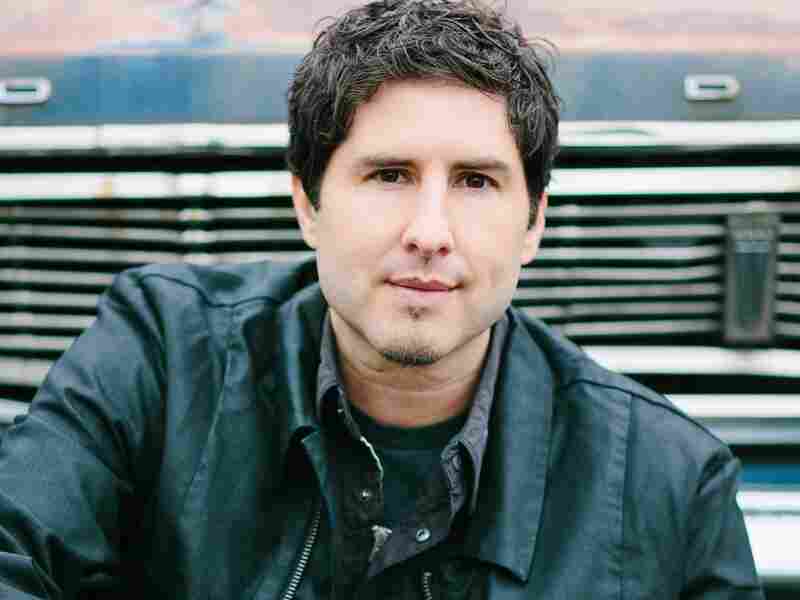 Matt de la Peña is the author of Ball Don't Lie, Mexican WhiteBoy, We Were Here, I Will Save You and, most recently, The Living. Random House Children's Books hide caption 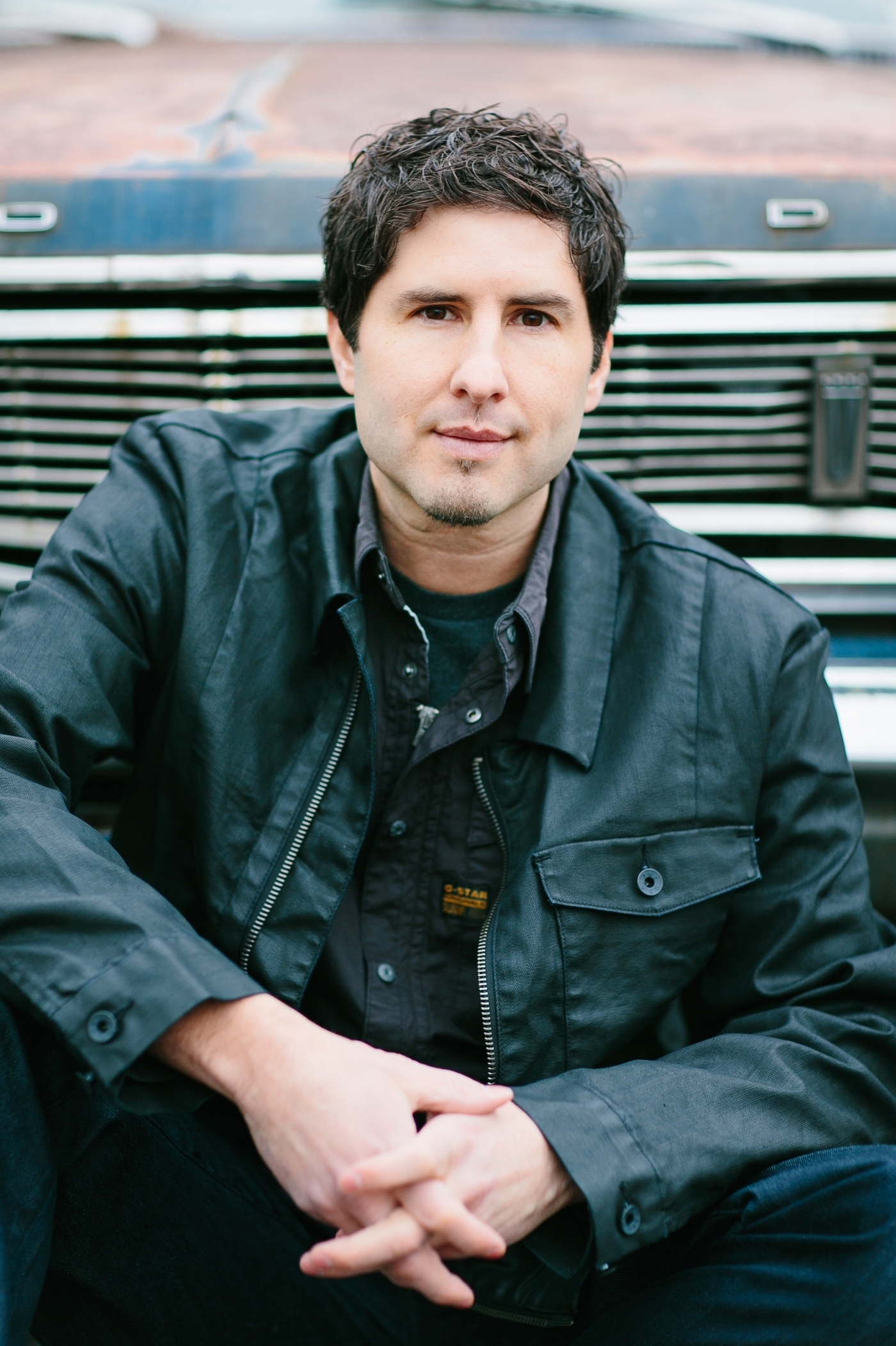 Matt de la Peña is the author of Ball Don't Lie, Mexican WhiteBoy, We Were Here, I Will Save You and, most recently, The Living.

I remember my Uncle Tim, an imposing construction worker, pulling me aside during a Dos Equis-fueled game of horseshoes when I was home visiting. He'd heard about this new girl in New York and he wanted details. I invented a slick pickup line, told him I'd delivered it in a crowded subway car. We got off at the next stop, I told my uncle, so I could hook her up with beer and a shot of tequila. And it went from there.

He nodded approvingly and clapped me on the shoulder, saying: "You're a true de la Peña." As I watched him go off to make his throws, I felt proud. Because that's all I've ever wanted to be — "a true de la Peña."

I understand how absurd this probably sounds. These days, people all around me are finding love online, and no one seems the least bit ashamed. That's why I've decided to "man up" and finally own the truth. You listening, Uncle Tim?

I met my wife on MySpace. I repeat, MySpace.

It was late 2005 and my first book was about to come out. Instant fame, I assumed, was right around the corner. When an author buddy suggested I try to network online, I rolled my eyes. But then my book dropped and ... crickets.

My first public event was at a museum in Albany and not one single human showed up. I created a MySpace profile that night and sent friend requests to every industry person who came up in my publishing search. When I clicked on the profile of one particular book publicist, I forgot all about networking. She seemed beautiful and funny, and we lived in the same Brooklyn neighborhood. I spent the rest of the night writing and rewriting a simple three-line email to her. And when I saw her response sitting in my inbox early the next morning, I got butterflies.

Turned out she was even funnier in person. And more beautiful. We've been together over eight years now and a couple months ago we had a little baby girl. The whole thing, Uncle Tim, started in the glowing light of my MacBook Pro.