Accessibility links
First Listen: Cameron Carpenter, 'If You Could Read My Mind' The organist aims to rescue his instrument from its church-bound traditions. With his new album, which includes Bach and Bacharach alike, Carpenter could land a multitude of converts.

First Listen: Cameron Carpenter, 'If You Could Read My Mind'

First Listen: Cameron Carpenter, 'If You Could Read My Mind' 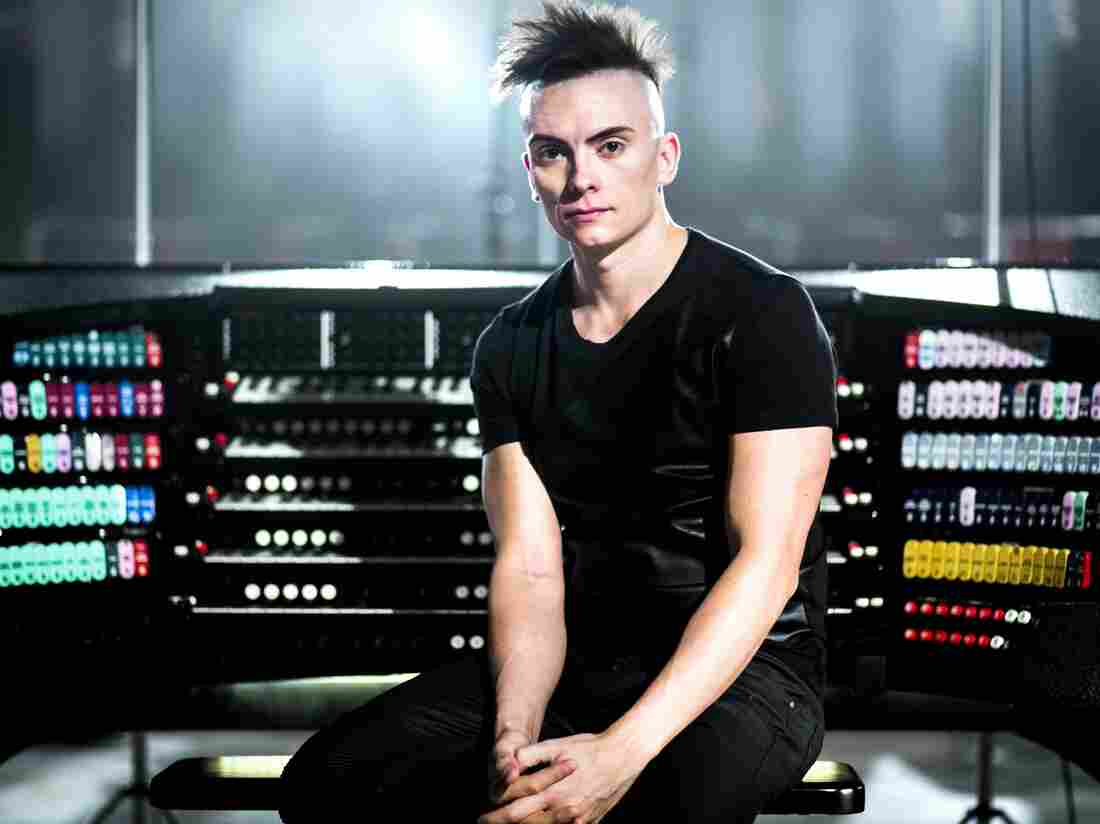 Cameron Carpenter's new album, If You Could Read My Mind, comes out Aug. 26. Thomas Grube/Courtesy of the artist hide caption 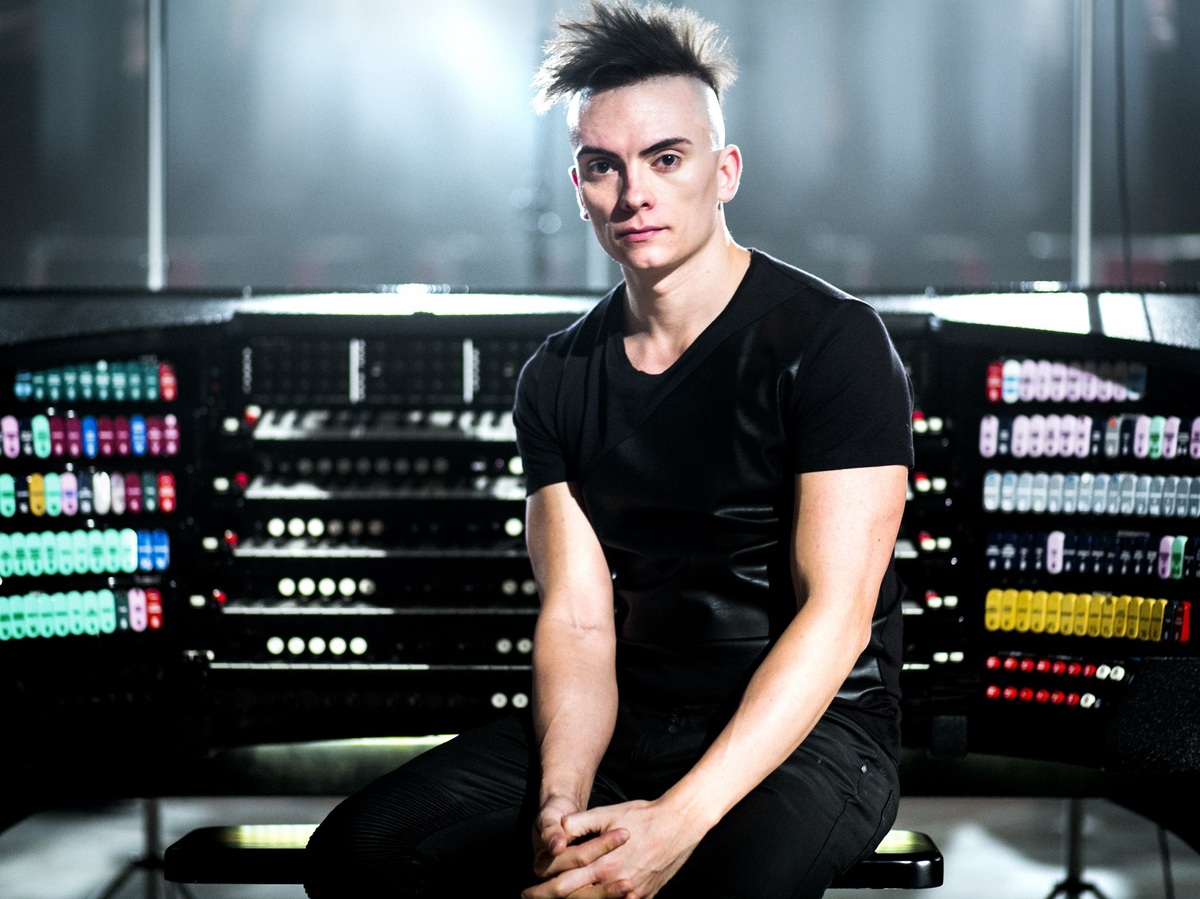 Cameron Carpenter's new album, If You Could Read My Mind, comes out Aug. 26.

Thomas Grube/Courtesy of the artist

If You Could Read My Mind

Don't let the spandex pants, bejeweled shoes and modified mohawk fool you: Cameron Carpenter is a serious musician. He's a modern-day throwback to the flamboyant virtuosos of the 19th century. Like Liszt or Paganini, Carpenter dazzles audiences with blazing technique, igniting enthusiasm for his music and his instrument. Oh, and did I mention he's an organist?

Skeptics who equate the instrument with fusty church traditions might convert to organ believers after hearing Carpenter's new album, If You Could Read My Mind. It is a joy and a wonder at nearly every turn — and there are many. From Bach to Burt Bacharach, with Gordon Lightfoot, Leonard Cohen and Marcel Dupré in the mix, Carpenter's cornucopia approach to programming plays at pop sensibilities while indulging organ die-hards.

Although he plays on standard pipe organs, Carpenter prefers their digital descendants, such as the new International Touring Organ displayed on this album. After nearly 10 years in the making, and with a price tag of more than $1 million, Carpenter has designed his dream instrument: a pipeless powerhouse that incorporates digitized sounds collected from instruments around the world. It combines, as he describes it, the "emotional magnitude" of the acoustic cathedral organ with the "clarity and audacity" of the cinema organ (think "mighty Wurlitzer").

One of Carpenter's greatest gifts is his quirky, kaleidoscopic registration — the technique of pulling combinations of organ stops (levers) to achieve particular colors and sounds. (It's where the phrase "pulling out all the stops" comes from.) Carpenter now has the world, it seems, at his fingertips. The multicolored chirps, burps and bells deployed in Bernstein's Candide Overture would be welcome in Willy Wonka's factory, while Carpenter's arrangement of the song "Pure Imagination," from the first Wonka film, conjures vats of bubbling chocolate through jazzy pedaling deep in the bass.

For organ purists, there's Dupré's Variations sur un Noël, with its colossal chords and turbulent fugue. For pop mavens, there's a sepulchral take on Cohen's "Sisters of Mercy" countered by Patsy Cline's "Back in Baby's Arms," complete with bass drum and cymbals. To hear the instrument scaled back and articulate, try Bach's Organ Sonata No. 6. For the opposite effect, Carpenter's own Music for an Imaginary Film exploits the instrument's vast possibilities. Astor Piazzolla's Oblivion is rendered sultry, with a reedy bandoneon wheezing in the upper register.

If we really could read Carpenter's mind, we'd understand the reasons behind his loopy deconstruction of the Lightfoot hit that lends the album its title. Bathed in delicately pealing bells at the outset, the piece pivots frenetically to calliope riffs, closing in a blaze of trumpet fanfares and pyrotechnics.

On the other hand, perhaps we know more about Carpenter than we think. It's all here: pure imagination, presiding over a magical instrument with uncommon mastery.