Accessibility links
For City Dwellers, Stargazing Can Make For A Stellar Vacation For those willing to travel a bit, venture out and allow your eyes to adjust to the darkness, many places still offer the chance to enjoy the soul-lifting sight of a starry night sky.

For City Dwellers, Stargazing Can Make For A Stellar Vacation

For City Dwellers, Stargazing Can Make For A Stellar Vacation 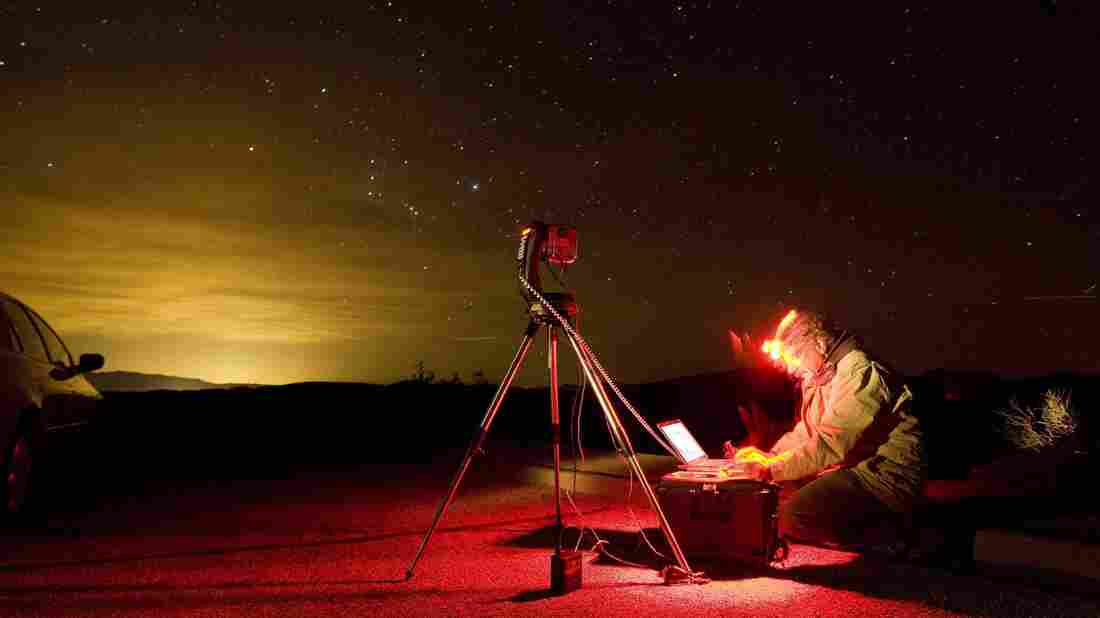 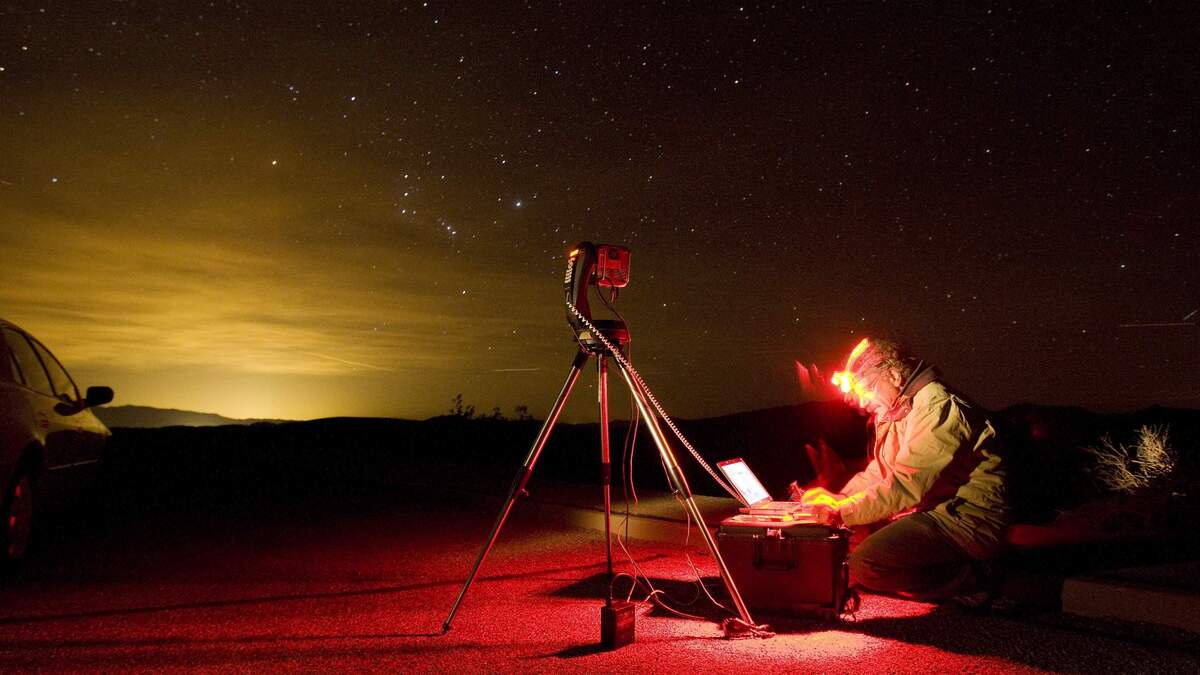 When was the last time you looked at the Milky Way? Or saw the shape of Cassiopeia? If you live in a city, you might not even remember. In the world's most populated areas, air and light pollution obscure the sight of thousands of stars once visible to the naked eye.

Fortunately, for those willing to travel a bit, venture out and allow your eyes to adjust to the darkness, many places still offer the chance to enjoy the soul-lifting sight of a starry night sky. Several organizations are actually issuing certificates of "night sky quality" to such locations, hoping to help combat light pollution and attract star-struck visitors.

If you've never been to such a place, by the way, it's stunning. A humbling sight with more to see than anyone could possibly imagine. Think planetarium on steroids.

UNESCO's Starlight Initiative certifies as "Starlight Tourist Destination" locations with an exceptionally clear view of the heavens, like Lake Alqueva in Portugal, Barreal in western Argentina or the island of La Palma in Spain.

The system aims to preserve people's capacity to enjoy the view of the stars. According to a 2007 declaration adopted by UNESCO and the World Tourism Organization, among others, "an unpolluted night sky that allows the enjoyment and contemplation of the firmament should be considered an inalienable right of humankind equivalent to all other environmental, social, and cultural rights."

The International Dark-Sky Association, based in Tucson, Ariz., certifies areas as "Dark Sky Parks" if they have exceptional starry skies and the right measures in place to protect them. Their list includes Death Valley National Park in California, the Zselic National Landscape Protection Area in Hungary and Galloway Forest Park in Scotland.

Other well-known destinations for astronomy aficionados are New Mexico, Texas, Hawaii, northern Chile, South Africa and Sweden. Of course, the heart of Siberia or the middle of the Pacific would also be great, if you can get there.

Still, even close to civilization, stargazing is not particularly comfortable. The best nights for observing pristine skies are the coldest and, naturally, darkest.

Yet Starlight Destinations and Dark Sky Parks continue to attract a steady flow of visitors spurred by curiosity, passion for astronomy or desire to feel closer to the cosmos. At the time of the day when most tourists head back to their hotels to enjoy the dinner buffet, celestial enthusiasts instead go out into the wilderness to stare at Venus and Orion.

Besides the view, stargazing has several perks as a tourist attraction. It's free — not counting transportation and accommodation — and you need not worry about having to queue for hours for a glimpse of Polaris. You don't even need a telescope, though a sky map or app might come in handy for newbies. Many astronomical destinations offer guided tours to help visitors identify the hundreds of constellations.

Darkness, after all, is nothing to be scared of. Especially if it allows the blazing lights of the night sky to shine through.