Accessibility links
First Listen: The Wytches, 'Annabel Dream Reader' The British band borrows from the best to contextualize a sound that's at once heavy, sinister, tuneful and theatrical, piling on the fuzz and reverb until its songs practically foam at the mouth. 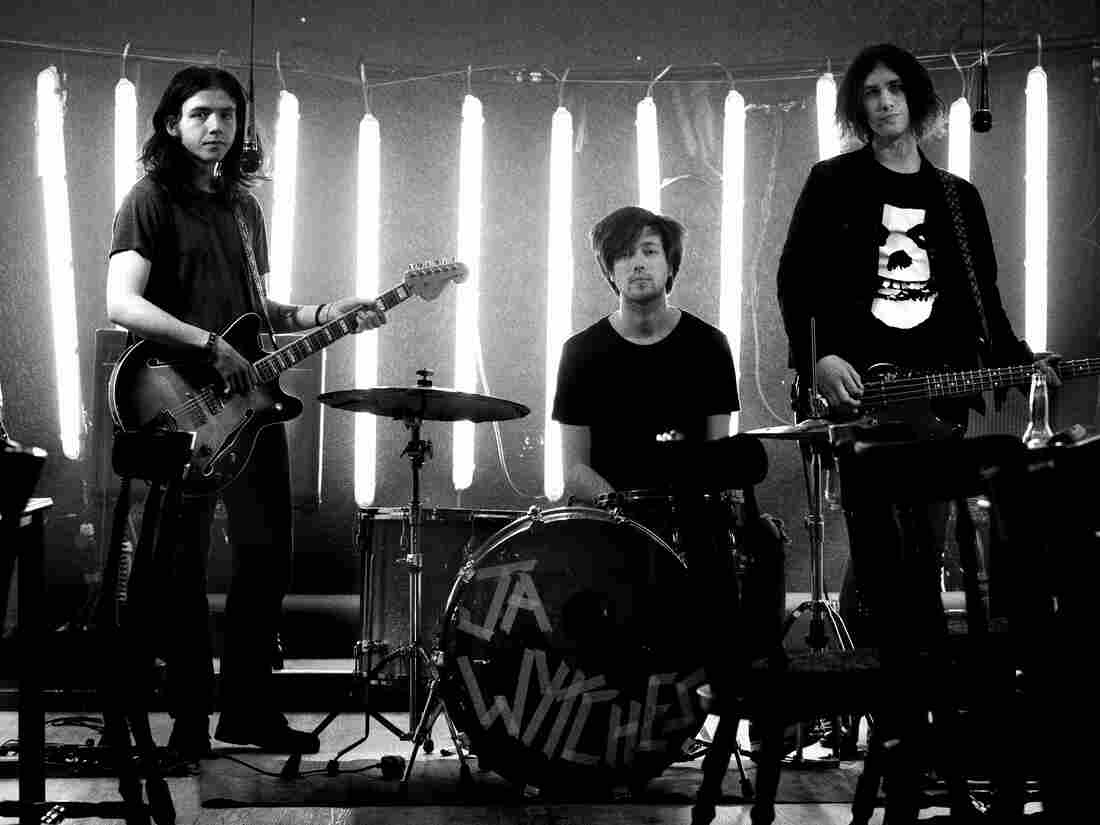 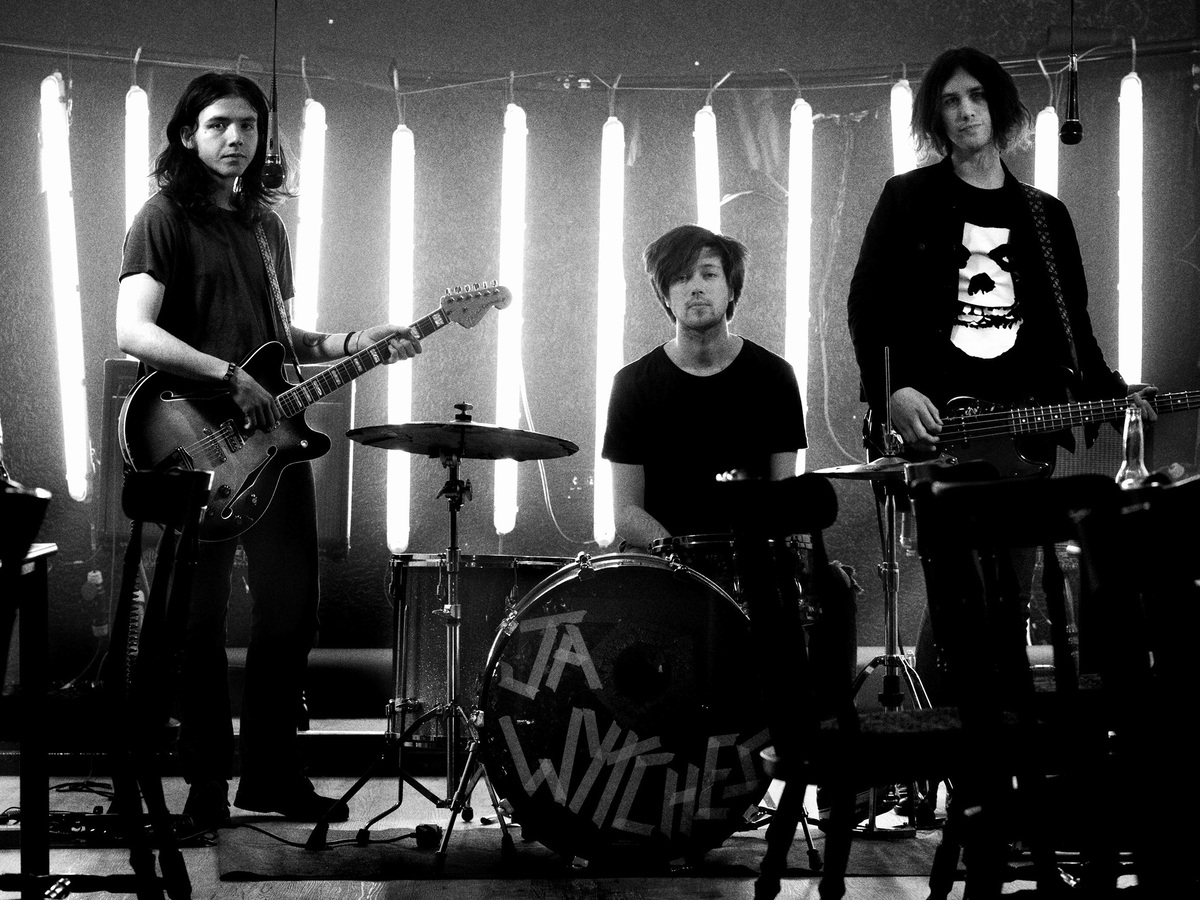 For every guitar band that goes down, two laptop acts seem to rise to take its place. What's a six-string fan to do in a MacBook Pro world? Try checking out The Wytches. The British trio internalizes 21st-century angst, letting it fester until it erupts in an outpouring of confused catharsis. You just might need AppleCare after listening to the group's debut album, Annabel Dream Reader.

The Wytches' members lay their whole mise en scene on thick, but in order to sell a performance, sometimes you need to take it all the way, and singer-guitarist Kristian Bell is ready to drive this one straight into the sanitarium. His band borrows from the best to contextualize a sound that's at once heavy, sinister, tuneful and theatrical, piling on the fuzz and reverb until the songs practically foam at the mouth. You'll recognize the dark corners of these songs instantly, but they're handled in a manner that favors bombast.

Seasoned listeners will recognize the sort of riffs on which The Jesus Lizard and The Birthday Party staked their careers, but they're deployed with a little bit of cheek when it's needed, as well as a keen sensibility about when to let the guitar detonate, to the point where you half-expect Bell to don a cardigan and smash his instrument to pieces. His voice snarls and snaps, quavers and hisses and twirls off into hiccuping falsetto. But his signature move seems to be a full-throated howl which, when coupled with the power moves applied by Dan Rumsey's pummeling basswork and Gianni Honey's no-nonsense drumming, really does call to mind no less than Nirvana.

Bell's lyrics don't hold the same poetic abstraction for which Kurt Cobain was known; he's too directly personal, the voice of a heartsick young man rather than a generation. But his focus on the agony of first loves and misunderstandings — the way his "dignity collapses" against a femme fatale in "Wire Frame Mattress" or, for a more blunt example, the entire song "Fragile Male For Sale" — will no doubt speak to a whole graduating class of freshly tortured young people. Bell's lyrical trials find surprisingly sensitive footing in Annabel Dream Reader's pair of ballads, "Weights and Ties" and "Summer Again," both of which waltz along from whisper to anguished scream. In these moments, The Wytches' music provides a reminder that while anyone can generate power and heat, few know how to harness it.