Accessibility links
First Listen: J Mascis, 'Tied To A Star' Though not entirely unplugged, Tied to a Star showcases the soft intricacy of a veteran craftsman who knows when to hang back and decide to pulverize another day. 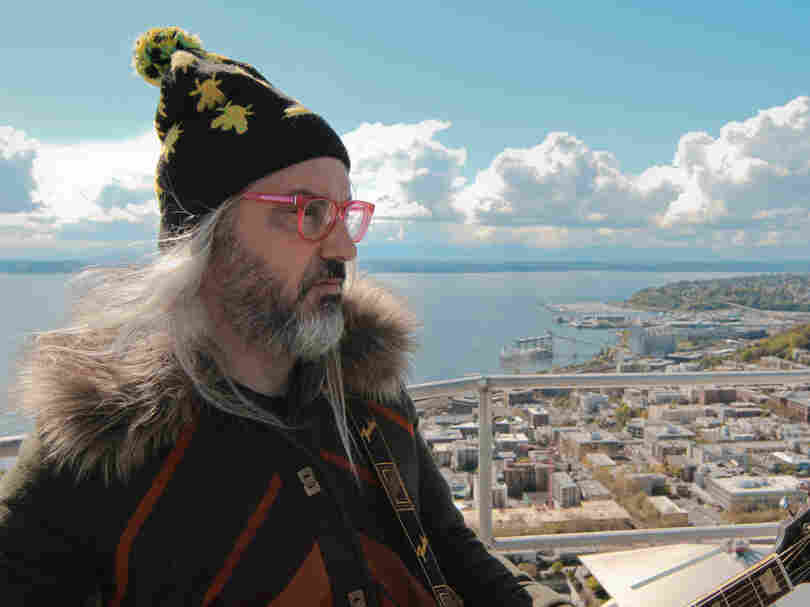 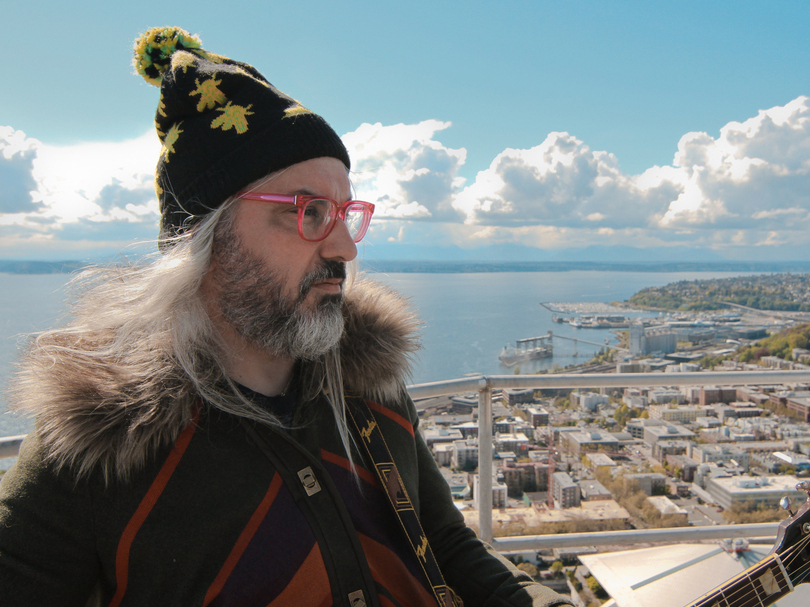 Justin Lapriore/Courtesy of the artist

Tied To A Star

As singer and guitarist for Dinosaur Jr., J Mascis presides over a sound that can be skull-splittingly loud and intense, especially onstage. It feels strange to describe Tied to a Star as a "quiet" record, even by simple comparison, but for the most part Mascis' new solo album feels downright delicate. Though not entirely unplugged, Tied to a Star showcases the soft intricacy of a veteran craftsman who knows when to hang back and decide to pulverize another day.

Mascis has shown this sort of versatility before, but rarely with such straight-ahead beauty in his arsenal. There's always been a gnarled quality to his voice that seems better aligned with his eardrum-obliterating electric side, but on Tied to a Star Mascis nicely nurtures the gentle fragility of his falsetto. With its light, intricate acoustic picking, "Wide Awake" sounds plenty gorgeous before Chan Marshall shows up to make listeners wish that she and Mascis would record an album of duets. (Let's be honest, though: Marshall should record an album of duets with everyone.)

In a messy, epic recording career that's about to enter its fourth decade, Mascis has never shed his capacity to travel in unexpected directions. On the sweet, shaggily swooning Tied to a Star, the jolts tend to come from the music's simple beauty — and from the occasional reminder, as in "Every Morning," that Mascis can still let an epic electric solo rip whenever the mood strikes.