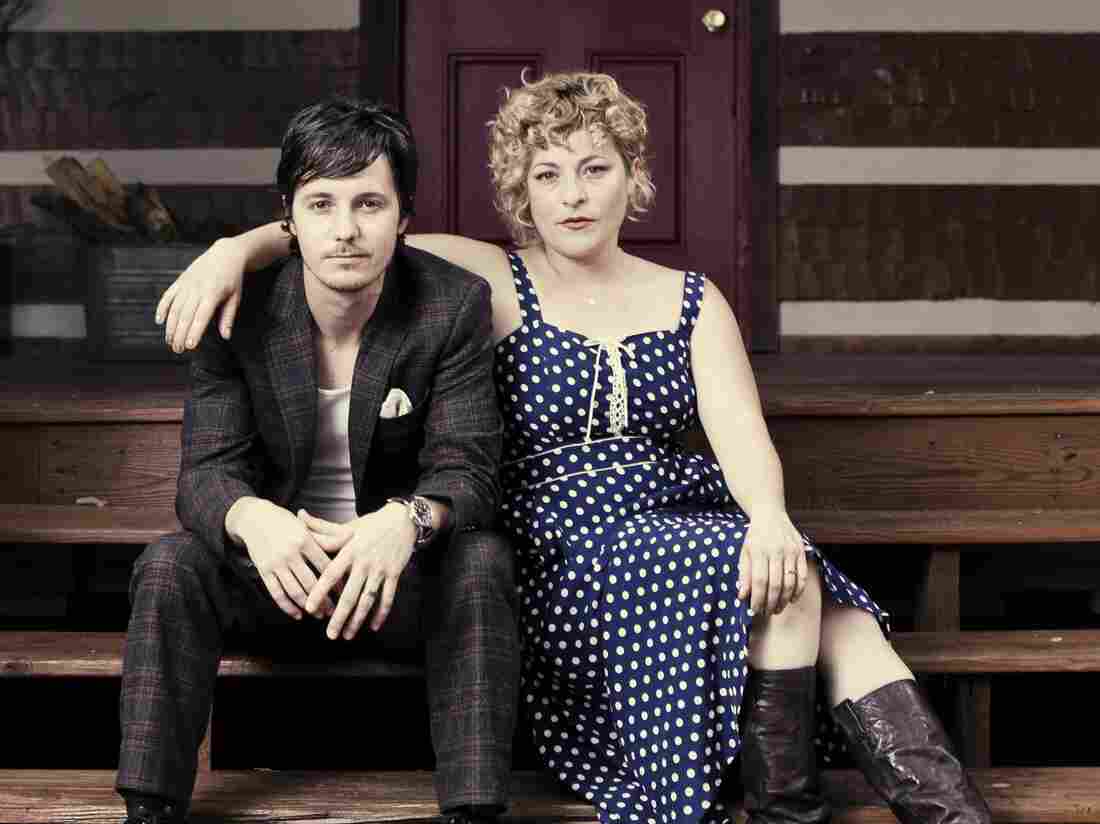 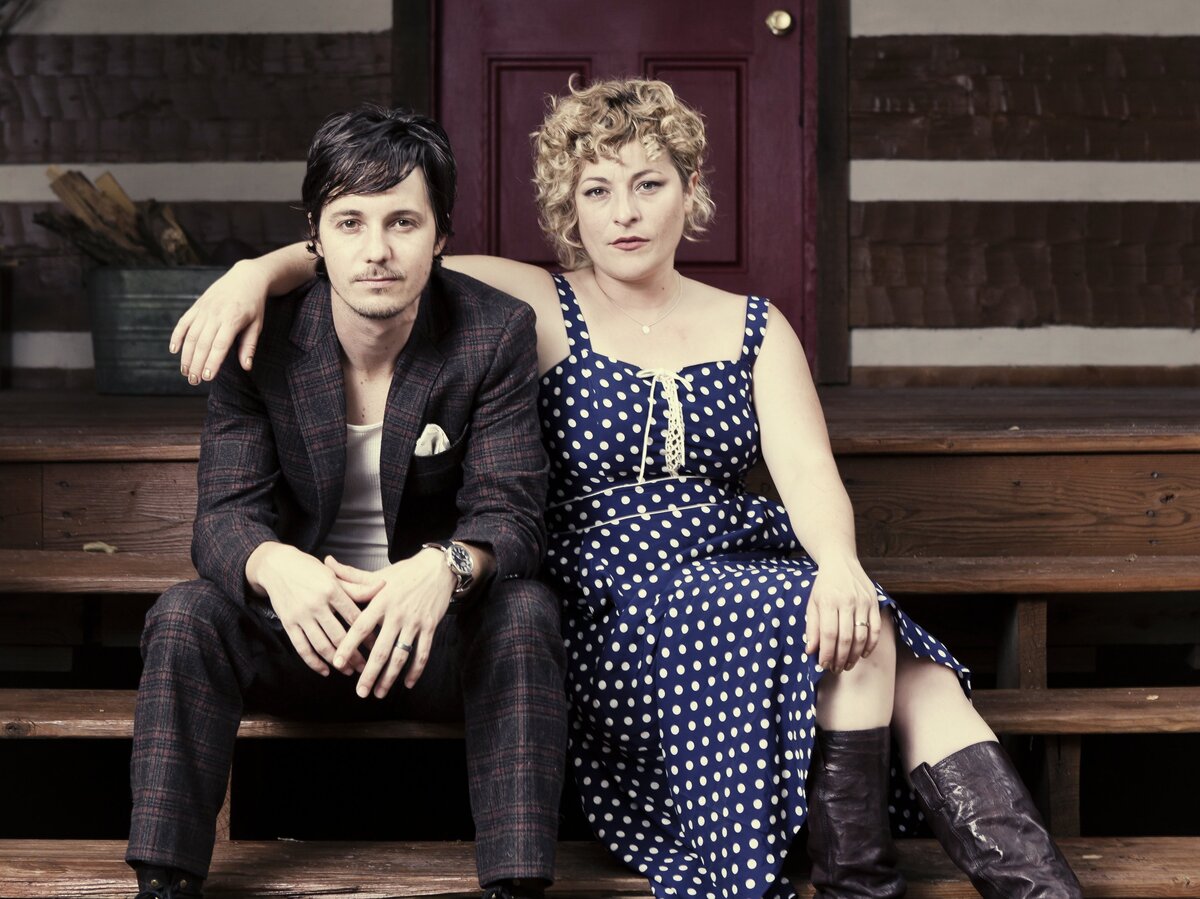 Leslie Ryan McKellar/Courtesy of the artist

It's easy to feel the romance in the musical relationship between Michael Trent and Cary Ann Hearst. In the five years since the married duo came upon the name Shovels & Rope to describe the music they make from whatever's lying around the house, the pair has become a musical embodiment of how loving couples make it work: trading off instruments, forming loose and forgiving harmonies at the top of their lungs, and offering up songs that revel in life's energy, comical moments and dented beauty. But Trent and Hearst have also always been interested in the common and the problematic, telling stories not about bicycles built for two, but of old cars that carry lovers who sometimes court disaster, or lonely people whom life hasn't treated so well. In performance, Shovels & Rope presents an ideal; on record, the band keeps it real and rough.

Swimmin' Time, the third Shovels & Rope album, also gets wet. Liquid runs through these songs, which mostly take place in the South, with its rising rivers and weak levees and mysterious sinkholes. The title track doesn't describe a vacation but an ominously creeping sea level, maybe one Hearst and Trent see on the estuary where they live in South Carolina. "Stono River Blues" speaks for a subsistence fisherman who remembers the slave rebellion that once took place on that coastal channel, while "Coping Mechanism" is a doo-wop song about intravenous drug use. In "Thresher," a philosophical ghost recounts a historic disaster, the sinking of a U.S. military submarine in 1963. There are also tales of people whose fates are as tricky as a current: petty criminals and homeless wanderers, happy couples who accept each other's faults, a man under arrest who dolefully declares, "I hit my kids, but I don't mean to."

The concept behind Swimmin' Time never feels burdensome, because Hearst and Trent create such vivid characters and make such opulently open-ended music. With only two players — plus judicious additions from horn-playing multi-instrumentalist Nathan Koci — Shovels & Rope touches upon hard blues, early soul, folk revivalism, Laurel Canyon rock and noirish theatricality. ("Ohio" is like a lost song from Brecht and Weill's Threepenny Opera.) Trent produced Swimmin' Time at the couple's home studio, and he preserves the raggedness that, for this duo, doesn't mean sloppiness. Instead, he brings out a commitment to rhythms and harmonies that play with time and tune, as well as a determination to find the spots where that looseness is, as people said in the old days, "ragged but right."

"I put the lines out in the water in the morning," one of the fisher folk sings on Swimmin' Time. "They'll be loaded by the end of the day." Trent and Hearst sing the chorus like it's an old gospel testimonial. That's the spirit of Shovels & Rope: If your spirit's right, hope comes cheap, and it will help even when you're being pulled downward. On Swimmin' Time, Hearst and Trent imagine a rough tide, but the human spirit both cultivate so well preaches not just survival, but also happiness on the other side of the swell.