Accessibility links
First Listen: Merchandise, 'After The End' A DIY spirit pervades Merchandise's dark, well-crafted songs, even if they sound more at home in the gloomy climes of Manchester than in sunny Tampa, where the band is based.

First Listen: Merchandise, 'After The End'

First Listen: Merchandise, 'After The End' 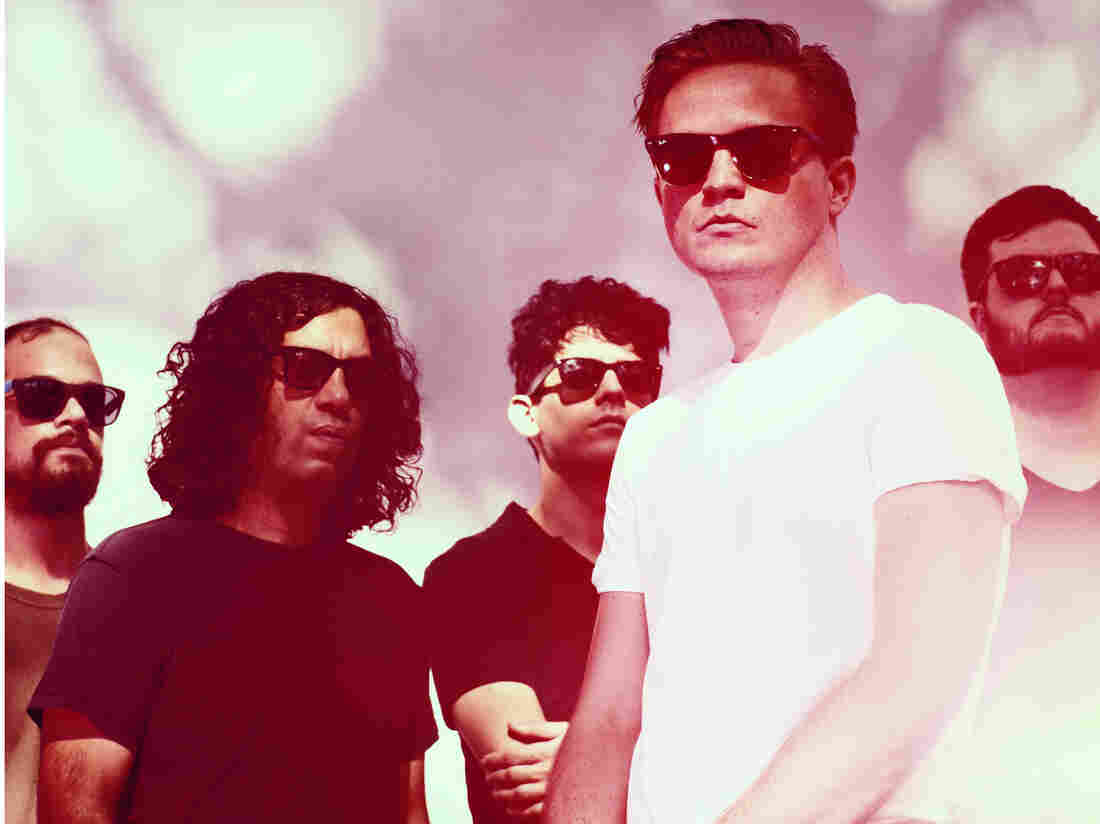 Merchandise's new album, After The End, comes out Aug. 26. Timothy Saccenti/Courtesy of the artist hide caption 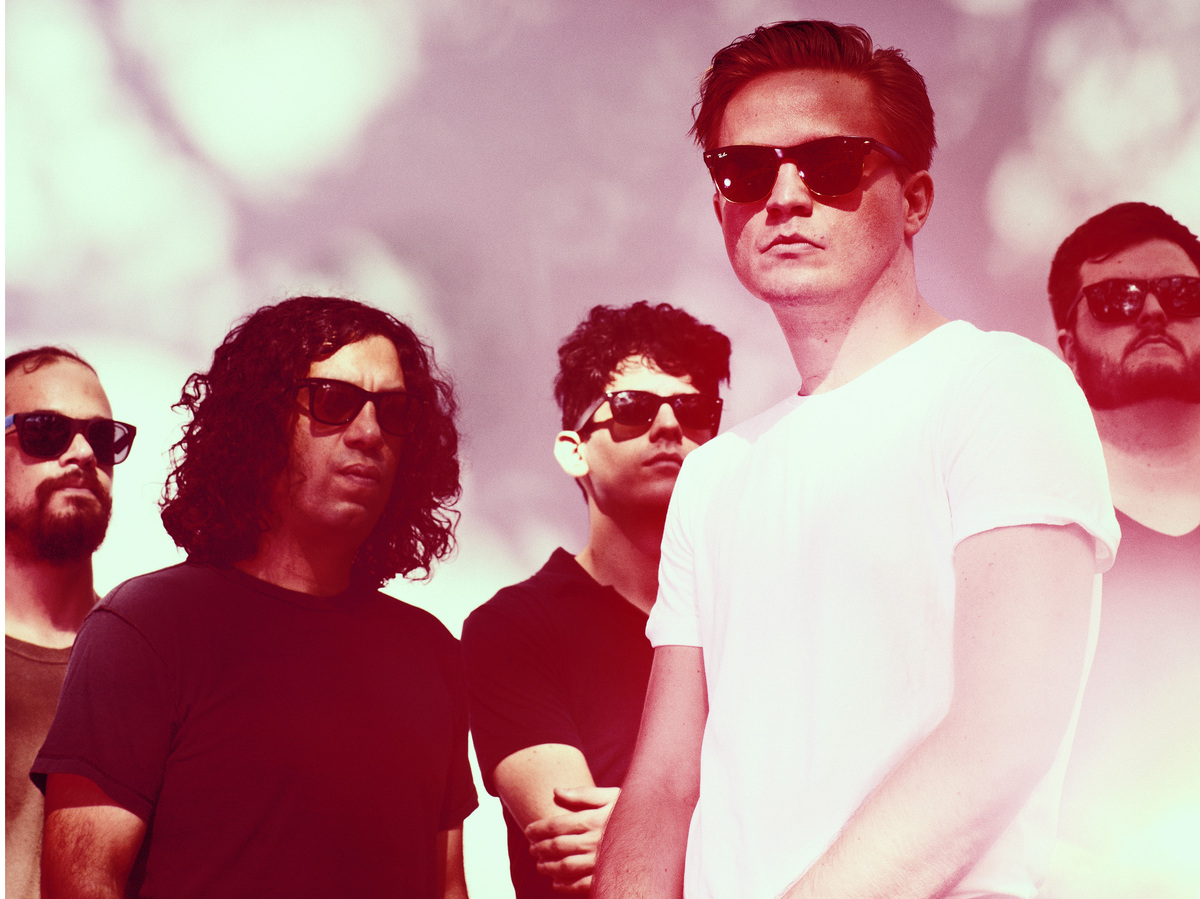 Merchandise's new album, After The End, comes out Aug. 26.

Coming up in a small punk scene still has a place in a post-Internet world, even as blogs and music websites can instantaneously spread an underground band's sounds far and wide. When word about Tampa's Merchandise began to spread in 2012 thanks to the social-media success of albums like Children of Desire and Total Nite, the group seemed to emanate far apart from most trends. Merchandise might never get mistaken for a hardcore punk band, but that DIY spirit pervaded its dark, well-crafted songs, even if they sounded more at home in the gloomy climes of Manchester than in sunny Tampa.

On After the End, Merchandise's fourth album, the group similarly looks to a pre-Internet era for its sound. Here, it's the early '90s, when outcast teenagers could find solace in local punk, college rock acts like R.E.M. and The Church, and mopey U.K. bands like The Smiths and Depeche Mode, with no need to differentiate between scenes. There's even a song about waiting by the telephone for a call in an age when everyone has a computer set to vibrate in their front pocket.

In stepping up its sonic palette for After the End, Merchandise tapped a producer who'd worked extensively through that era, Gareth Jones. Jones' resume includes the aforementioned Depeche Mode, as well as Erasure and Nick Cave and the Bad Seeds, and he demonstrates a light touch here. He never bothers to make Merchandise sound like his previous clients, but instead gives the band freedom to move through cinematic instrumentals like "Corridor," the echoing piano of the title track and the moody synthesized tones of "Green Lady."

It's hard to hear After the End's catchy, guitar-driven single ("Little Killer") and not imagine it on heavy rotation during the heyday of MTV's 120 Minutes. In "Enemy" and "Looking Glass Waltz," frontman Carson Cox even sounds like Morrissey at his most immediate and cagey, as he sings of self-determination and the end of the world with a tone that's at once dour and meditative.