Accessibility links
More Than Just 'Somebody': Kimbra's New Groove Most listeners know Kimbra as the woman who crashes Gotye's pity party on the 2011 hit "Somebody That I Used To Know." The guest spot lent a pop-world boost to an eclectic career already in progress. 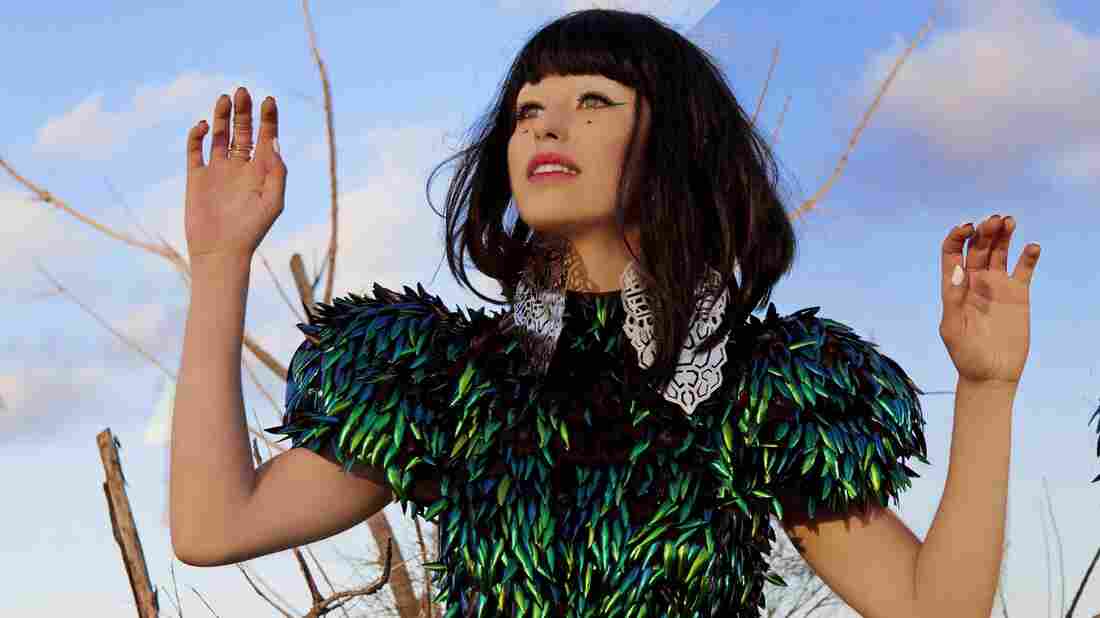 Kimbra will release The Golden Echo, the follow-up to her 2011 debut, Aug. 19. Thom Kerr/Courtesy of the artist hide caption 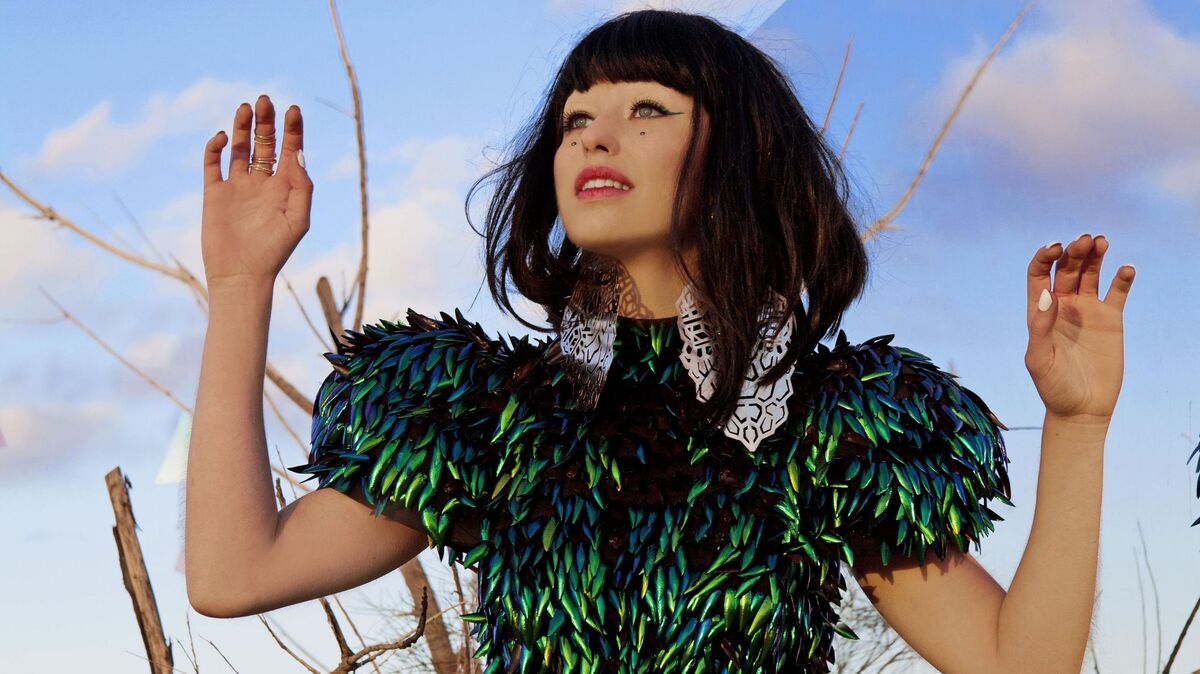 Thom Kerr/Courtesy of the artist

Stream 'The Golden Echo' In Full

The woman who pops up halfway through "Somebody That I Used To Know," hijacking the 2011 hit to tell her own side of its fractured love story, has been busy since then. Kimbra's breakout turn singing alongside Gotye gave a pop-world boost to an eclectic career; on her latest album, The Golden Echo, she explores soul, funk, jazz and even disco.

Not that she's heard it much lately. In an interview with NPR's Linda Wertheimer, Kimbra says that the moment an album is finished, it's time for her to stop listening to it.

"I live inside these songs 24/7. I sleep and I dream of them. I wake up and I start editing the vocals I did the day before," she says. "They become your teachers, you know? I'm learning things from the song, I'm learning things about myself; it's all very insular as a process. The day that you master a record, it becomes someone else's story."