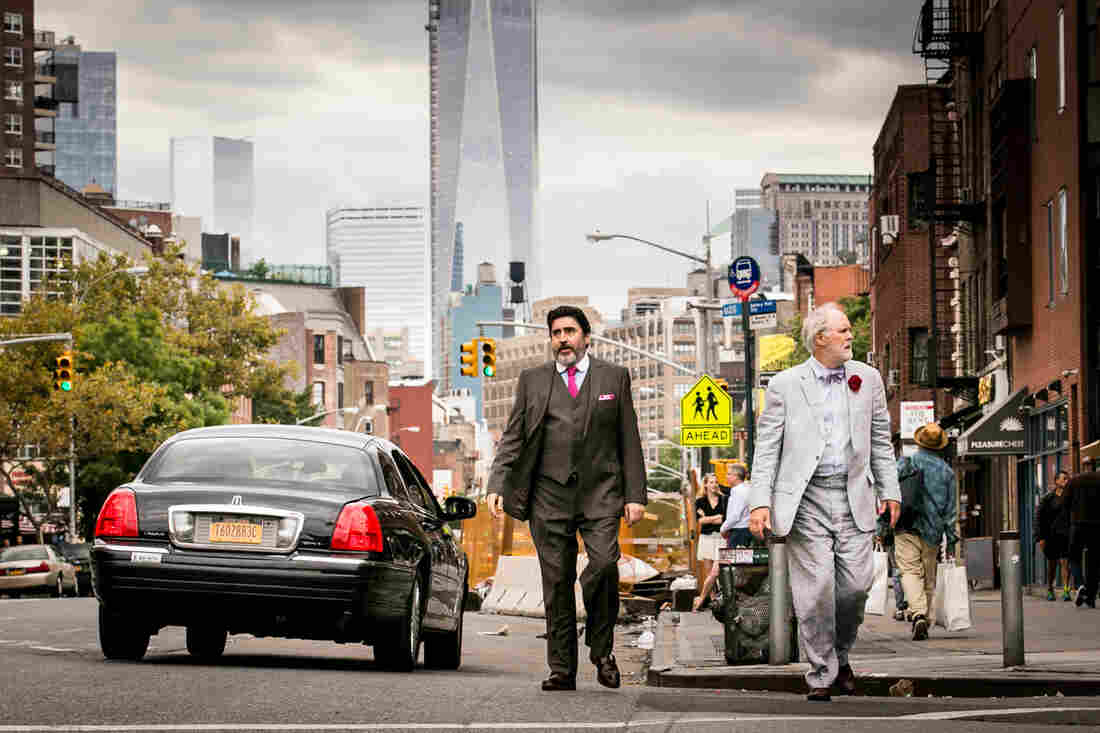 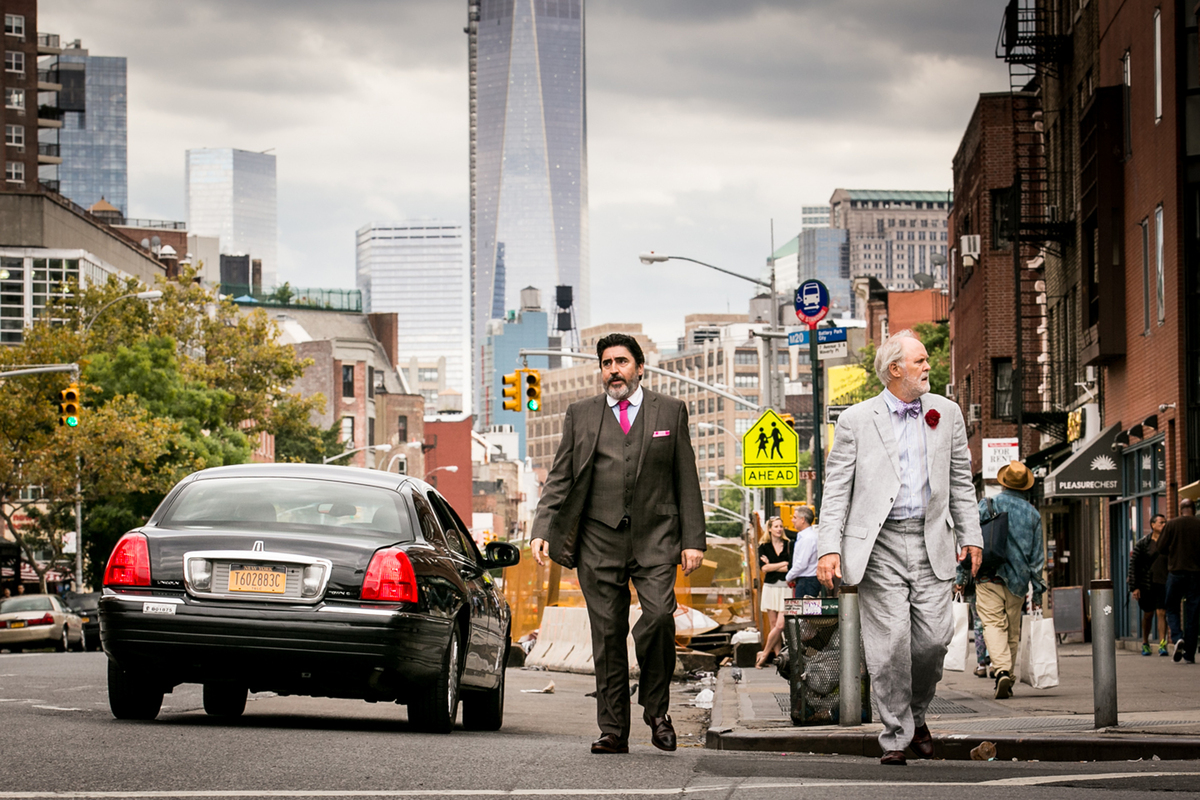 Just about everything clicks in director Ira Sachs' quietly eloquent Love is Strange, except the title. The longtime romance of painter Ben (John Lithgow) and music teacher George (Alfred Molina) doesn't seem at all odd. The men's lives, however, do take a sudden turn away from the ordinary.

The story begins in a mysterious flurry of morning activity that's soon explained. After Ben and George's nearly four decades together, same-sex marriage has become legal in New York, and the men have decided to take what hardly seems a plunge.

Yet it is, because the Catholic school where George directs the choir can accept his sexuality, but not his nuptials. The upbeat wedding reception is soon followed by another get-together, in which the two men inform their family and friends that they can no longer afford their Manhattan apartment.

Leaving the city is not worthy of discussion, because George will continue to give piano lessons there and because, well, it just isn't. So the newly legal pair is forced to uncouple: George will live with two friends from the building, gay cops known as "the policewomen" (Cheyenne Jackson and Manny Perez). And Ben will move in with his nephew's family in a semi-gentrified section of Queens.

Although his kinship is with Elliot (Darren Burrows), Ben will be dealing mostly with his nephew's wife, Kate (Marisa Tomei), and his new roommate, the couple's teenage son, Joey (Charlie Tahan). Because novelist Kate works at home, and because Joey is more her responsibility than Elliott's, most of Ben's conflicts are with her. Living with your too-chatty uncle-in-law is very different from visiting him on special occasions.

George's enthusiasms include Chopin, whose delicate music is heard frequently throughout the movie, not just during piano lessons. The piano teacher must endure his new roommates' taste for thumping electronic dance music and frequent parties, as well as his separation from Ben. (Later, in a subtly poignant touch, a classical music concert stands in for a significant event the audience doesn't witness.)

Things are more complicated in Queens, where Joey is unhappy to share his bedroom and disinclined to reveal any personal information to his parents. Kate, who's always been supportive of Ben and George, now worries that Joey is too close to his somewhat older best friend, Vlad (Eric Tabach). And both Kate and Joey are concerned when Ben asks Vlad to pose for him.

Neither of these conflicts leads directly to crisis, and Sachs' naturalistic and sometimes elliptical style doesn't telegraph major developments. As in life, things happen. Sometimes the events that seem crucial evaporate without lingering effects, while catastrophe arrives without foreshadowing.

Scripted by Sachs and Mauricio Zacharias, the movie is warm, unforced and believable. Much of that can be credited to Lithgow and Molina, who fully inhabit the roles of Ben and George. The rest of the actors, especially Tomei and Tahan, are equally persuasive.

Love Is Strange celebrates the enduring intimacy of two lovers, the timeless charms of a Woody Allen-like Manhattan and the miracle of rent control. But it can be ruefully comic, as when Ben interrupts Kate's writing by nattering about how he can't concentrate when other people are around, oblivious to the fact that he is other people.

Perhaps that is what's strange about Ben and George's love: that it could even happen in a world where misunderstanding is the norm.