Accessibility links
Interview: Benedict Carey, Author Of 'How We Learn' This back-to-school season, it's time to reevaluate a few common assumptions about how best to study. Benedict Carey, the author of How We Learn, says science shows that discipline isn't everything. 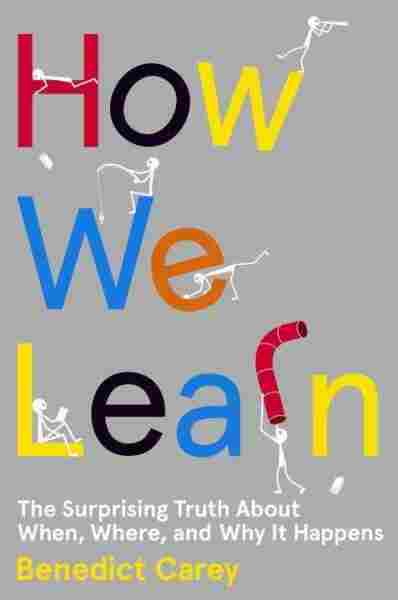 The Surprising Truth About When, Where, and Why It Happens

Title
How We Learn
Subtitle
The Surprising Truth About When, Where, and Why It Happens
Author
Benedict Carey

School is starting, and students across the country are about to spend a lot of time in the classroom and in the library. And as they crack their textbooks open, they're going to hear a lot of familiar advice about how to study right.

Sit still, in a quiet place. Avoid distractions. Keep your focus on the book. Put away your devices. Study in the same place every day. Practice discipline and make studying into a routine.

But that's not the only way to learn, and brain science is increasingly suggesting alternatives.

Benedict Carey, who covers medicine and science for the The New York Times, is the author of How We Learn. He says that many of the old adages about studying and focus are outdated.

Take the idea of studying in the same place every day. "You don't have to have the same chair, the same cubicle, the same room, to do your memorization," Carey tells Tess Vigeland, guest host on weekends on All Things Considered. In fact, he says, "Changing context, changing environment aids retention."

On discipline and learning

A lot of people think learning is all discipline. I know I believed it. And it turns out scientists have discovered, through a whole lot of different ways, that it doesn't work that way. The brain is a foraging instrument. You know, it's a scavenger, just like humans were for so much of their existence. And once you appreciate that, you're able to take some pressure off yourself to not worry that you're doing things right all the time and to have a tactical plan when you study for something. 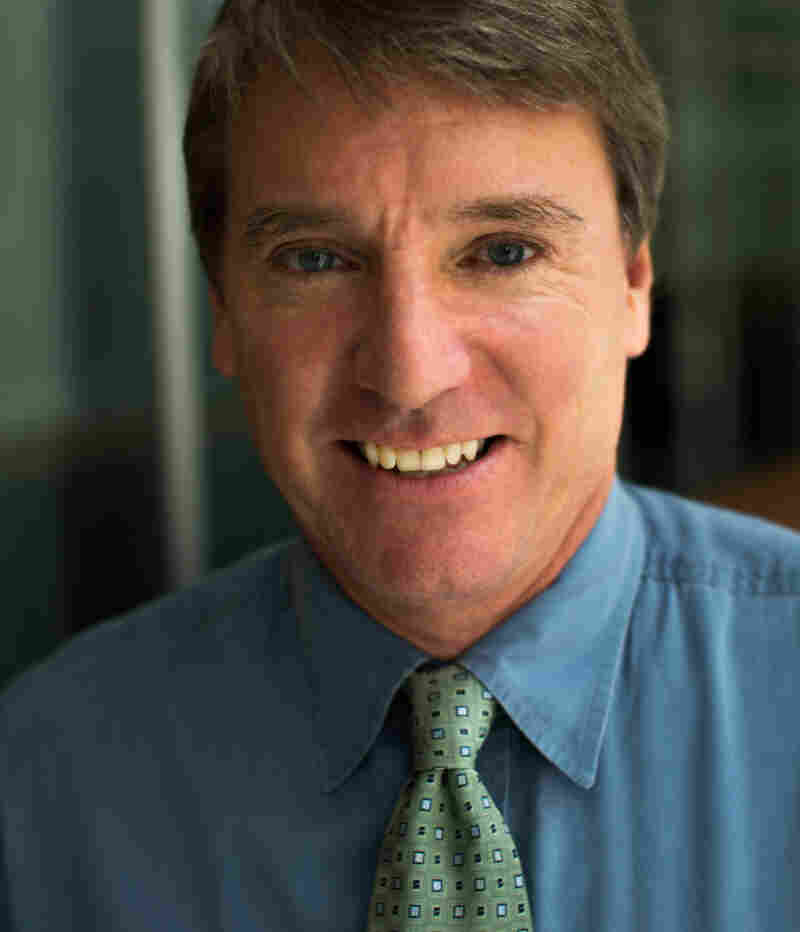 Science reporter Benedict Carey has been a writer at The New York Times since 2004. Soo-Jeong Kang/Courtesy of Random House hide caption 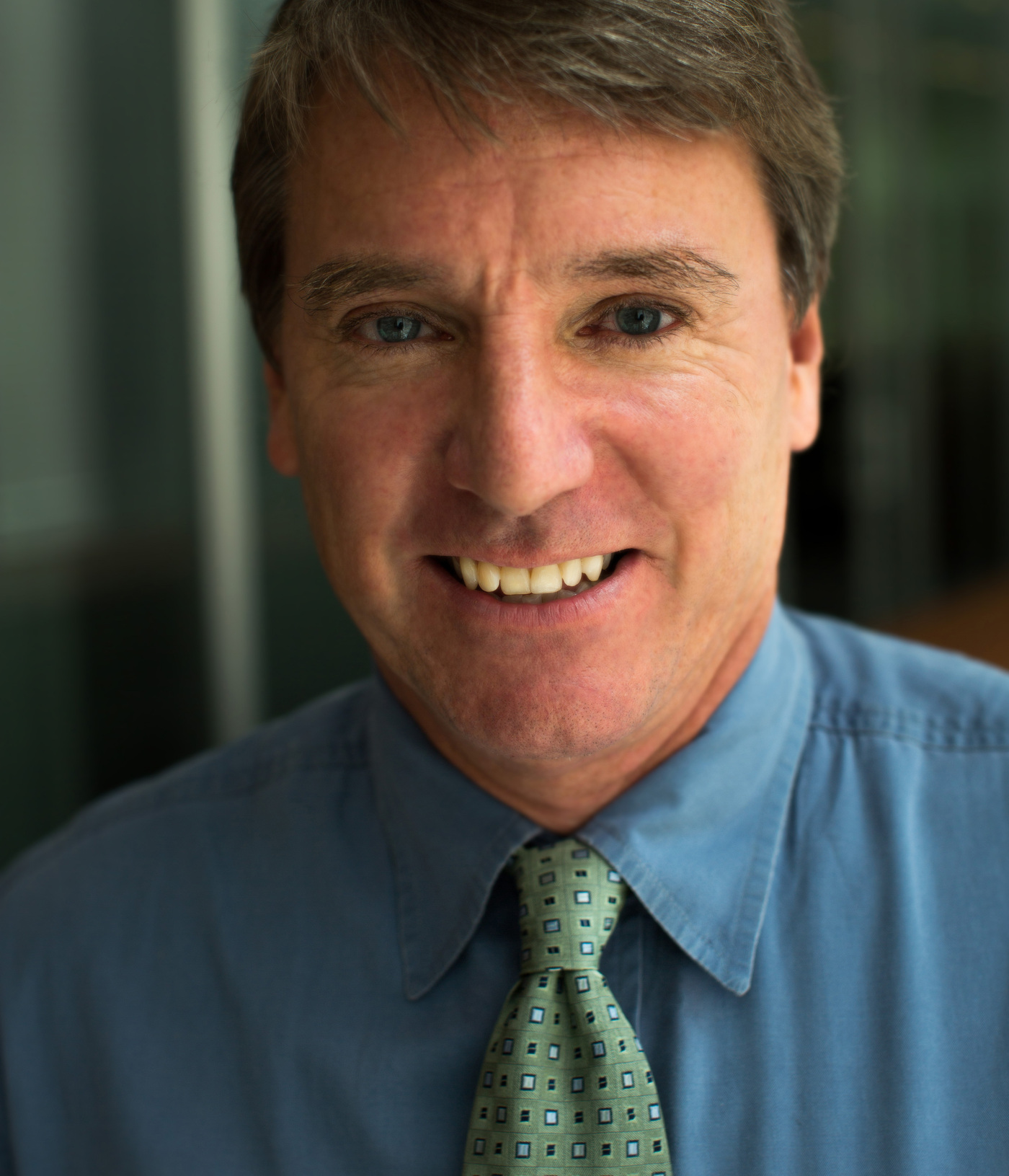 Science reporter Benedict Carey has been a writer at The New York Times since 2004.

On how we typically study vs. how we learn life skills

We know that quiet study, ritual, all those things we assume to be true, assume to be self-evident, those are only one way to study. A lot of things we've learned, whether it's to cook or ride a bicycle or socialize, we've done those piecemeal. The brain is very good at learning on the fly during daily life.

On the value of distractions — including digital ones

Distraction is one of those things everybody is worried about — certainly every parent, with the iPhones and people jumping on Facebook and so on. And of course if you're spending your entire time tooling around on Facebook, you're not studying, so that's a problem.

However, there's a whole bunch of science looking at problem-solving. In problem-solving, when you get stuck, you've run out of ideas, distraction is really your best friend. You need to stand up, let it go — walk around the block, go to the cafe, drink a beer, whatever it is — and that is really your best shot at loosening the gears a little bit and allowing yourself to take a different and more creative approach to the problem.

On testing as a study tool, not just an evaluation

There's a lot of interesting research now looking at using testing as a study tool ... self-examination, or even doing tests before a course starts, are both very intriguing, interesting and possibly sort of revolutionary approaches to learning.

Read an excerpt of How We Learn