Feminism In A Run-Down Taffy Factory: The Women Of 'Bob's Burgers'

Feminism In A Run-Down Taffy Factory: The Women Of 'Bob's Burgers' 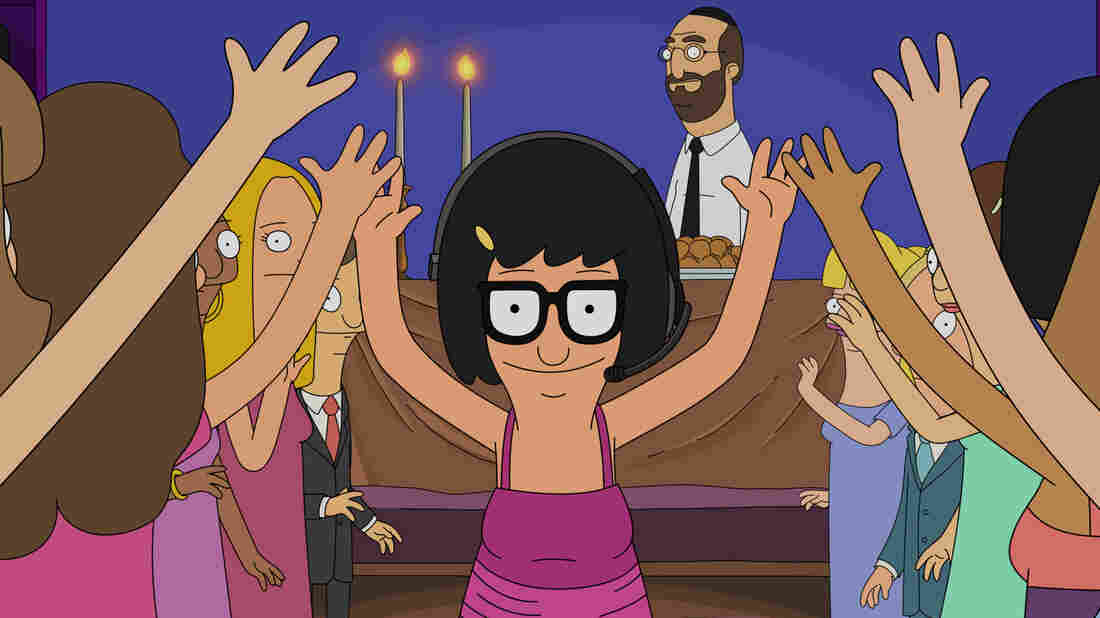 Tina may not always have her exuberance under control, but then: why should she? Fox hide caption 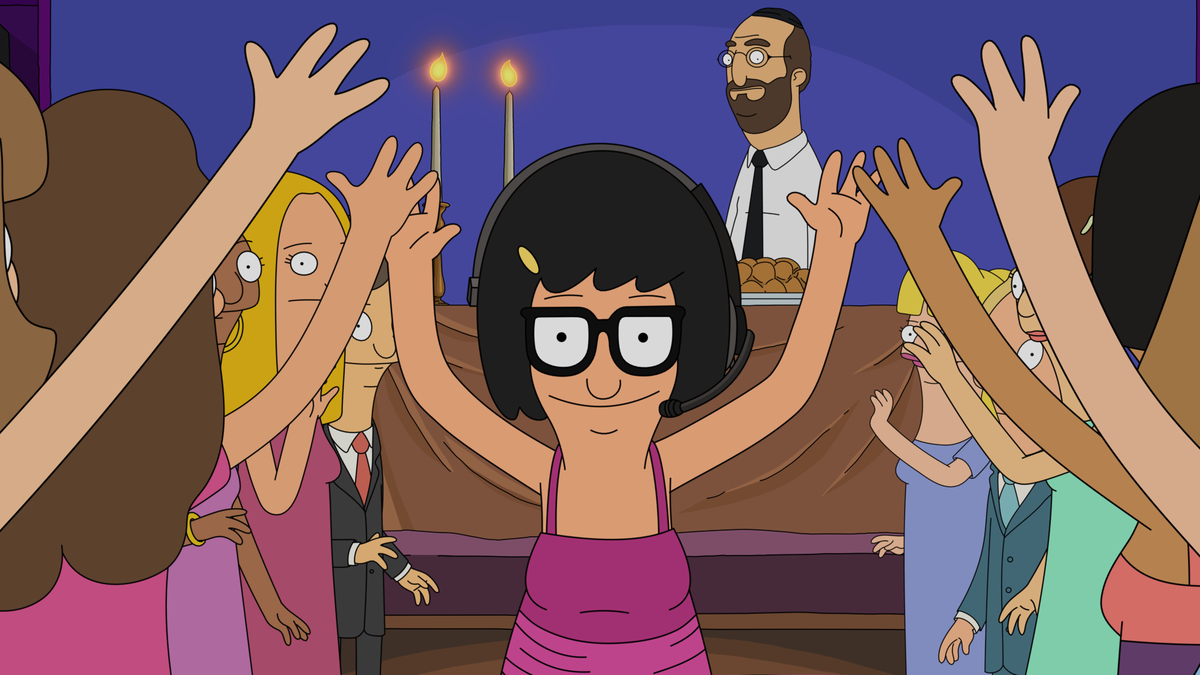 Tina may not always have her exuberance under control, but then: why should she?

Initially, it seemed the show would rely on these exhausted archetypes, like those in the universes of The Simpsons and Family Guy. The proof-of-concept that eventually became the show's pilot features Bob Belcher, who runs a failing boardwalk burger joint, and his eccentric family: his wife, Linda, his sons, Daniel and Gene, and his youngest daughter, Louise.

But when the show premiered in 2011, the pilot had been streamlined. The animation was better. The dialogue was longer, and most notably, Daniel, Bob's awkward teenage son, had been replaced with Tina, a female doppelgänger –– a pivotal choice.

Most animated sitcoms have ugly histories when it comes to female characters. Women are frequently there to be mocked or to represent men's sexual desires. But instead of using Tina as an arbitrary tool for cheap laughs, the writers of Bob's Burgers –– several of whom are women –– have given audiences the opportunity to see adolescence through the lens of a central female character. The show, in fact, embraces Tina's own sexuality for all its uncomfortable awkwardness.

In the show's four seasons, Tina has become a fan favorite — and she's in good company, too. Bob's Burgers features a number of well-rounded female characters who are clever, strong and entertaining. And in that, the show is progressive without being straightforwardly political.

Tina Belcher's most obvious influence might seem to be Lisa Simpson, but the two are intrinsically and essentially different. Lisa Simpson is precocious and articulate. Tina is painfully gawky. She's terrified of being put on the spot, often staring blankly into space and groaning for prolonged periods of time. Those who surround Lisa Simpson are often dismissive of what she has to say, but Tina's family, while odd, is incredibly supportive and involved. In one instance, Tina asks her dad how to shave her legs –– a rite of passage you might expect to see treated as a bonding moment between mother and daughter.

The other noticeable difference between the two, however, is that Lisa self-identifies as a feminist. Tina's unassuming confidence, on the other hand, can fly under the radar, but she still experiences moments of extreme feminist clarity.

"I'm a smart, strong, sensual woman," she proclaims in the first episode of the show's second season, while trapped in a dilapidated taffy factory. In that episode, Tina decides she doesn't need to act vulnerable to attract male attention. And in "Two For Tina," she pursues her own desires without embarrassment, courting two different dates to the school dance, forcing them to compete for her, even if she ultimately ends up alone.

The roots of Tina's feminist spirit are evident in her mother. Linda is a pinnacle of girl power. She's busy with the family, but with other things, too, like helping Bob keep the restaurant afloat. She is unwaveringly optimistic and self-motivated –– to the point of occasionally shouting things like "All right, go girls!" –– and whether she's working part-time at a local grocery store or staging a dinner theater production, Linda isn't one to be discouraged. It's obvious that she tries to instill the same values in her children.

"I'm no hero," Tina declares in season three. "I put my bra on one boob at a time like everyone else." But for many, Tina does represent a new kind of hero. She weathers the anxieties of adolescence while gently testing the waters of her confidence. Tina might not be great at public speaking, but her message is clear: embrace your weirdness. Embrace your Tina.