Accessibility links
First Listen: Blonde Redhead, 'Barragán' The last decade has seen a marked softening in Blonde Redhead's sound, to the point where the quietest moments on Barragán don't sound like songs so much as vapors infused with tunes. 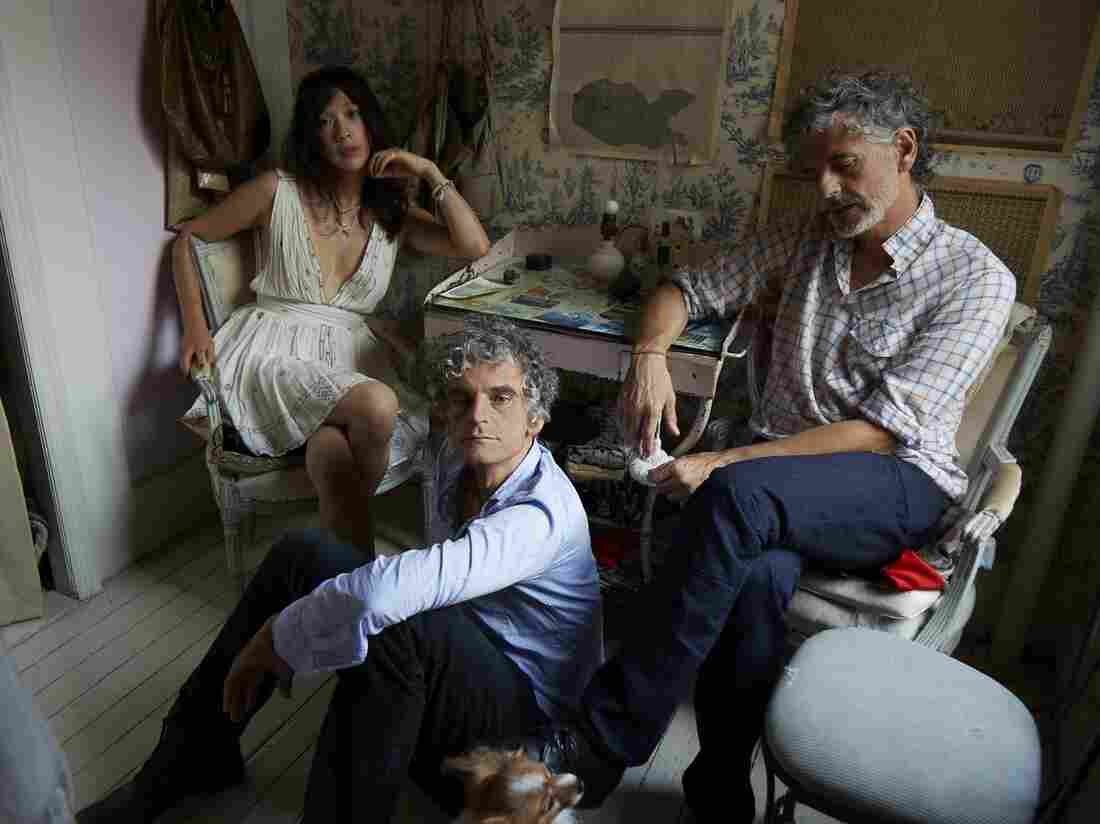 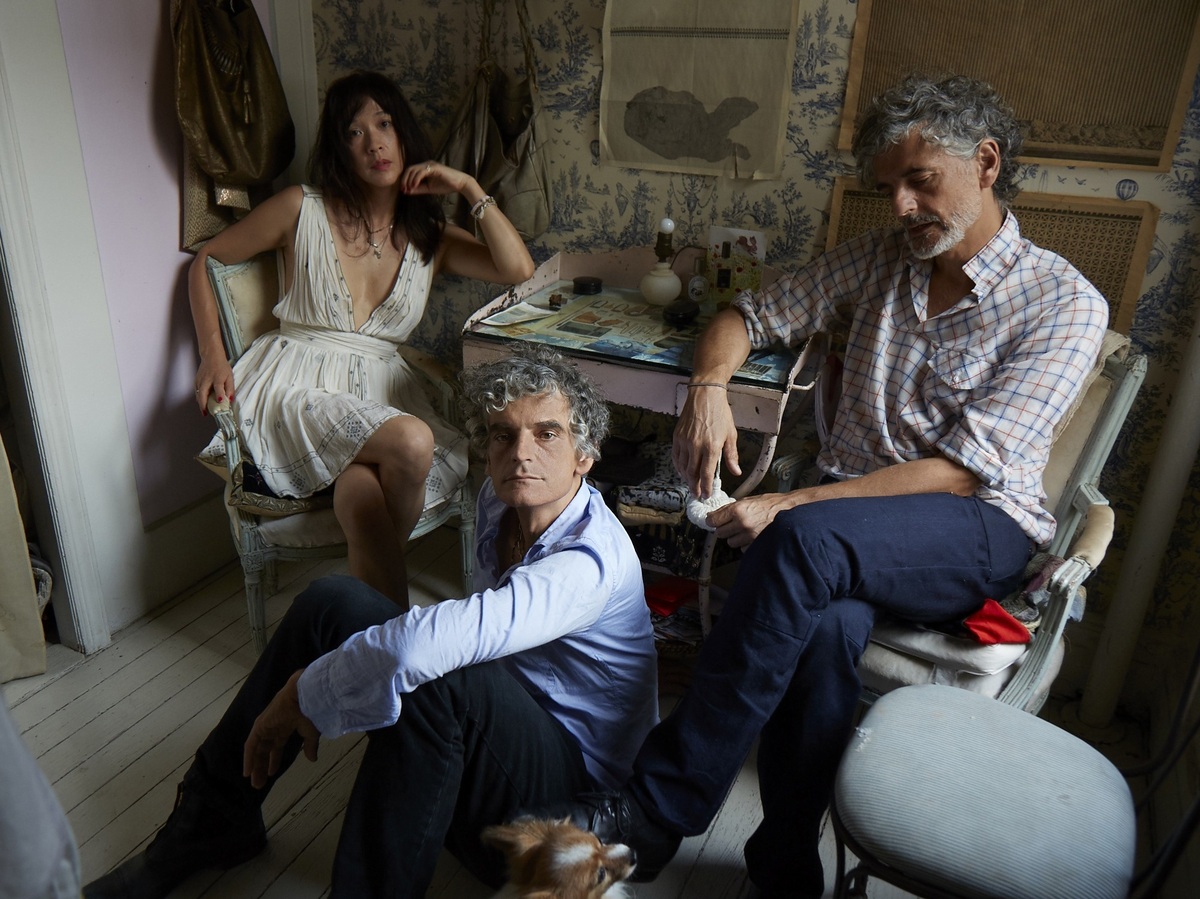 You can't really apply just one catch-all adjective to the New York band Blonde Redhead, which just entered its third decade and will soon release its ninth album, Barragán. When it began, the group fit somewhere in the literal and figurative neighborhood of Sonic Youth, as its free-jazz-inflected noise-rock kept one foot neatly planted in art school. But the last decade or so has seen a marked softening in Blonde Redhead's sound, to the point where the quietest moments on Barragán don't sound like songs so much as vapors infused with tunes.

Within the framework of its gentlest album yet, Blonde Redhead still finds room to sprawl and play, and for all three members — singer Kazu Makino, guitarist Amadeo Pace and his twin brother, drummer Simone — to assert their individuality. Makino remains the band's strongest presence, but Blonde Redhead still lets the spotlight move around: "Mine to Be Had" putters and chugs amiably for more than three minutes before Simone Pace pops up with the song's first verse. It's as if Blonde Redhead wrote a more conventionally catchy pop-rock song and opted to stretch it as far as it would go — in this case, for nearly nine minutes.

Plenty of bands are weirder than Blonde Redhead 21 years into its career, but you'll have a tough time finding one that's subtler about it. As a result, on both Barragán and its 2010 predecessor Penny Sparkle, the band makes music that's both peaceful and endlessly adventurous — a rare combination worth emulating, both in music and in life.