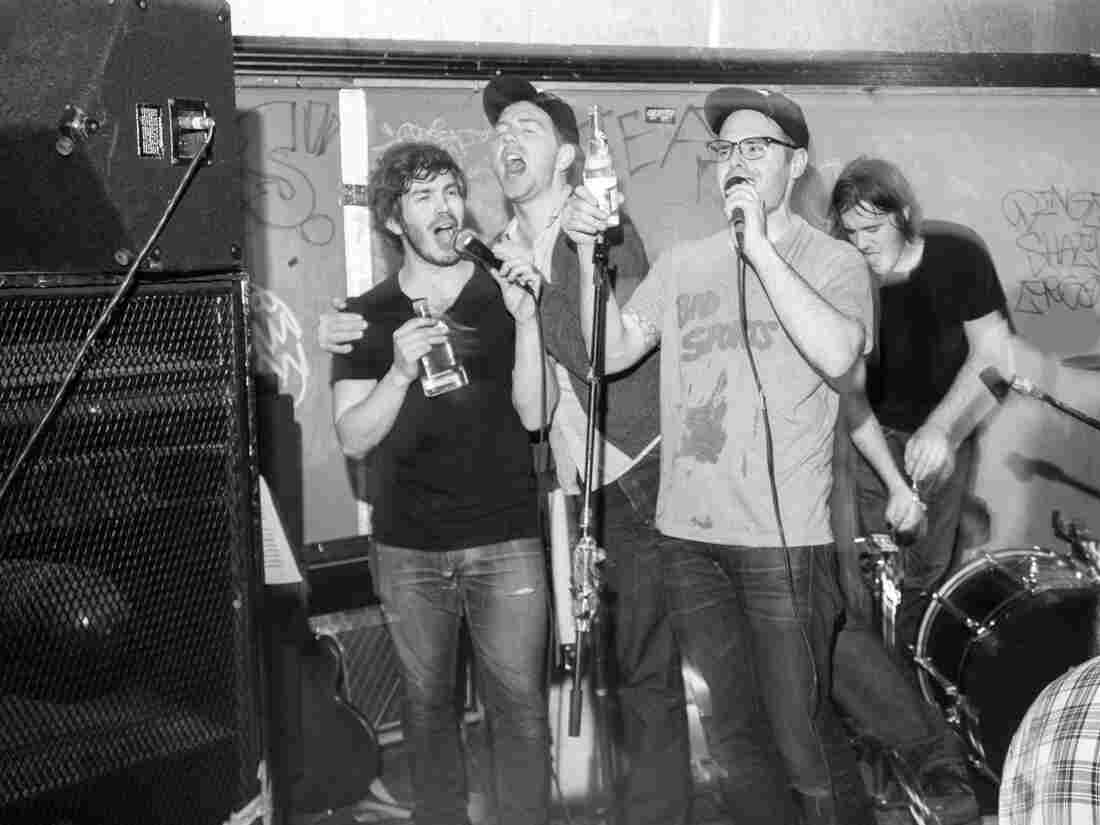 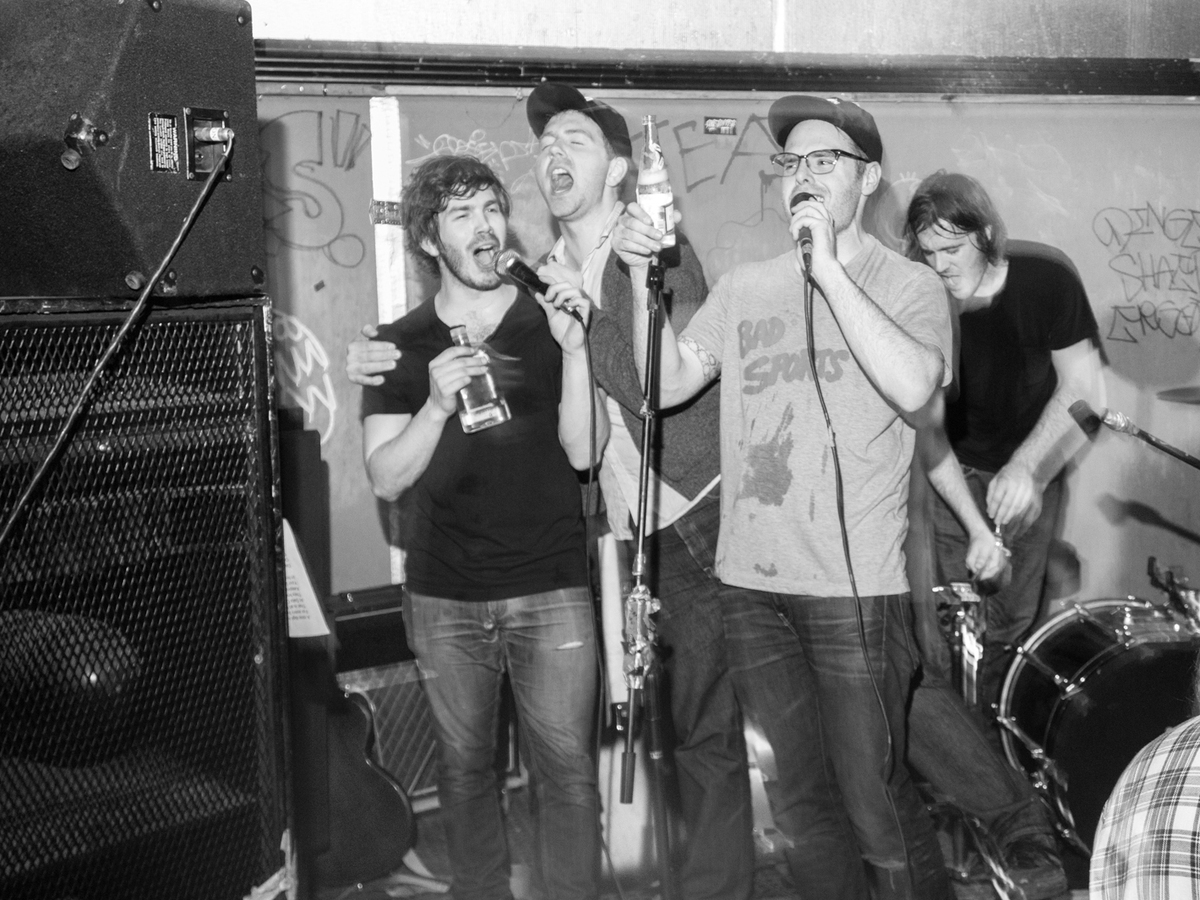 The Gotobeds' members come from Pittsburgh, Penn., a place notorious for keeping great local bands to itself. But the racket these guys kick up on their first album, Poor People Are Revolting, might be too strong for the city to contain.

Guitarists Eli Kasan and Tom Payne spent the last few years as part of the local hardcore band Kim Phuc. Joined by bassist Gavin Jensen and drummer Cary Belbeck, they bring that energy to The Gotobeds, a rowdy, ramshackle party house of a band, built on the intersecting bedrock of post-punk and indie rock. On Poor People Are Revolting, there's something crazy going on in every room, the front porch and the backyard: a party that never dies down or seems to stop, even as the neighbors complain and the cops drive past. Working from the spirit and fundamentals of a small handful of influences — the design sense and intellectual rowdiness of The Fall; the constant evolution and masterful poker faces of Wire, from whose drummer these guys borrowed their name; the sturdy, heroic melodic sense and layered tape-loop production of Mission of Burma — The Gotobeds' members paint a dirty, driven, vulgar portrait of Rust Belt restlessness.

Poor People rockets out of the gate with "Fast Trash," a great intro to The Gotobeds' boundless energy. Two-parter "Wasted on Youth/Melted Candle" starts out with a tuneful riff that ratchets past pandemonium. Every song here is an honest-to-goodness anthem, ready to sweep you up in the throttling, last-call anxiety that permeates the band's work — even through all 10 minutes of the single repetitive riff that makes up "Secs Tape."

Were these guys from New York City, they'd probably be too tired and broke to play with this level of fevered, feral inspiration. With no fear of being priced out, they launch one of the greatest arguments against Big Apple living with their single "NY's Alright." Like the album's title, the song is a double-edged sword, couching the relative excitement of New York (and hearing all about it from everyone who's moved there) against the reality of people staring into their cellphones on crowded sidewalks, constantly trying to maintain a standard of living that The Gotobeds can enjoy for next to nothing. The sentiment is hammered home in the video for the track, as the band drops a Parquet Courts LP out of its sleeve, only to see it shatter on the floor.

One of the strongest American rock debuts in years, Poor People Are Revolting is an obscene gesture hoisted toward anyone who'd claim that the genre is dead.