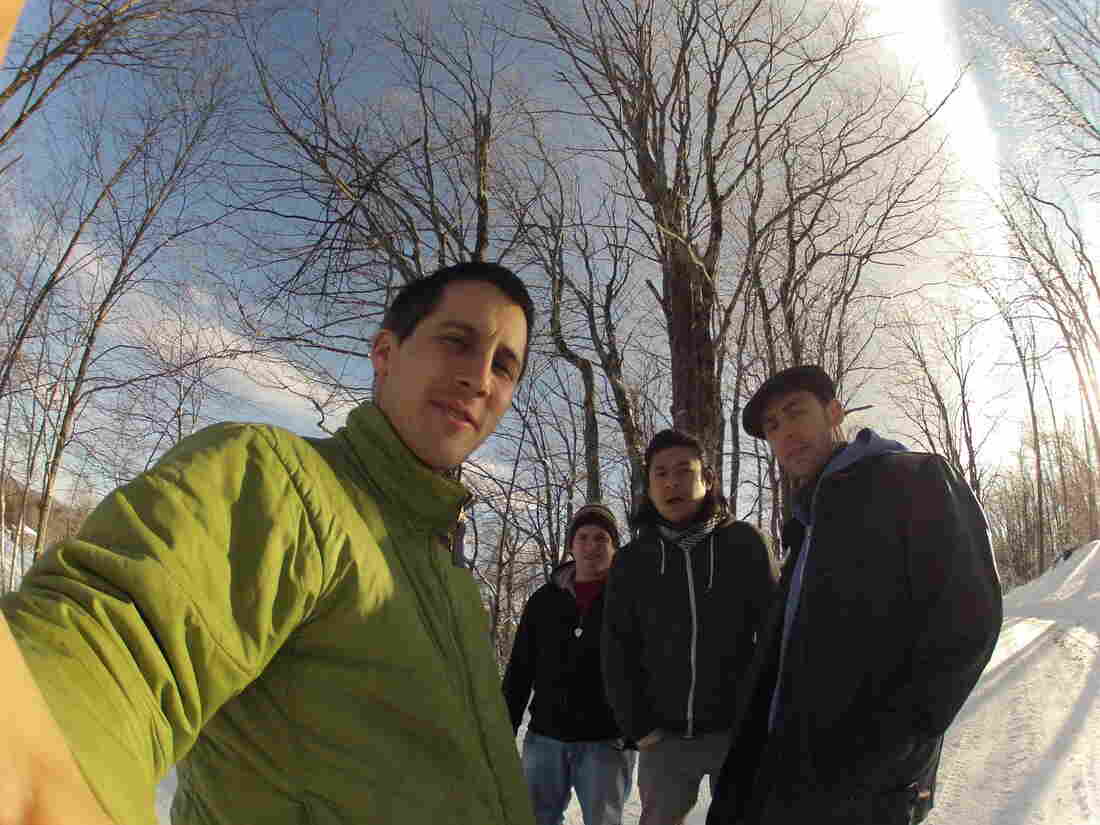 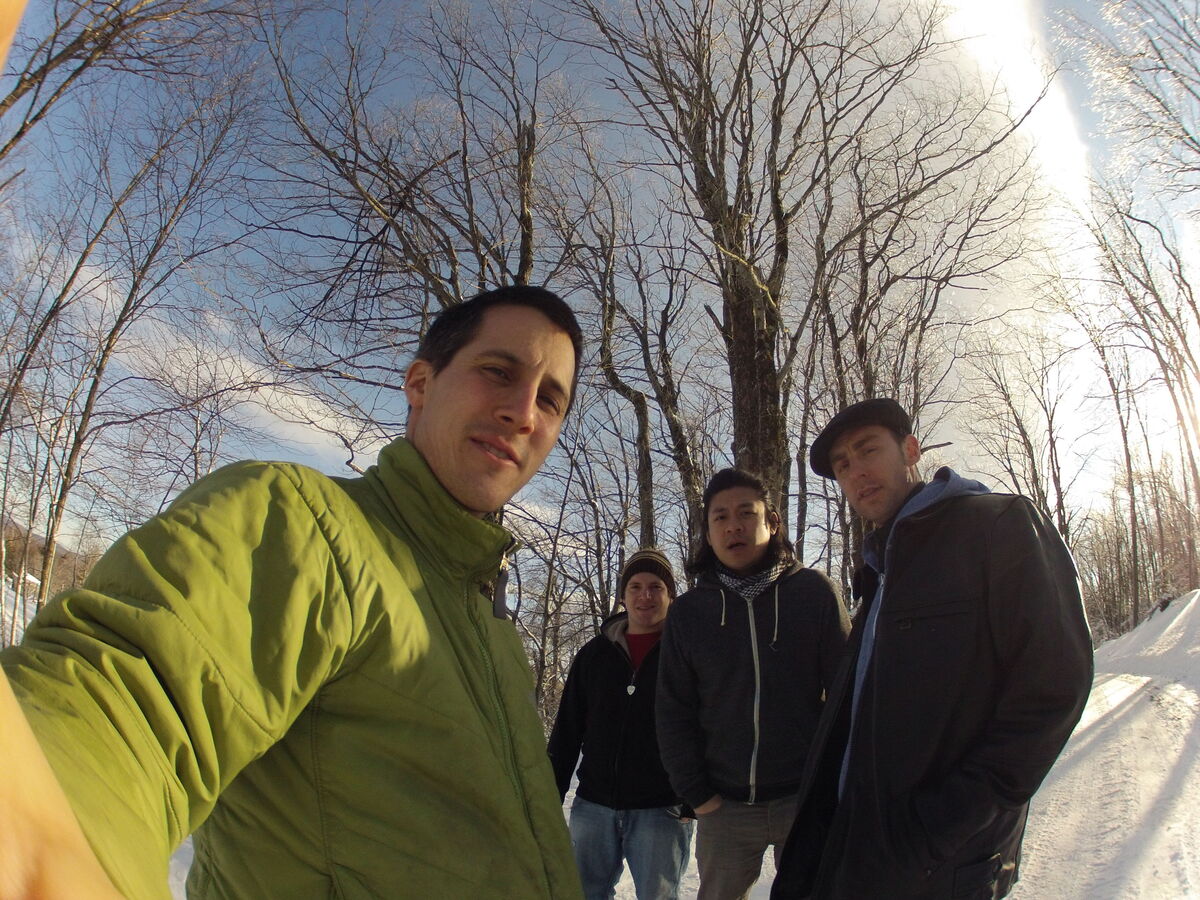 In a way that proves surprisingly joyous and endearing, Nick Zammuto knows how to make his fans feel lazy, stunted, uninspired — certainly a lot less quick, by comparison, to jump on a surplus of exciting ideas and actually make them real. For the video of his new song "IO," for example, he built a catapult in his yard at his house in Vermont. Not just a catapult, but a massive catapult that features different component parts made from wood and flings munitions as big as computers and guitars great distances.

Musically, Zammuto has taken a similarly crafty, hands-on, spirit-forged approach to sound since his early years as part of the beloved art-music duo The Books. But where that band favored the dictates of electronic experimentation and cerebral collage, Zammuto's new project tacks toward a more conventional premise, with musicians moving strings and banging and pressing on things in a band-like arrangement. Still, in Zammuto's world, convention exists mostly to be upended — or at least tweaked.

Anchor, the second album for Zammuto (actually a group with its namesake as leader), opens in a pensive mood; it lays a foreboding bassline and suspicious electronic rhythms beneath ethereal vocals by Daniela Gesundheit of Snowblink. The song is slow and considered ("Got to get inside my good graces," she sings), but the pace takes a more madcap turn in "Great Equator," which spins out figures on electric guitar and weird riffs played on what sounds like a Speak & Spell. "Hegemony" evokes the cracked art-rock/R&B band Dirty Projectors with its smart harmonies and its air of complication. (See: the drummer's insane sense of time signature and a chorus that's basically just the word "hegemony" sung over and over.)

Anchor flits around a great deal, sounding different with more or less every song. Elements of chilly, elegiac electronic music turn to wild-eyed prog-rock, with a yen for propulsion underlying the most assured-sounding highlights ("Need Some Sun," "IO"). The range could be a signal of a songwriter still trying to find his way, or it could be the mark of a boundless mind — or, even more intriguing, some engagingly strange mix of both.